By IYA Studio, The Potting Shed, and Collins 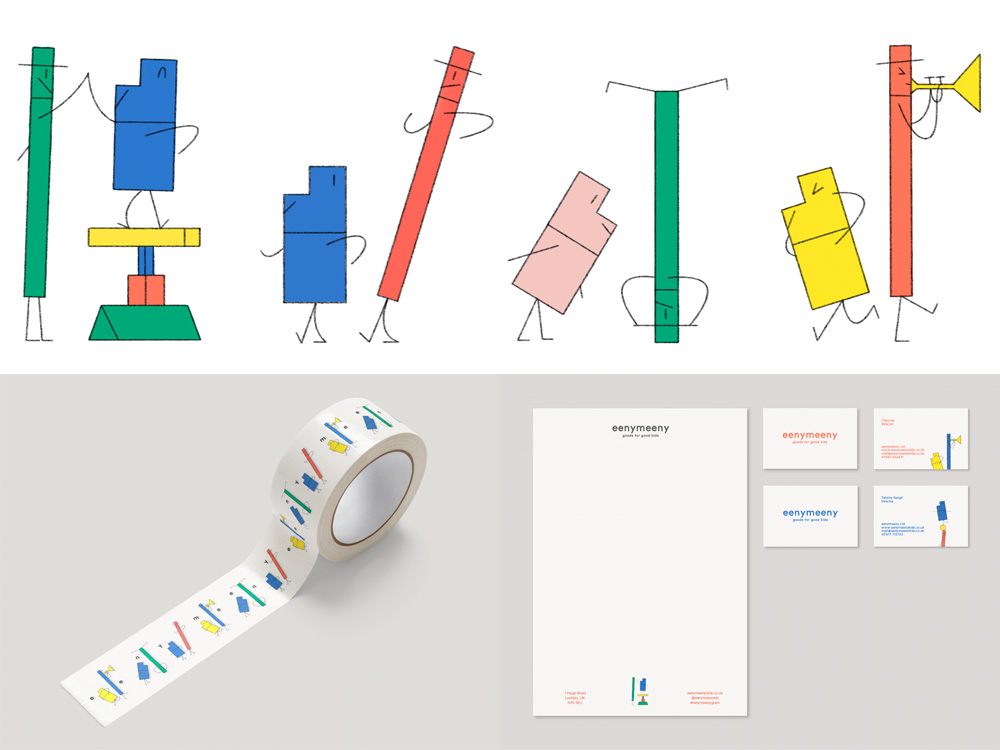 eenymeeny is an online shop for kids ages 0 to 10 and soon to have a retail location in East London that will be led by Eeny & Meeny, the two new characters created by illustrator Jack Cunningham as part of the identity designed by IYA Studio. I’ll be there first to admit that the identity is a tad dry and that most of my attraction is to the wonderful characters but since they are (at) the heart of the identity then I’ll stand behind its inclusion here. I love their simplicity, playfulness, and just-the-right-amount of texture. They pair very well with the simple “eenymeeny” wordmark that, itself, has a very pleasant rhythm. Maybe when they open another store they can call it minymoe and introduce two new characters. See full project

Alias by The Potting Shed 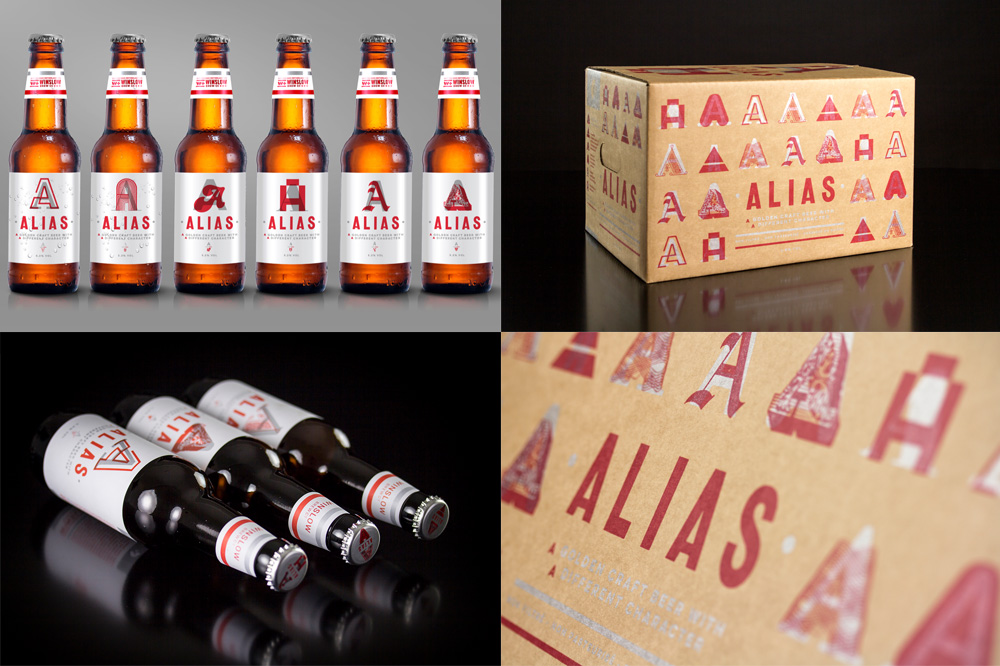 Alias is the first beer of Winslow Brew Co., a micro-micro-brewery in Switzerland, made with British people and the UK market in mind. Designed by Jersey and Guernsey, UK-based The Potting Shed Design, the identity brings to life the idea of “alias” as living under different names and guises. The main visual device is a combination of classic typography “A”s rendered in silver, overlaid with different, more visually expressive “A”s in red — the aliases. It’s a clever concept — granted, needs explaining — and it’s very nicely executed, with the silver and red combo working equally well on white and kraft surfaces. If you are looking for me, I’ll be hiding under the pixel A alias. See full project 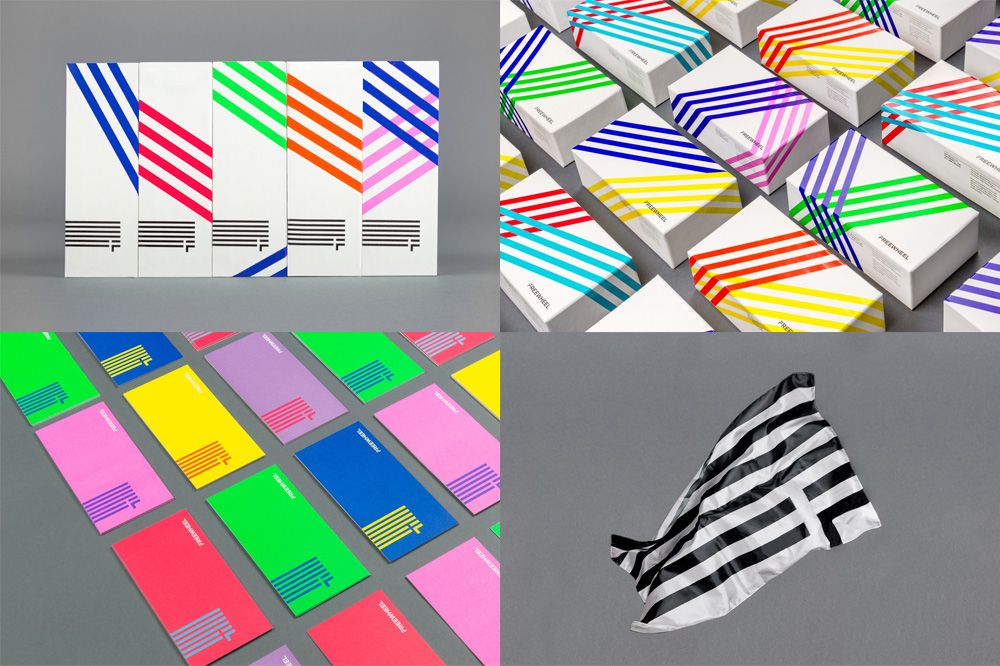 Freewheel is a new smartphone from Optimum that only works through Wi-Fi, lowering costs from traditional carriers. Designed by New York, NY-based Collins, “The energetic lines on the packaging express the idea of a free and strong wifi signal that is available almost everywhere” and energetic they are. The packaging looks vibrant and exciting while also coming across as… “cheap”. Meant as a compliment! It’s not a fuzzy iPhone box, it looks like something affordable and within reach. My favorite aspect of the identity, though, is the straight line device that flows into the “F” of the logo, looking almost like a flag. The overall feel reminds of something that I can’t put my finger on… it’s like if IBM and LaCoste had a baby brand. See full project