From Helms Workshop, IS Creative Studio, and Futura

Plenty of exuberant work this week, all cosmically unified through the Brand New Conference, with work from one former and two upcoming speakers from Austin, Lima, and Mexico City. 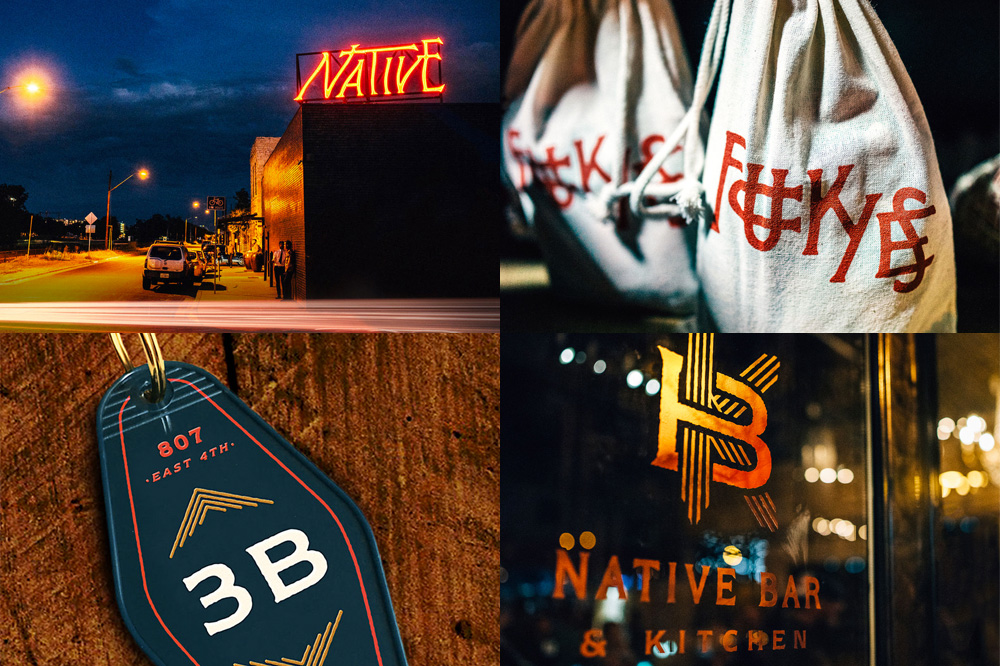 Native is a new luxury hostel in East Austin near downtown whose “dark-and-stormy environment is engaging, alluring, and just plain sexy”. Although their own description — read the whole thing at the link — is kind of nauseous in how self-aware it is, the place does look pretty amazing in that rustic, industrial chic aesthetic. The identity by local firm Helms Workshop has all the typographic accoutrements that they are so apt at creating and that add up to a fantastic identity even without a clear-cut “this is the logo” and “this is how it’s applied”. Instead, it’s a cohesive free-for-all of, well, rustic, industrial chic that only Helms Workshop can pull off convincingly. See full project

Ladfest 2017 by IS Creative Studio 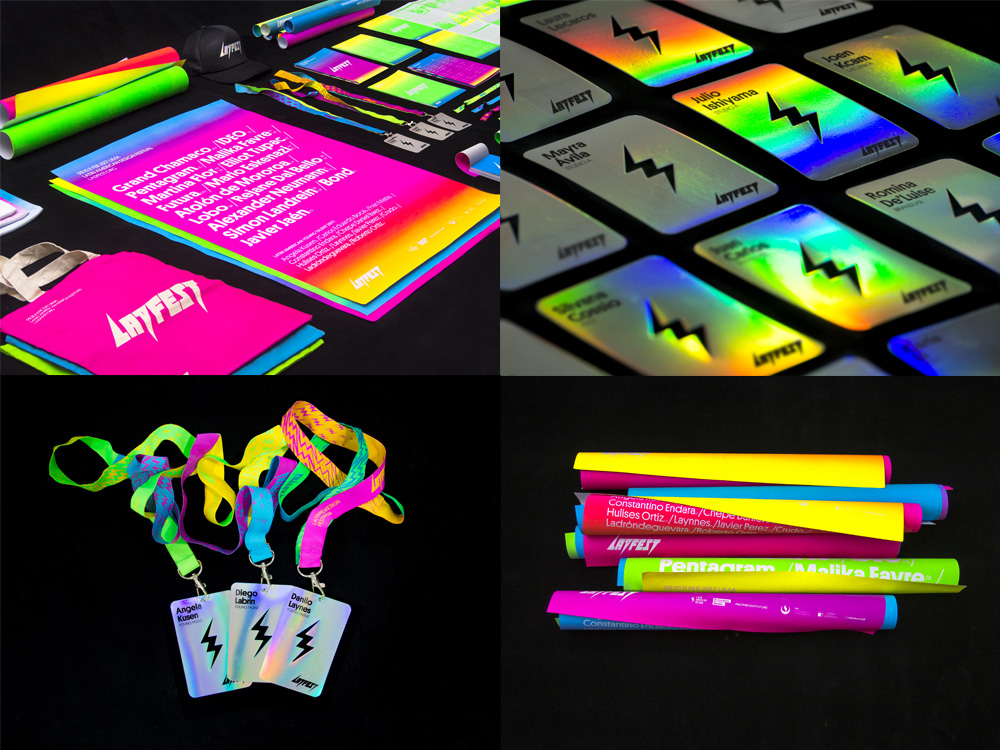 Ladfest (short for Latin American Design Festival), now in its third edition, is one of the leading, excuse the redundancy, design festivals in Latin America, spearheaded by upcoming BNConf speaker Richars Meza, of IS Creative Studio, who also design the event’s materials. We’ve featured the previous two event identities on Friday Likes and this year’s, as usual, deserves a mention, especially if you like color and double especially if you like split fountain. The identity is best represented by the extra colorful posters that showcase fluorescent and bright colors in some epic printed gradients. The recurring lightning bolt logo adds to the already electrifying color spectrum and the holographic paper name badges are a clever way to extend the rainbow-gradient vibe. See full project 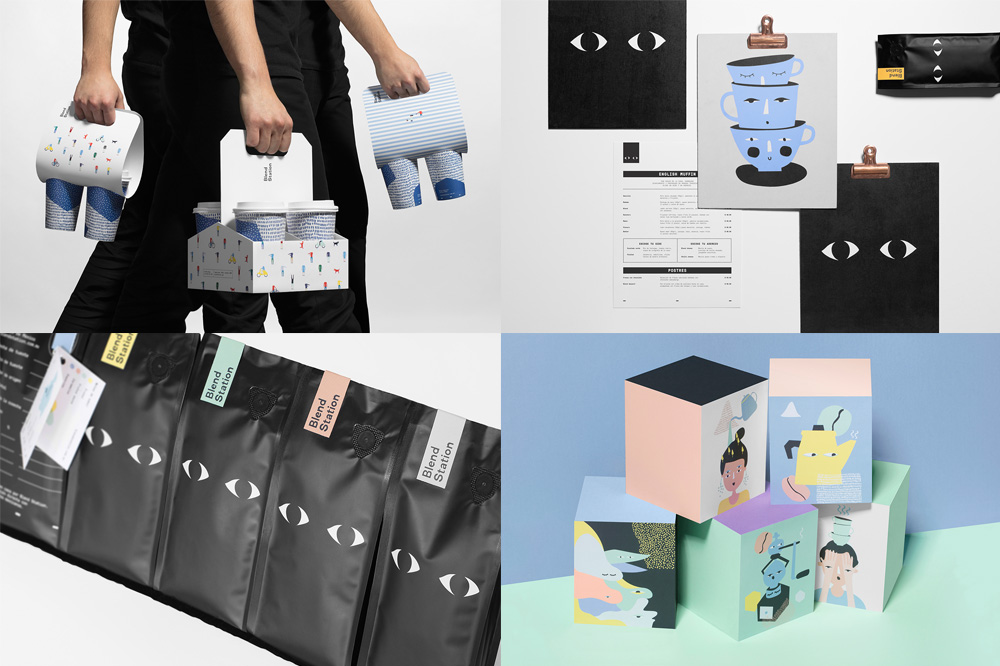 Blend Station is a coffee shop in the trendy, groovy neighborhood of La Condesa in Mexico City, where they roast their own coffee in-house. The identity by local firm Futura is… I really don’t know what it is… it’s a medley of A LOT of stuff that I’m not sure any of it belongs together but, somehow, it all does work together. There is the bitmap font logo, some cat eyes, curvy and abstract illustrations, pastel colors, heavy black-and-white usage, and more. It’s like they threw everything at the wall to see what would stick and everything did, coming together in what looks like a beautiful, serene, slightly trippy environment where every detail has been considered. See full project

Plenty of exuberant work this week, all cosmically unified through the Brand New Conference, with work from one former and two upcoming speakers from Austin, Lima, and Mexico City.

New Logo and Identity for Readydok by Lucas Aritz

New Name and Logo for Binge