An eclectic project gets sandwiched between a couple of minimalist projects this week, with work from New York, Singapore, and Kyev. 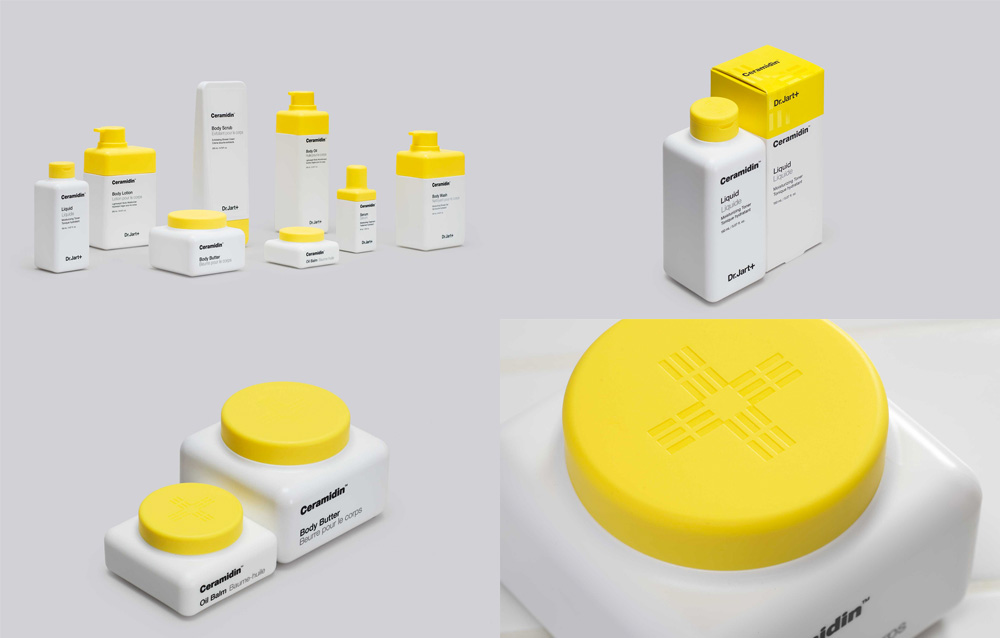 Dr. Jart+ is a skincare brand based in Seoul, South Korea, distributing their broad (and sometimes eclectic) range of products globally to 46 countries. (The name is a shorthand for “Doctor Joins Art”.) Pentagram partner Paula Scher recently worked with the company to rethink the design system for its full catalog, with “Ceramidin” being the first line sporting the new design that features a minimalist use of Helvetica in stunning new bottles designed in collaboration with product designer Piotr Woronkowicz. The simplicity of the bottles with the soft rounded corners and their dash of yellow tops is a fantastic combination with the typography — a kind of twenty-first-century version of some Geigy Pharmaceuticals goodness. See full project 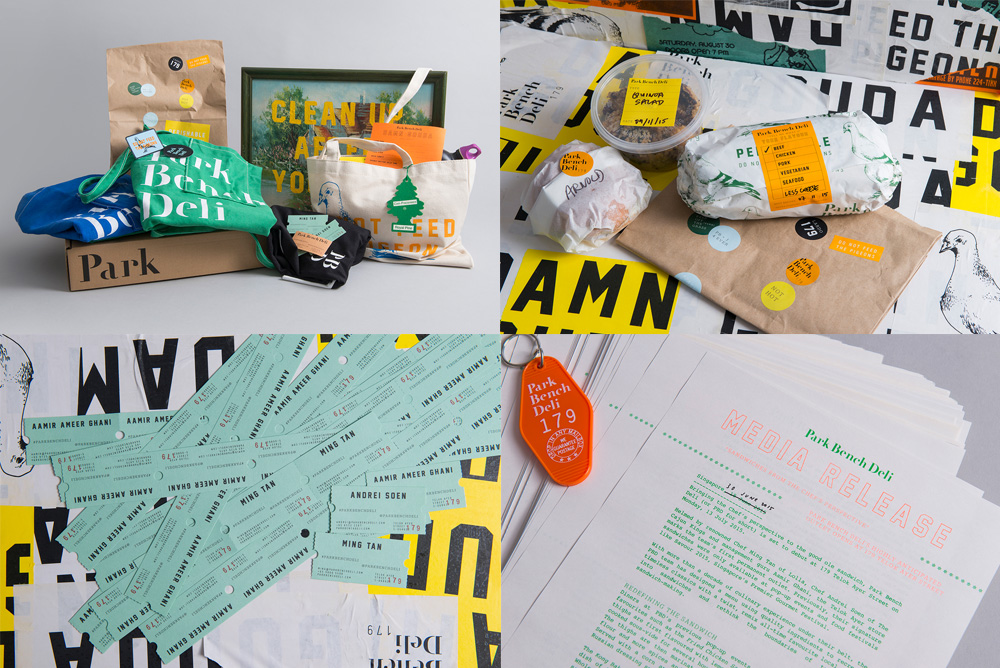 Park Bench Deli is a sandwich shop in Singapore offering sandwich creations from all over the world, including po’ boys, tortas, banh mis, muffulettas, and pb&j — all, as they say, made with swagger. Designed by local firm Foreign Policy, the identity is as varied as the sandwich selection, sprinkling a little bit of everything unto it, from the classier stencil serif for the logo to a bold, industrial, condensed sans serif, to lo-fi illustrations, and to a color palette that’s hard to pinpoint where it starts or ends. It may not be consistent or even cohesive but it’s boisterous, fun, and matches the shop itself which is also a super weird combination of influences. If there is one takeaway, though, it’s not to feed the pigeons. See full project 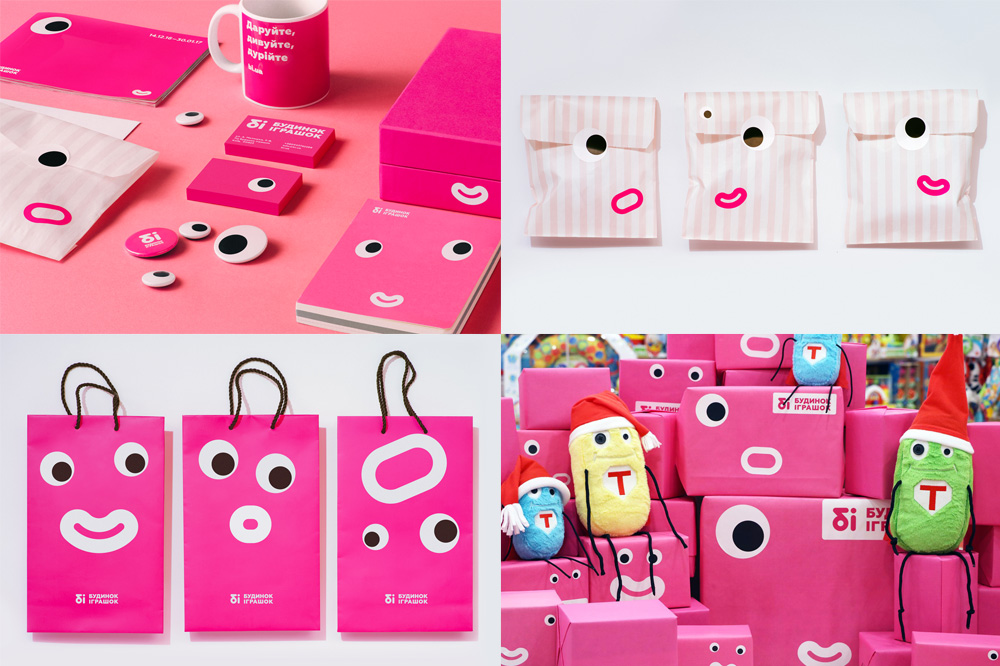 Budynok Ihrashok (BI) is a chain of toy stores in Ukraine with 52 retail locations and an online store. Their identity, designed by Kyev, Ukraine-based Fedoriv — who designed last week’s Rezult as well — is a playful concoction of giant eyeballs and abstract smiles set against giant fields of happy magenta. It’s a bold look to be able to pull off but everything works pretty seamlessly and joyously. I don’t know my Cyrillic alphabet very well but the typography looks great and I love the alternate version (at the project link) where some of the characters extend into smiles. For more contagious happiness be sure to check out (Sound On!) the little animation at the link. See full project

An eclectic project gets sandwiched between a couple of minimalist projects this week, with work from New York, Singapore, and Kyev.