From Phantom and Faze, Daniel Barkle, and Estudio Altillo

Some charming logos anchor this week’s projects with work from Greece, London, and Rosario.

Utopia by Phantom and Faze 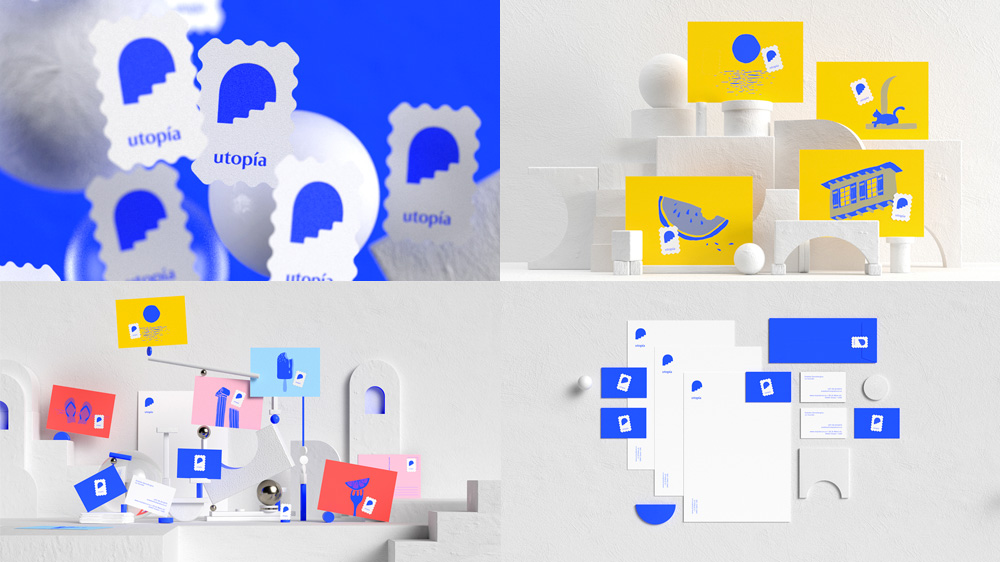 Utopia is a tour operator in Dubai that specializes in trips to Greece and its identity is, literally, a gateway into the picturesque country. Designed by Thessaloniki, Greece-based Phantom and Pallíni, Greece-based Faze the logo turns the somewhat cliché architectural element of the arches and blue accents found in Cyclades but does it in a beautiful way that plays with dimension, perception, and negative space, making it more interesting and memorable. I could do without the postage-stamp holding shape but oh well. The logo is accompanied by a range of charming illustrations and attractively presented by Athens, Greece-based Alexandros Mavrogiannis in 3D-made little dioramas of abstracted shapes from Cyclades. See full project 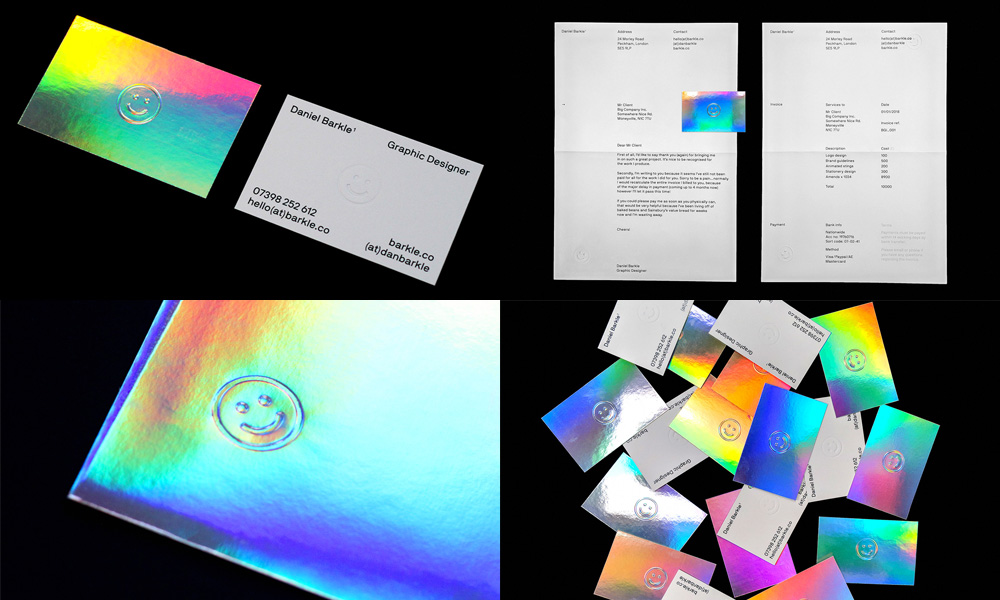 Daniel Barkle is graphic designer and art director in London, UK, and for this own identity he brought some dazzle with a holographic rainbow paper that makes the pieces pretty hard to ignore. The materials are hand-embossed with a smiley face that pairs nicely with the otherwise spare layouts and typography. This is a great way to pull off simplicity with an element of surprise — without the rainbow paper, this would probably yield more : ( than : ) See full project 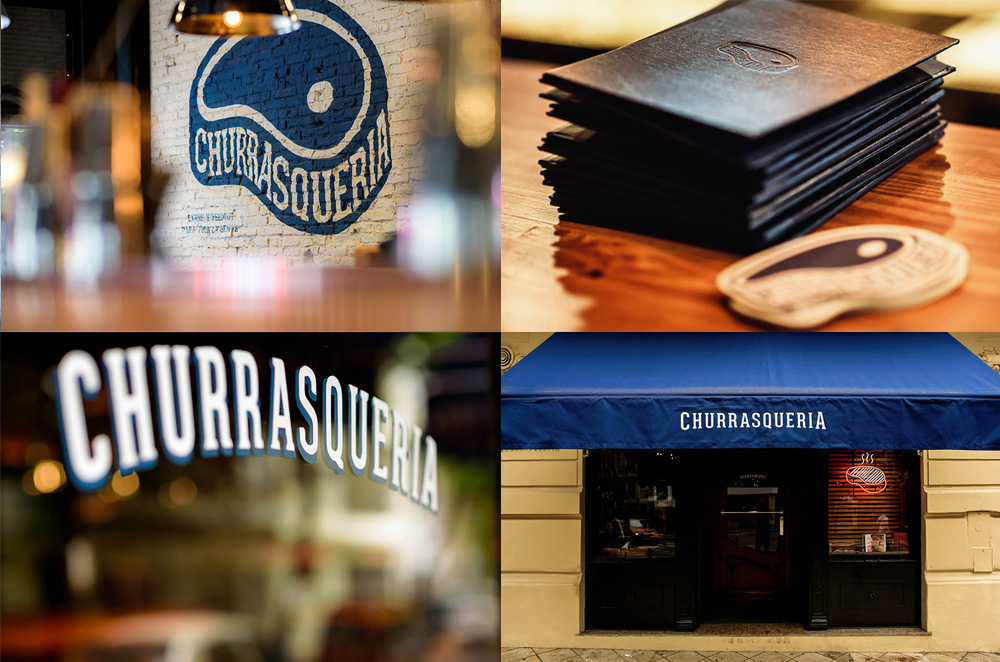 Churrasquería is a steakhouse in Rosário, Argentina, promising a simple combination: meat and vermouth. The logo, designed by local firm Estudio Altillo features a slab serif wrapped around the side of a piece of a meat and it’s gloriously lo-fi, almost bad, but somehow awesome. The rest of the identity is okay — there is a lot of use of that slab serif, which isn’t exactly my favorite but it’s all done with enough confidence and joy — plus, there is the pot of gold at the end of the rainbow that is Argentinian beef that makes it all worth it. The hand-painted applications, the modest neon sign, and the open face letterboard signs all ooze authentic charm. See full project

Some charming logos anchor this week's projects with work from Greece, London, and Rosario.