Some simple and fun projects this week, with work from Liverpool, The Hague, and Birmingham. 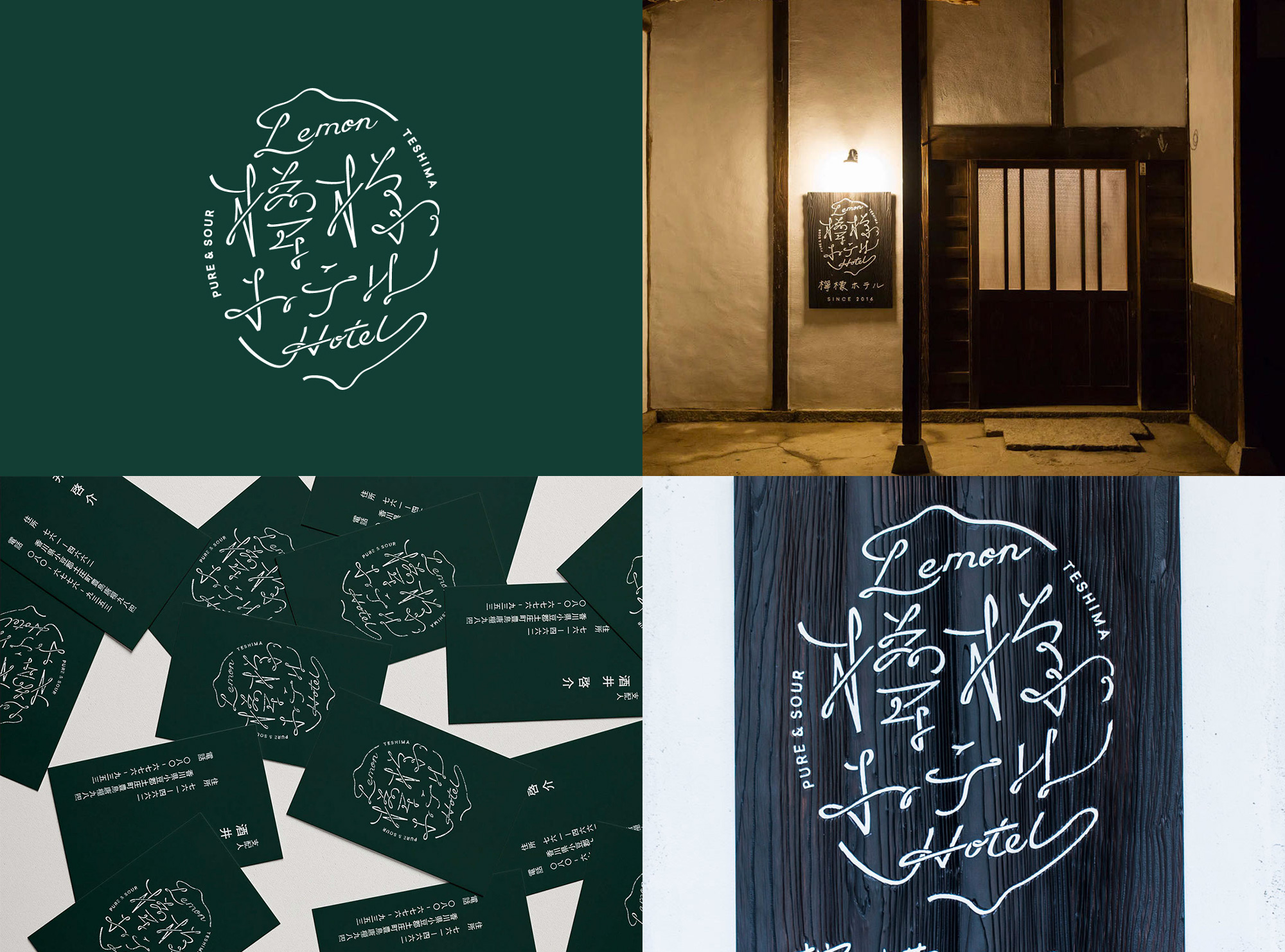 Lemon Hotel started as an art installation at the Setouchi Triennale 2016, an art festival held on several islands in the Seto Inland Sea of Japan, but that has remained open since then. The hotel is a single traditional house set amongst lemon trees, hence the name. The logo, drawn by Liverpool, UK-based Tomomi Maezawa for London-based Takram, blends Japanese scripts with Latin scripts (both of which say “Lemon Hotel”) into the shape of a lemon. It may seem like an obvious concept but the execution is delightful with a great unfinished aesthetic that makes it look very human. There aren’t many applications but the wooded sign alone makes up for the lack of tiny shampoo bottles with the logo on them. See full project 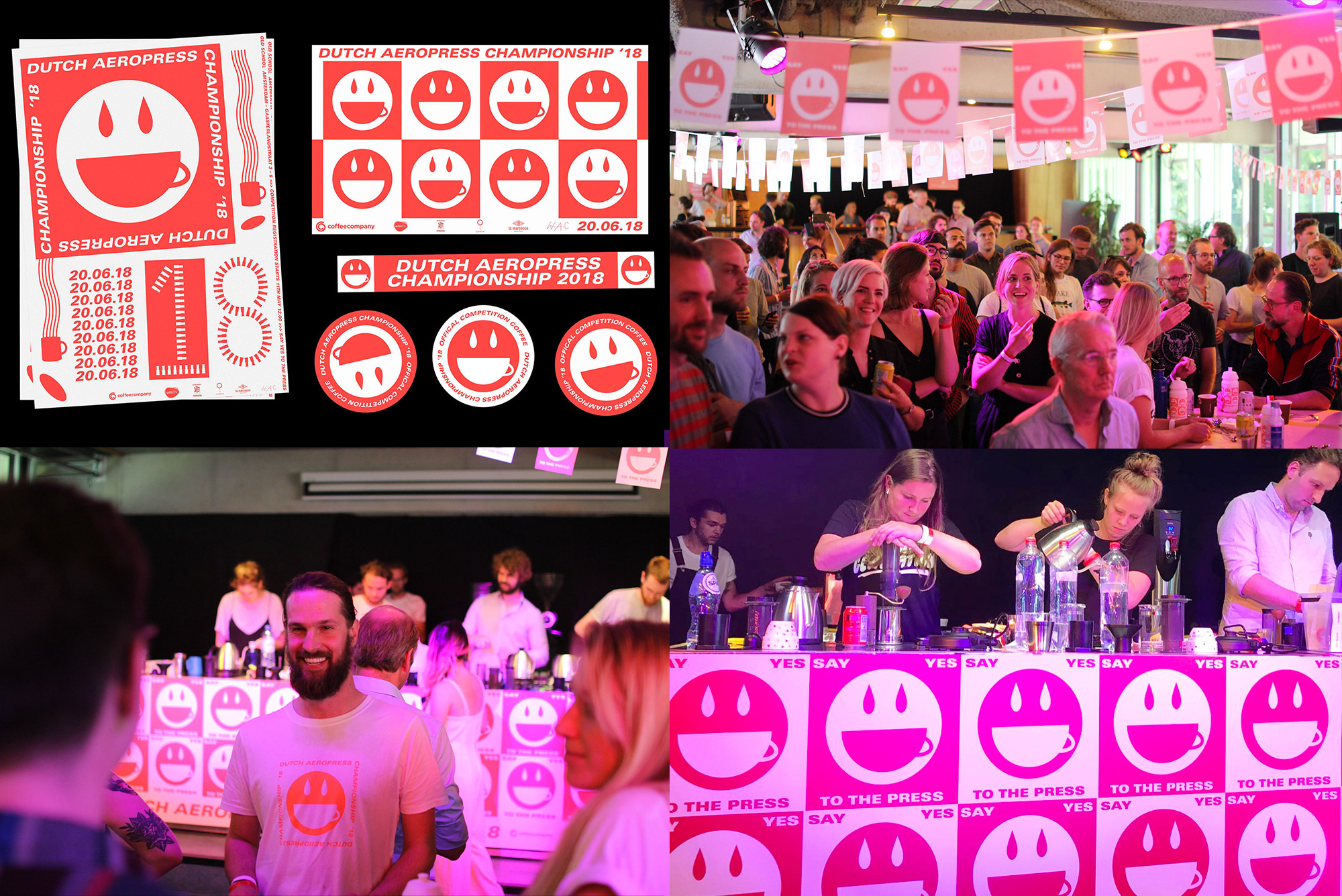 The Dutch AeroPress Championship is one of over 60 country-specific competitions leading up to the World AeroPress Championship in which competitors brew a single cup of coffee all using the same roast and all using an AeroPress brewer, so it’s all about the timing and technique. The local and global competitions are meant to be fun and loose and this year’s identity by The Hague, Netherlands-based Studio Lennarts & de Bruijn captures the spirit with a happy face motif where the mouth is a cup and the eyes are two drips. It’s weird, it’s clunky, it doesn’t take itself too seriously and in constant repetition it’s kind of trippy. The coffee smiley face is so simple that it could be a unifying symbol for coffee lovers worldwide — I could totally see it as stickers on people’s laptops or bumper stickers. See full project 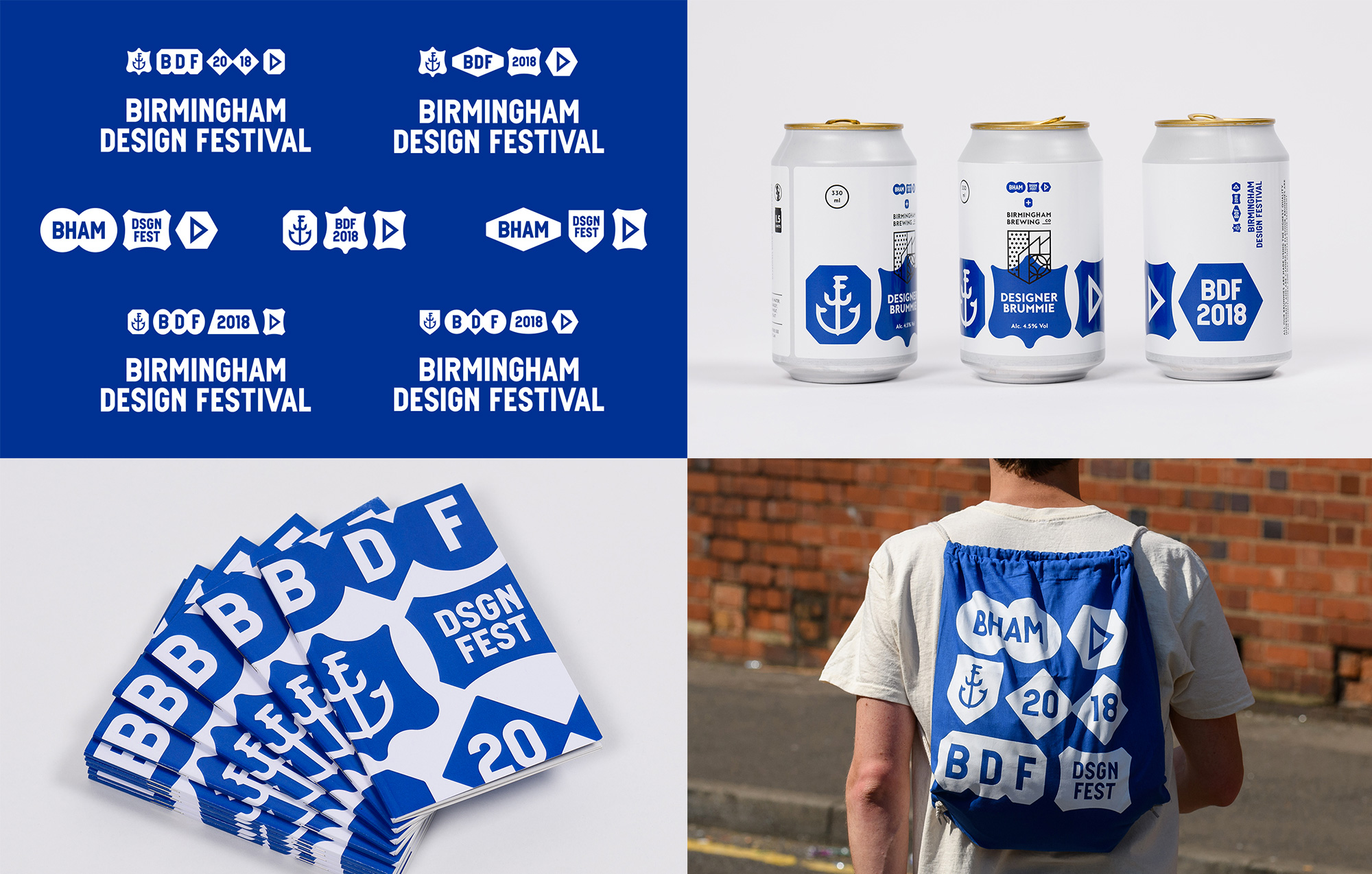 Celebrated for the first time this year, Birmingham Design Festival as its name implies is a design festival in Birmingham organized in part by Luke Tonge, Ash O’Brien, and Paul Felton, who worked together on the identity and based it on jewelry hallmarks — little codes made up of shapes, letters, and numbers engraved on pieces of jewelry. This isn’t the typical Friday Likes project with gold foil or neon signs but instead it’s about the idea and the extension of that idea into event materials. At first glance it might not be that exciting but I love how they have embedded their own hallmarks into all the applications, sometimes using them small, sometimes huge, all anchored by, literally, an anchor monogram made of an unordered and abstracted “BDF” (from top to bottom it reads as “FBD”). The white on blue tote is particularly nice as is the trucker cap. See full project

Some simple and fun projects this week, with work from Liverpool, The Hague, and Birmingham.