The Brand New Awards is a judged competition organized by UnderConsideration, celebrating the best identity work produced around the world during 2013. The BNAs reward the most successful collaborations between a client and their designer, design firm, brand consultancy, or internal creative team. A panel of five judges convened in Austin, TX on March 28, 2014 to collectively select the winning entries to be included in this website and a printed book, published and distributed by UnderConsideration.

More about the 2013 Brand New Awards:

Unlike most design awards that are judged solely by designers, the Brand New Awards judging panel comprises five individuals: Three designers and two clients, the latter invited by two of the designers. This combination places emphasis on concept and execution but with an increased level of scrutiny toward strategy and business. 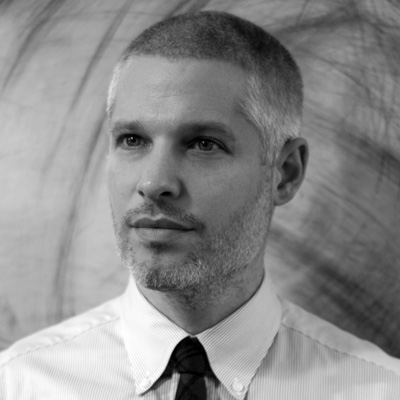 Among Sagi's numerous projects for the firm are the logo designs and identity systems for the Library of Congress, CFA Institute, Harvard University Press, Conservation International, Women's World Banking, and Armani Exchange. Sagi designed the award-winning animation "Logomotion," a ten-minute tribute to the firm's famous trademarks that was not only the first animated trademark sequence of such scope, but also introduced a new approach to showcasing a firm's portfolio. Sagi's other motion graphics work includes the opening sequences for PBS documentary series such as Carrier, Circus, and Half The Sky, as well as the closing performance at Alicia Keys 2009 Keep-A-Child-Alive Benefit. Sagi joined the firm in 2003 after graduating from The Cooper Union School of Art. He teaches Visual Identity Design at The School of Visual Arts in New York City. Sagi is coauthor of Identify: Basic Principles Of Identity Design In the Iconic Trademarks of Chermayeff & Geismar (Print Publishers, 2011). 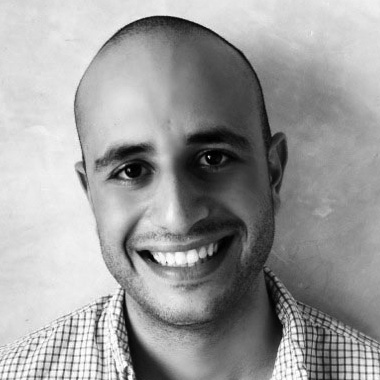 Masoud Gerami is an entrepreneur committed to philanthropy. He graduated from the University of Edinburgh with a BEng in Mechanical Engineering. His dissertation, a “Pushchair Product Solution for the Simultaneous Transport of a Special Needs Child & Able Bodied Child” addressed a problem identified by a Scottish Member of Parliament. The design was granted the highest award within its discipline, and later submitted for further research into mass production. An avid traveler, Gerami spent six months driving through twenty six countries from South Africa to London before moving to New York to collaborate with Chermayeff & Gesimar & Haviv in creating the design for Heart of Tea, an all-natural line of ready to drink iced teas. A major focus of his business is developing rewarding partnerships within the local community, aiding and employing the homeless to help their rehabilitation. 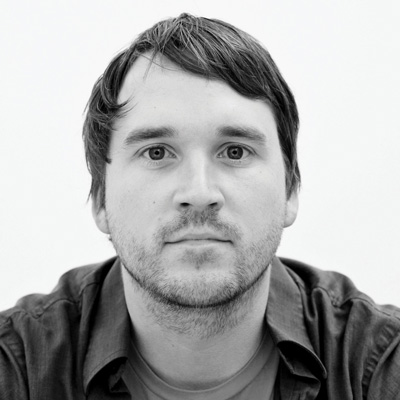 Born in Yorkshire, England in 1975, Tom spent the first decade of his career in London working for boutique design studios with clients in fashion, music, art, architecture, and luxury retail. In 2006 Tom's career took a different direction when he relocated to San Francisco to join Apple as an Art Director, specializing in packaging design. At Apple he was responsible for photo art direction and packaging design for software and hardware products, most notably the award winning iPhone packaging. In 2009 he founded Manual, a design and visual communication studio. As Creative Director, Tom has designed and directed brand and communication strategies for a deliberately diverse range of clients including Nest, Nike, Gap, Google, San Francisco Chronicle, AIGA, in addition to a range of startups and small businesses. Tom is also the creator and editor of Loose Leaf — an art publication featuring large scale works of art, illustration, and photography, from creatives around the world. 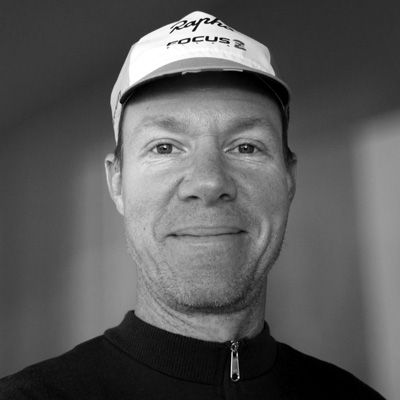 Charlie is a founding partner of Kitsbow Mountain Bike Wear, a premium collection of technical, functional sports apparel with a minimalist design aesthetic. He has been designing soft goods as well as building and repositioning brands big and small for over 25 years. Cronk’s design focus in recent years has been organized around aspects of sustainability and long- lasting durable goods. Cronk has been an instructor at several Bay Area design schools, and continues to mentor future design talent. A lover of the outdoors and all things with two wheels, Cronk merges an art and music background with a love of old-world style, and the feel of print on paper to inspire his design aesthetic. The touch of textiles, and the ability for them to do more than appears on the surface, merge with cutting edge construction techniques to forge the vision he brings to his design work at Kitsbow.

The Office of Clement Mok 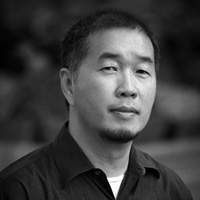 Clement is an award winning designer, digital pioneer, software publisher, app developer, author, and design patent holder. Clement, a former creative director at Apple in the early 80s, founded multiple successful design-related businesses: Studio Archetype, CMCD, and NetObjects. He was the Chief Creative Officer of Sapient, a Trustee of Art Center College of Design and the national president of AIGA. Currently, he's a founding partner of SUGARFISH and SameSurf as well as start-ups on a variety of design planning and user experience related projects. Mok, a 2008 AIGA Medalist, has been published internationally and has received hundreds of awards from professional organizations and publications including I.D. 40 most influential designers, and Chief Executive Magazine, which named him one of 1998's Tech 100 CEOs. He also serves on the advisory boards of numerous start-ups, technology companies, colleges and non-profit organizations.