From Anagrama, Principle Design, and makebardo

Mostly minimal with plenty of lines throughout all three projects with work from Monterrey, Melbourne, and Queenstown. 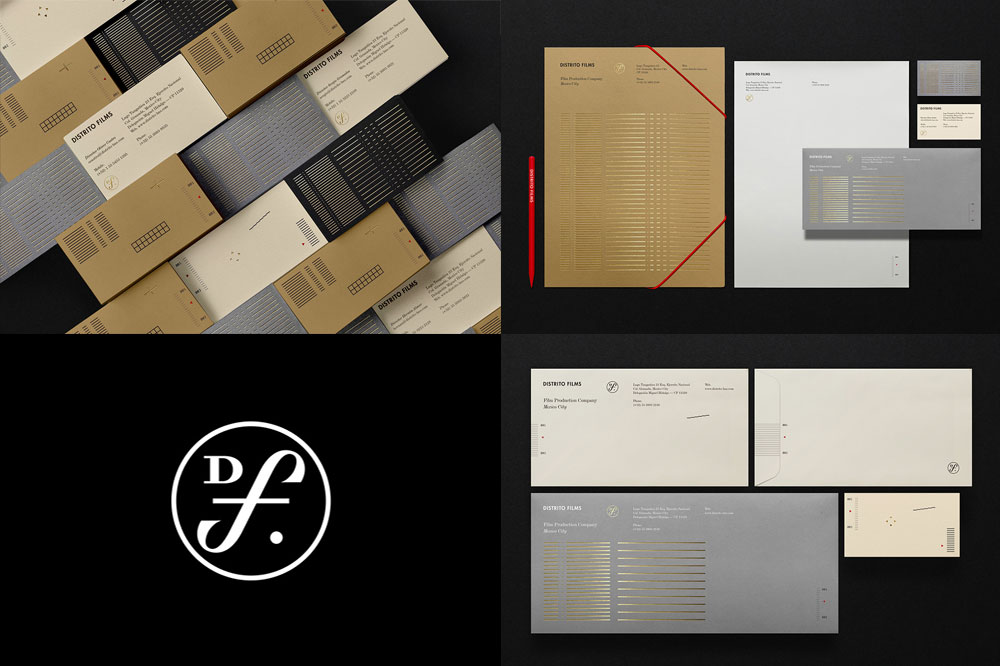 Distrito Films is a production house in Mexico City specializing in high quality, movie-like TV spots for large brands. Their craftsmanship is represented in their identity and print materials designed by Anagrama that reference video calibration multi-burst test patterns. Reproduced in gold foil stamp — in typical Anagrama style — on top of a cool color palette of tan, leather, gray, and black, the lines create a great texture for the identity and give the company a highly technical feel. A red arrow, referencing the blinking red light that the camera turns on when recording, adds a a great spark to the materials. The “Df” monogram is slick and pairs well with the all uppercase wordmark. Plus, any case study that includes an image of Danny Trejo (at the link), even if its tangentially related to the identity, is a win for me. See full project 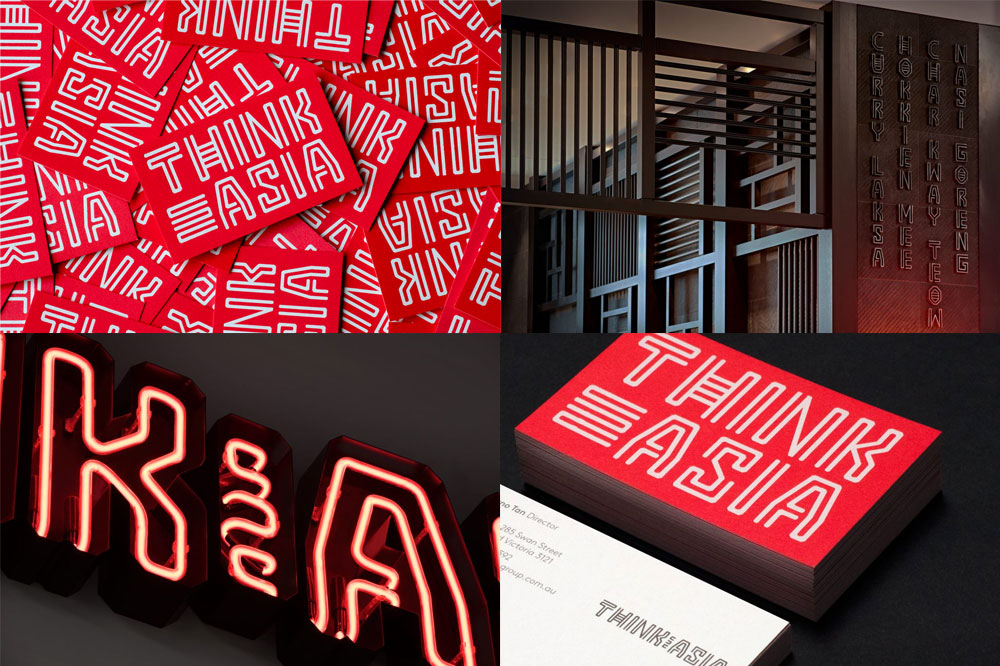 Think Asia is a chain of restaurants in Melbourne offering cuisines from across South East Asia. Their identity by local firm Principle Design is a great mash-up of Asian latticework and street neon signage that result in an unconventional typographic concoction that is bold, stylish, and Asian-ish in a non-obvious way. The logo, of course, looks especially awesome as a neon sign. PS. Hey Sash! (Principle’s principal was a dedicated intern while I was at Pentagram.) See full project 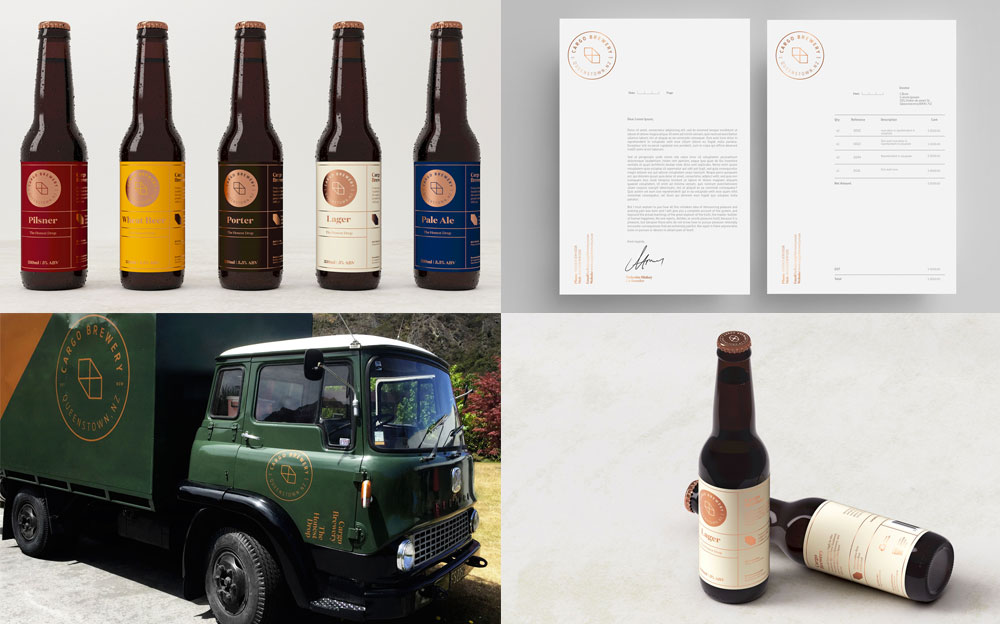 Cargo Brewery is a micro brewery (and kitchen) operating from a 1971 Bedford TK truck in Queenstown, New Zealand. The identity and packaging by local firm makebardo tries to “break the ‘gender stereotypes’ linked to the beers with a gender-neutral packaging, not only to open the scope of the business, but also to encourage gender equality.” I would have settled for “looks cool AF, don’t it?” More seriously though, the beers do look more like an annual report than a beer and I’m not sure what the main trapezoid icon is meant to be — maybe a box for cargo? — but I know that it’s pleasing to the eye, as is the combination with the serif and thin lines. And you could put Comic Sans on that vintage truck and it would look cool AF too. See full project

Mostly minimal with plenty of lines throughout all three projects with work from Monterrey, Melbourne, and Queenstown.

New Logo and Identity for City of Saulkrasti by Azai Studios