Two very elegant projects serve as the buns to a messy project as the patty in between with work from Mérida, Los Angeles, and Auckland. 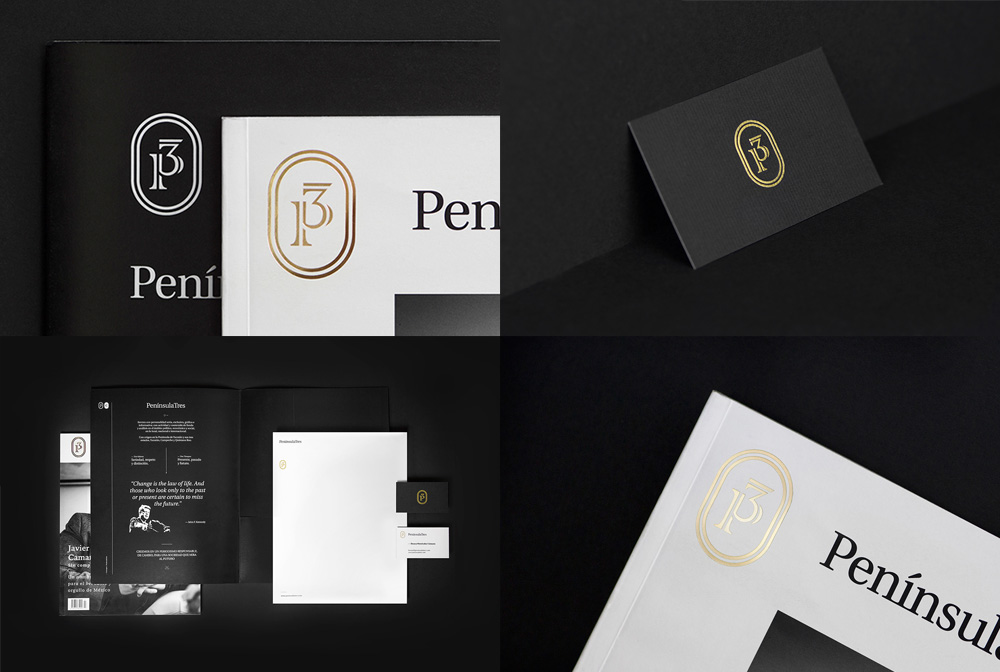 PenínsulaTres is an online and print magazine aimed at businesspeople (I’m guessing that means bankers and other white-collar jobs with high salaries) covering politics, culture, luxury, and society. The magazine is published in Quintana Roo, Mexico, located in the Yucatan Peninsula, an area that is home to three states, hence the name… PenínsulaTres. Mérida, Mexico-based Bienal Comunicación has designed a beautiful shorthand “p3” logo for the magazine that is cleverly imagined and perfectly crafted. I would have never thought that a “p” and a “3” could come together as a single glyph as well as they do here. The wordmark and the rest of the identity, including the magazine are nice enough too but the main reason for inclusion is that monogram. (Also, dear editor of p3: It would behoove you to get rid of that gold gradient on the logo on your home page.) See full project 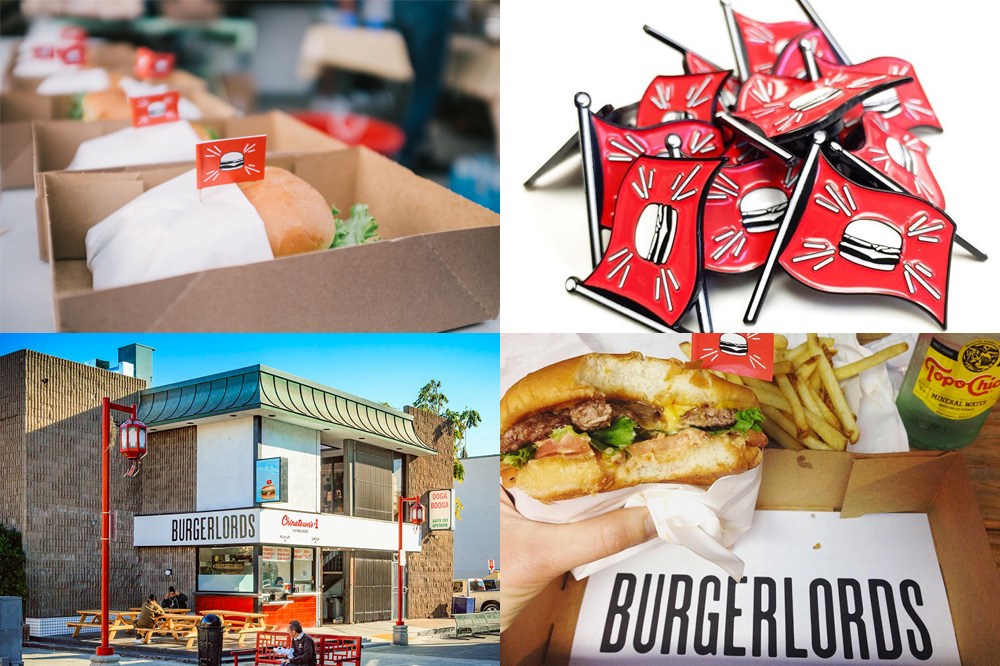 Burgerlords is a small burger joint in Chinatown in Los Angeles, CA, and is notorious for a) being a burger shop in the middle of Chinatown and b) it’s probably the first case of blog-to-brick-and-mortar-restaurant with the two owners previously running a Tumblr that catalogued LA burgers. The identity, designed by another Chinatown-based business, Radical Co-operative, conveys the quirky, how-cool-is-this? premise of the restaurant’s genesis with a crummy drawing of a burger and some excitement lines on a flag. It’s as low-end as it gets but it’s cool AF in a this-needs-its-own-VICE-show way. The flag logo is complemented by a condensed wordmark that’s sometimes straight, sometimes wavy, and almost always covered in ketchup. It’s hard to pull off the I-don’t-care vibe and this does it expertly. See full project 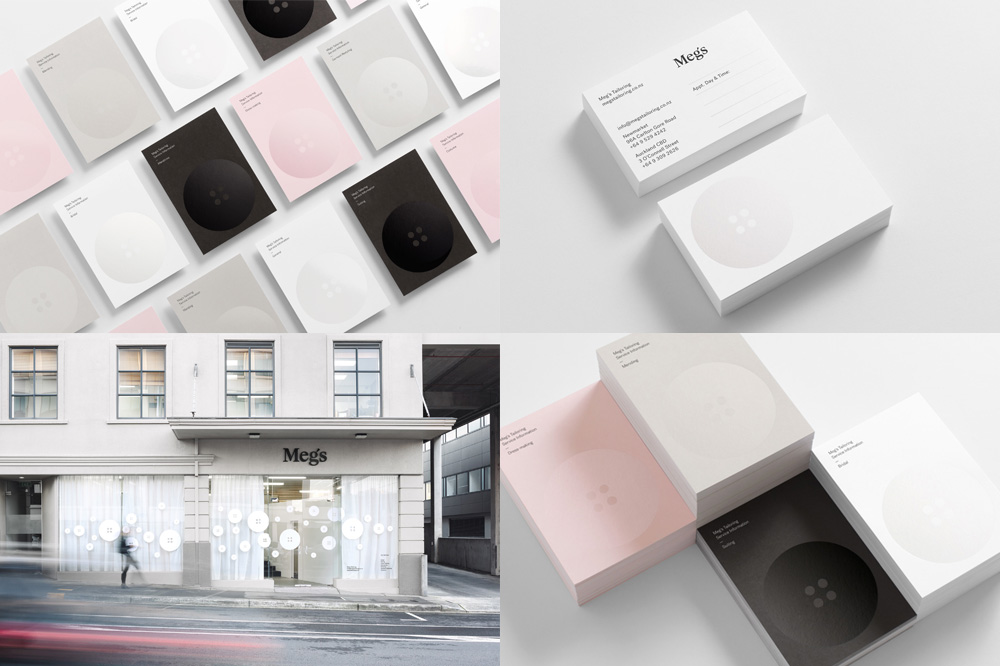 Meg’s is a tailoring service that alters, mends, and restyles dresses and suits in two locations in Auckland, NZ, and, if the identity by local firm Studio South is any indication, their service is worth every penny and the expected results nothing short of amazing. Taking a simple button — and an even simpler big-circle-with-four-tiny-circles graphic device — and making it look this good is no easy feat. The tone-on-tone production approach looks stunning and balances the giant size of the buttons. The typography and color palette are impeccable and convey the delicate work that takes place at Meg’s place. See full project (Via BP&O)

Two very elegant projects serve as the buns to a messy project as the patty in between with work from Mérida, Los Angeles, and Auckland.