Just one restaurant this week and two keyboard-command-inspired projects with work from Sydney, London, and Singapore.

Hidden Characters by Re 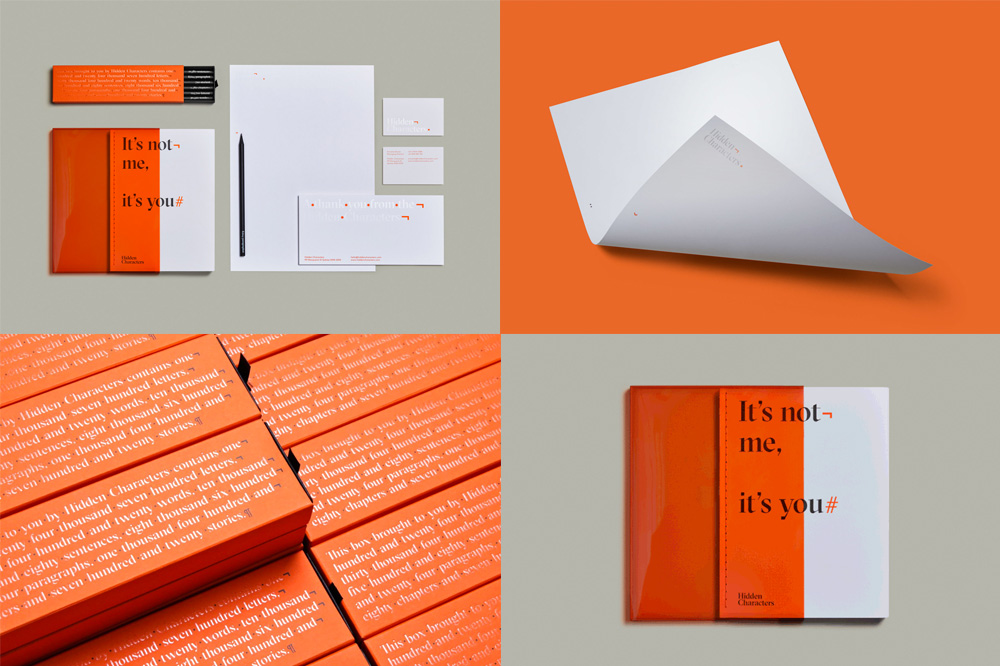 Hidden Characters is a public relations firm based in Sydney, Australia, that is part of M&C Saatchi Group. Previously named Bang PR (and with this identity), the company circled back to local firm RE who did the previous identity and helped them visualize their new name. For any of you that have pressed Command-Option-I in Adobe InDesign or Illustrator (or gone to the Type menu and selected “Show Hidden Characters”) the concept will be quickly evident and, maybe like me, will bring a smile to your face. I don’t know, however, if other than designers anyone knows what the invisible characters are for line break, hard break, or space. Still, it’s a lovely looking identity with a strong serif at the helm and some clever production techniques that help bring the concept to life, like clear varnishes and foils or an orange transparent sleeve that hides the orange characters. For typing purists, the space at the end of the logo might be sacrilege ; ) See full project (Via BP&O) 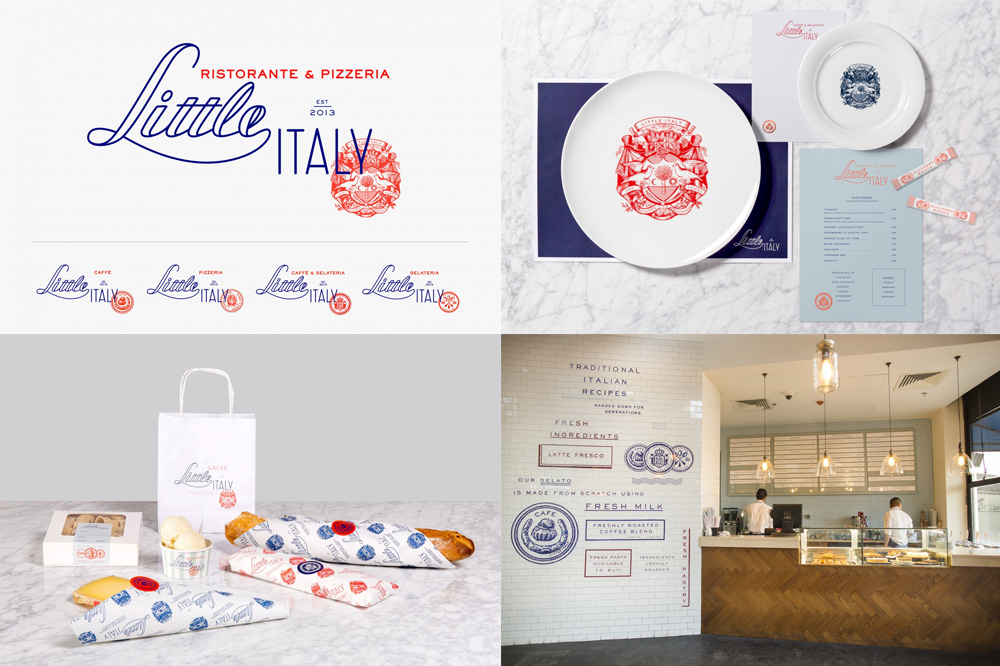 Little Italy is an all-day Italian dining food destination in Amman, Jordan, that houses a cafe, gelateria, restaurant, and pizzeria. Designed by London-based Here Design, the identity references Italian gelaterias and salumerias with a lovely script logo that is visually ready to be made into a neon sign. The signature “Little” is accompanied by equally lovely sans serif typography and a range of ornate seals for each of the location’s offerings. Although minimal, the applications and signage are decadently ornate with a great concoction of elements layered on top and around each other, all in a basic palette of blue, red, and white. See full project (Via BP&O) 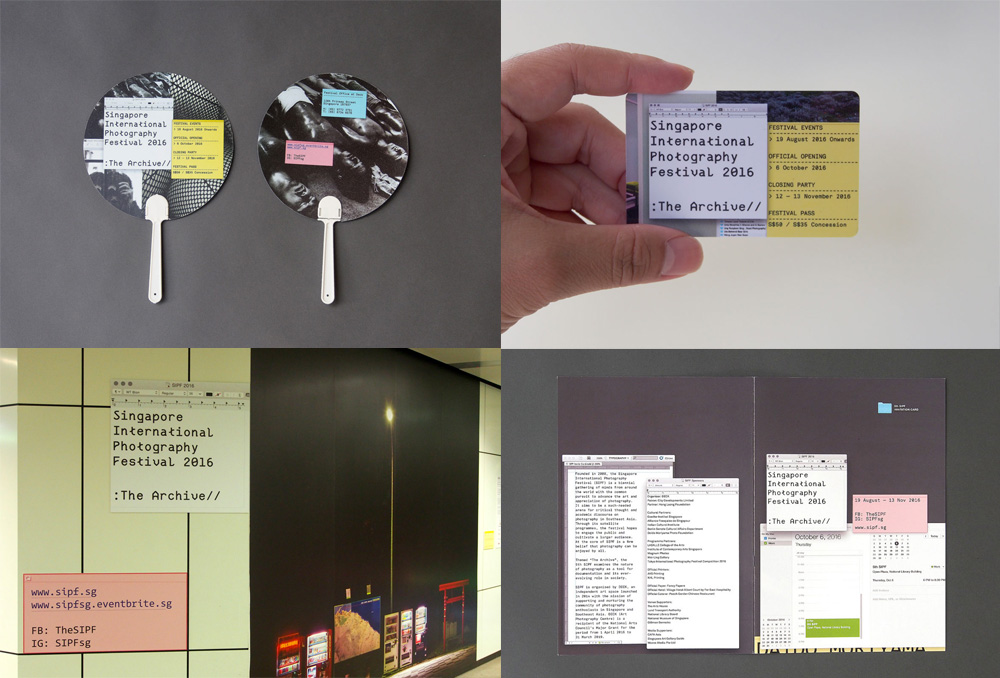 Started in 2008, the Singapore International Photography Festival is a non-profit biennial festival for Southeast Asian artists to showcase their photography alongside international peers. For its 5th edition, local firm H55 got busy with the Command-Shift-3 by creating an identity where all the output is made from screenshots. Other than the title font, everything has a default look that’s exaggerated by being contained in OS X’s user interface. I love the little detail in the program where the folder is titled what the piece is. There is a promo video that gives the concept motion, which is also worth a watch. I’m not sure this is the most relevant concept for a photography festival but I definitely appreciate the execution and clever integration of the OS X UI and applications. Too legit to Command-Q. See full project

Just one restaurant this week and two keyboard-command-inspired projects with work from Sydney, London, and Singapore.

New Logo and Identity for Fields by Chermayeff & Geismar & Haviv

New Name and Logo for Spot