From Helms Workshop, Design by Toko, and AND UNION

Beer, creatives, and beer… a good way to end the week, with work from Austin, Sydney, and Munich (I think). Separate note: We are having some issues with our category pages as I am currently preparing the new design so some things are getting a little wonky but should be fixed soon. 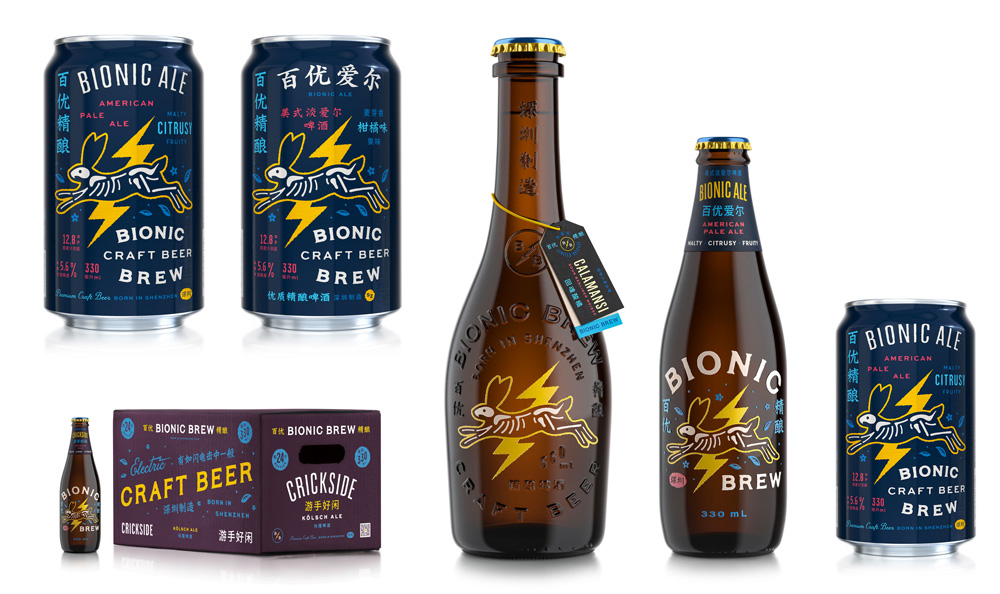 Bionic Brew is a craft brewery in Shenzhen, China, that crafts beers to “battle the watery commercial cat piss that passes for beer” and to battle the watery commercial graphics that pass for packaging for some breweries they have enlisted the help of Austin, TX-based Helms Workshop. The packaging revolves around a rabbit being hit by a lightning bolt not only because it looks awesome but because it’s a visualization of Chinese folklore story “The Gold Rabbit” or “Moon Rabbit” where said rabbit is constantly working on the elixir of life. If you love beer (as do I) the “elixir of life” is by no means an exaggeration. But back to the packaging: I love the x-ray’d rabbit, it’s such a cool drawing and so completely unexpected not just for a beer but for anything. The typography is great, with a bold mix of styles that Helms Workshop can pull off like few others and the color palette is happy and hoppy. See full project

Shop-around by Design by Toko 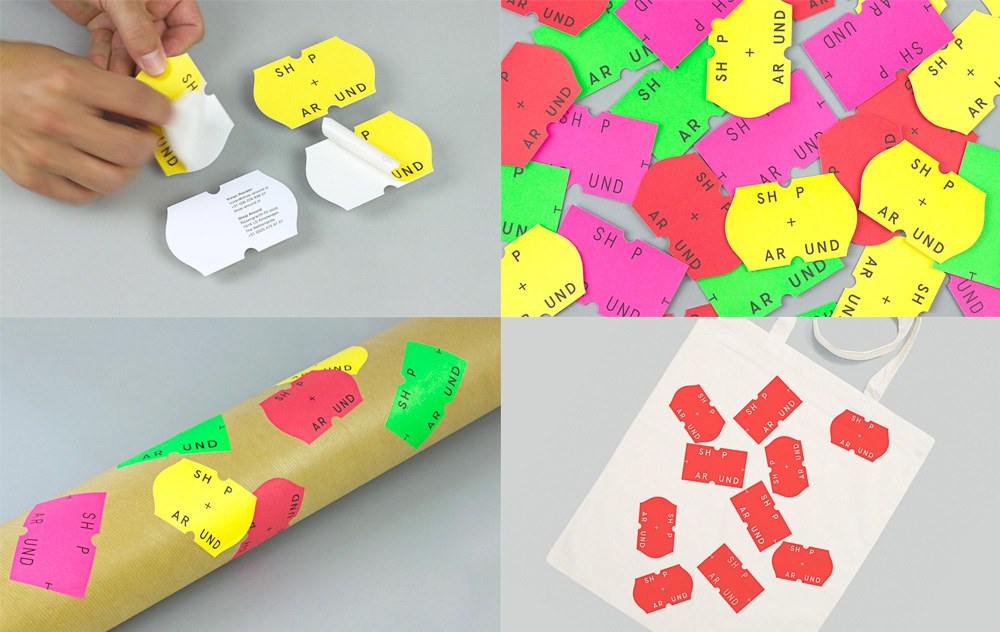 Shop-around is a rep agency and production house (coordinating teams on projects) for freelancers in illustration, graphic design, animation, motion graphics and interactive design, so ad agencies, clients, and other creative service buyers can shop around in Shop-around’s roster. But how do you put a price on creativity? Well, by literally putting a price on it as Sydney-based Design by Toko did. Using the vernacular language of something like the Motex price gun used by small stores around the world for whom barcodes are not analog enough, the identity has a great lo-fi vibe with clunky typography and odd shapes. The idea of turning the business cards into peel-able stickers is great fun and the oversized price stickers look awesome on the materials. See full project 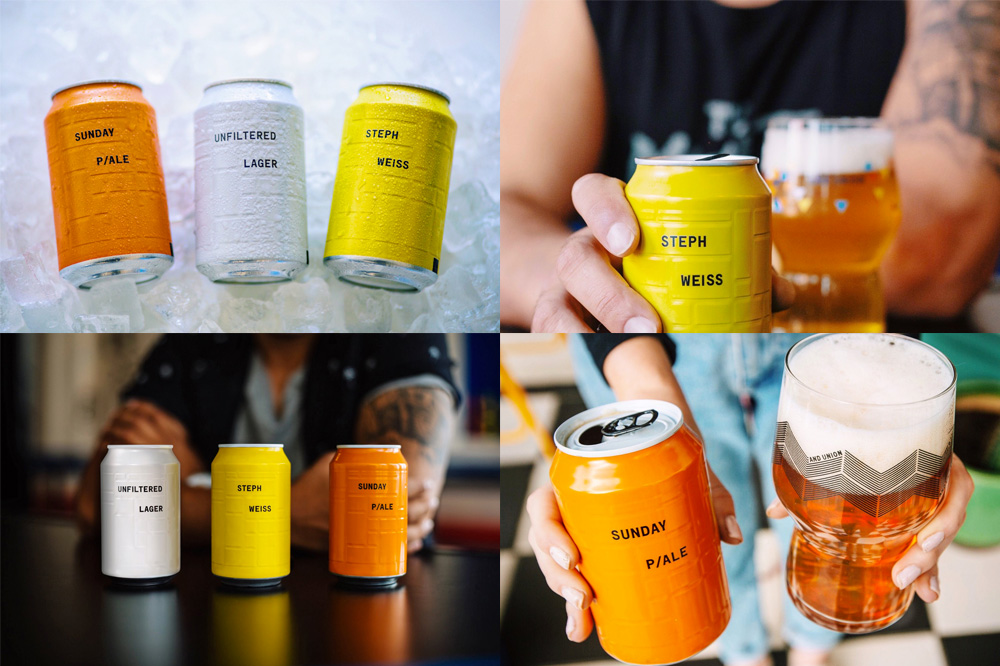 AND UNION is a kind of mix of the two clients above… it’s sort of a rep agency for a current roster of four microbreweries who they work with to bring to market a range of craft beers, all in a modernist approach, which can be appreciated in their new range of cans for three of their products. The cans are a single color each, with the absolute bare minimum of typography — that looks almost as if they did rubdowns by hand on each can — and the kicker is an embossed can that has a brick-like texture unlike any other beer can in the market. It’s almost disconcerting how minimal these are, like there is something wrong with them, but they are such Pinterest- and Instagram-bait (in a good way) it’s unfair to the rest of the beer cans out there. (Lastly, I think these were designed by them not a designer, but I’m not 100% certain). See full project

Beer, creatives, and beer... a good way to end the week, with work from Austin, Sydney, and Munich (I think). Separate note: We are having some issues with our category pages as I am currently preparing the new design so some things are getting a little wonky but should be fixed soon.