From Re, Joel Derksen, and Frank

A little rusty on this Friday as it’s been over a month since our last Friday Likes. Breaking that spell with some minimalist work from Sydney, Amsterdam, and Oslo.

Bare Witness by Re 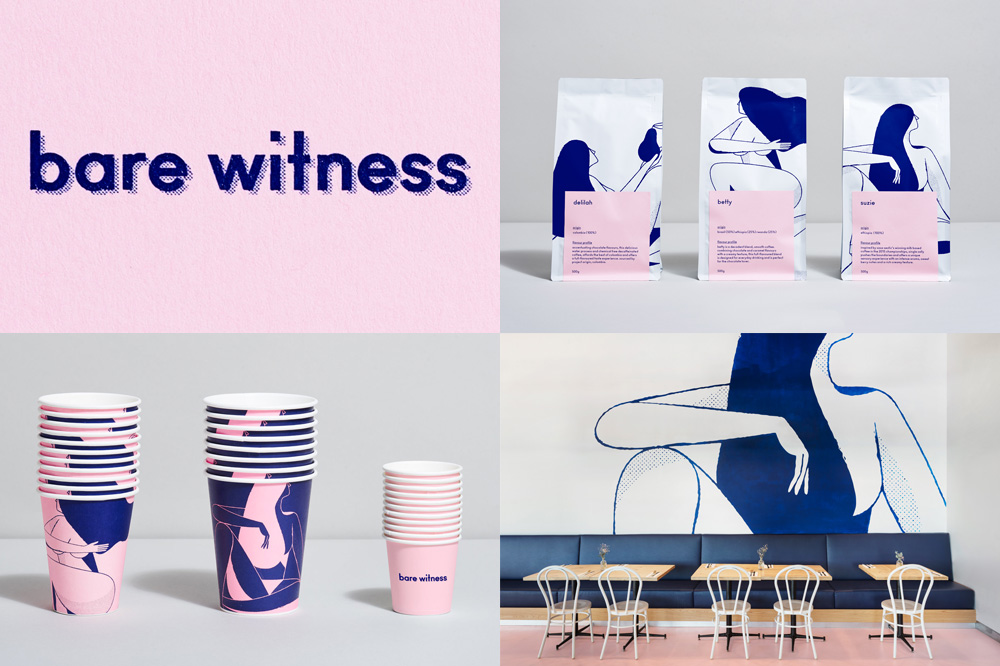 Bare Witness is a new cafe in Sydney, Australia offering coffee and dishes that honor their ingredients by presenting them in their purest, barest form. The identity by local firm Re playfully takes on the name with a bare naked lady, drawn beautifully by Christopher DeLorenzo, as the main attraction. The illustrations — there are about five different ones — have a fantastic aesthetic, with thin strokes, dense hair, and halftone shadows that then informed the logo, which provides a welcome spin on the drop shadow effect. The blue on pink color palette gives everything a cool sense of calmness and smoothness. This project serves as a good reminder that illustration done and used well can be a fantastic asset to build an identity around. See full project 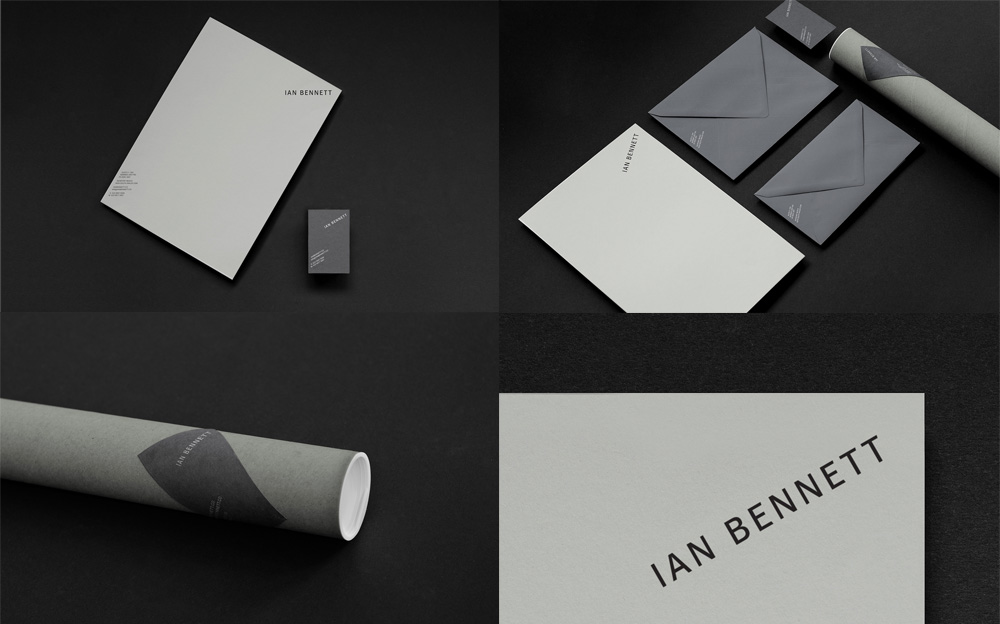 Ian Bennett is a residential architect in Newport Beach, near Sydney, who has a knack for simple forms and lines with the occasional angle to add tension to his work. The identity by Amsterdam- and London-based Joel Derksen references his style with a bare sans serif logo placed at a stark angle in all the layouts, along with other typography, creating an interesting dynamic within each identity application. It’s almost like an early class assignment in design school but executed perfectly right and made even better by the choices in different gray papers that also allude to the recurring use of concrete in Ian’s work. Solid. See full project 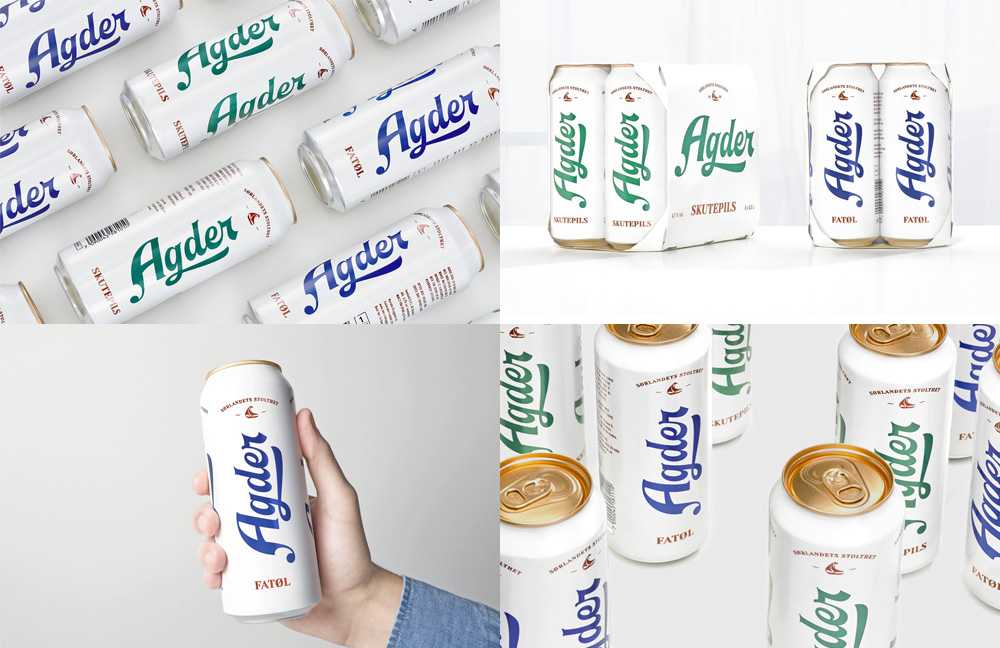 Agder is a pilsner beer brewed by Norske Bryggerier in the coastal region of Rogaland in Norway. Designed by Oslo-based Frank, the packaging references sailing, which is part of the region’s history and modern-day amenities, through a white background and a marina-like vibe. Even if that’s not evident, the “Agder” wordmark is killer, with a Brooklyn-Dodgers-meets-Medieval-Pub aesthetic that’s bold and exciting. The vertical placement of the logo is unexpected and adds to the smoothness of the can. See full project

A little rusty on this Friday as it's been over a month since our last Friday Likes. Breaking that spell with some minimalist work from Sydney, Amsterdam, and Oslo.

New Logo and Identity for Fields by Chermayeff & Geismar & Haviv

New Name and Logo for Spot