A little bit of everything this week with work from Los Angeles, Hong Kong, and Cardiff. 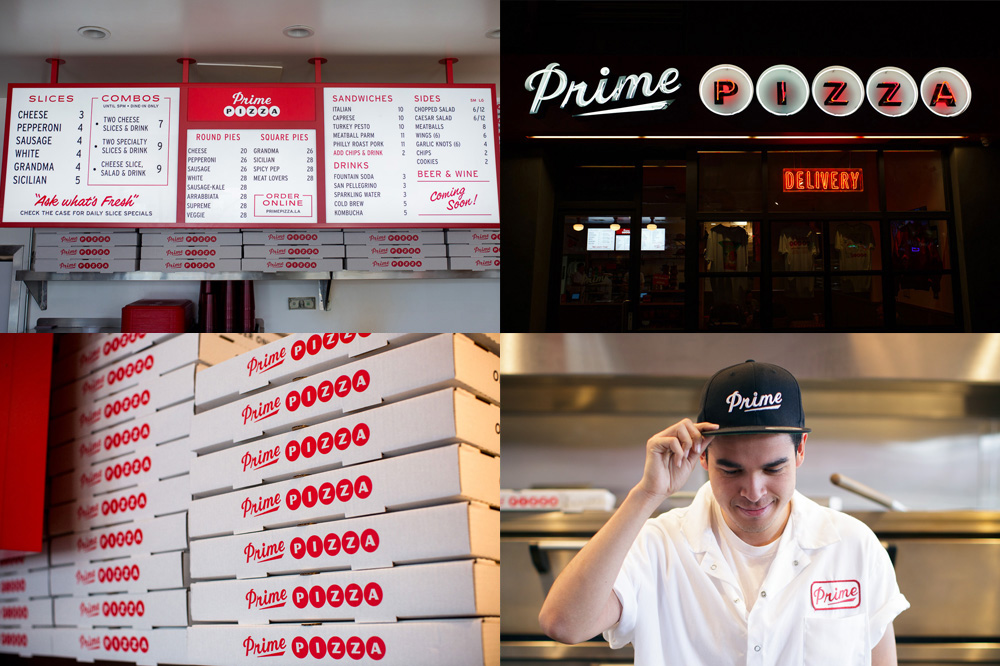 Prime Pizza is a New York-style pizza joint in Los Angeles, CA, with two locations and some really good-looking pizza. Its identity, designed by local firm Radical Co-operative is a throwback to 1950s style diners but it has a really groovy contemporary flair and an overall happy, pleasing, welcoming vibe with the combination of a slick script “Prime” and “PIZZA” served in individual pies. The signage, from the neon exterior sign to the hand-painted type on the windows to the menu board, is super nice. Prime indeed. See full project 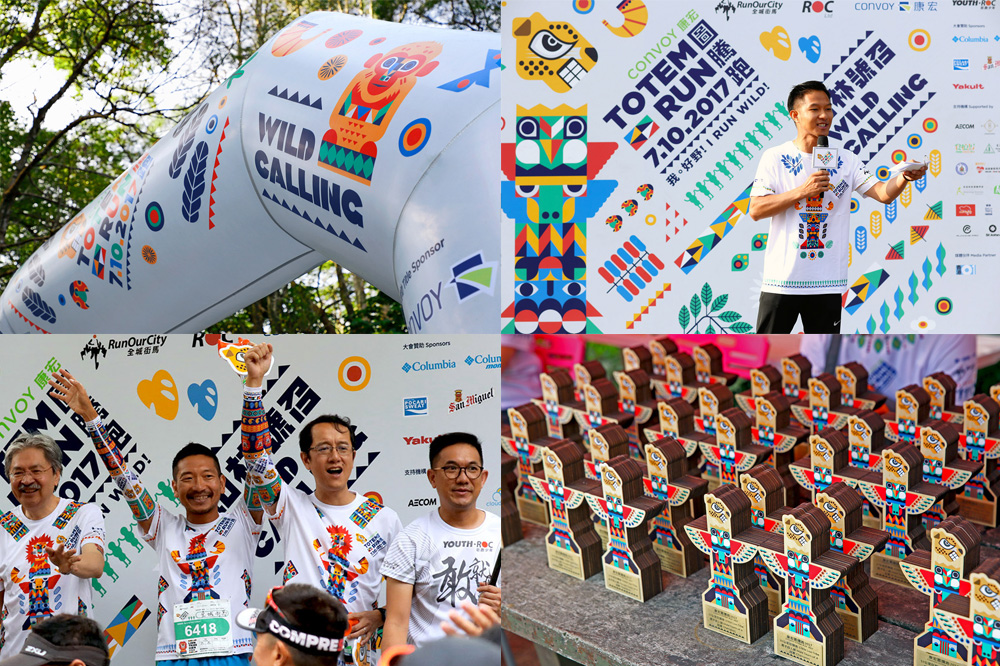 Totem Run 2017 was the 4th annual charity trail run organized by RunOurCity in Hong Kong. The event is named after a totem composed of a leopard, a lion, and a monkey, which were brought to life with epic enthusiasm by local designer Jim Wong. This isn’t a typical Friday Likes and it’s hard to get excited about graphics for a running race but there is something contagiously effusive about this as the patterns and illustrations go balls to the wall on every possible surface, from the inflatable start and finish signs to the killer sleeves. All the runners look so happy and the graphics around their smiles merrily accentuate their feels. I would run the 57 kilometers (or perhaps the 16 km version) for the swag alone. See full project 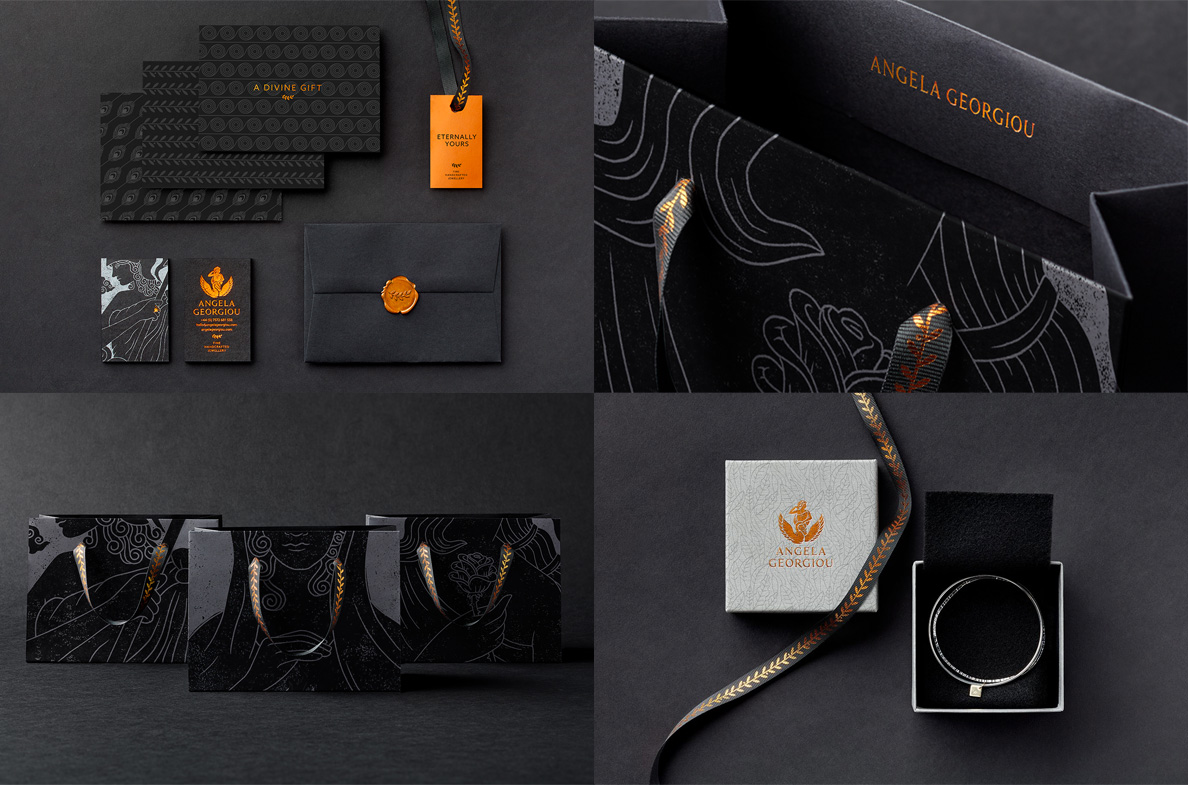 Angela Georgiou is a UK-based jewelry designer creating bespoke luxury pieces for clients. Inspired by her Greek Cypriot heritage, Cardiff, UK-based Clout designed a sophisticated and moody identity featuring some great illustrations by Sydney, Australia-based Jessica Benhar used in a gray on black palette that helps showcase the materials used by Georgiou. The shopping bags are particularly clever, cropping the illustrations tightly with the handles looking like necklaces when resting in place. The overall presentation is rich and luxurious with a dash of mystique. See full project

A little bit of everything this week with work from Los Angeles, Hong Kong, and Cardiff.