A mix of funky and simple projects this week, with work from Stockholm, Porto Alegre, and Guadalajara. 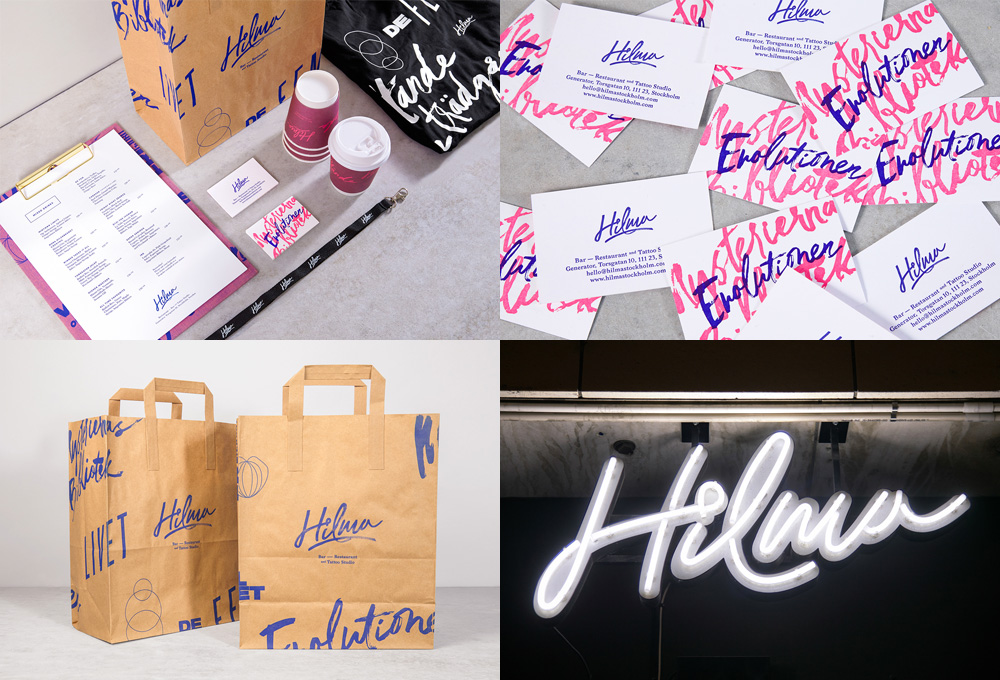 Hilma is a bar, restaurant, and tattoo parlor in Stockholm, Sweden, named after Hilma af Klint (1862 - 1944), a Swedish artist and mystic. The restaurant-bar-tattoo has a groovy underground vibe, which has been punk-ishly captured by local designer Magdalena Czarnecki with a hand-painted logo — which translates beautifully into vector (and into neon) — that is accompanied by hand-drawn snippets of Hilma’s writing and complemented with a bold sans serif and elegant serif. The thin-line diagrams are based on Hilma’s abstract paintings. It all has a nice balance of being chaotic yet elegant. See full project 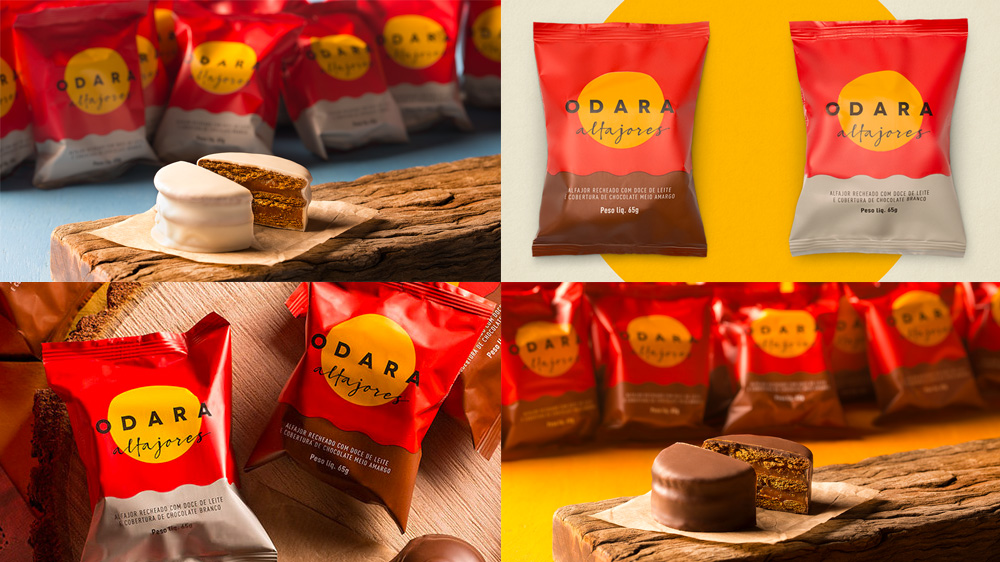 Odara is a line of alfajores — a delicious South American and Spanish treat — produced by two young entrepreneurs in the beach-flanked city of Porto Alegre, Brazil. The name Odara in Hindi means peace and tranquility and the chill attitude has been translated into a lovely, minimal packaging system by local firm StudioBah. I know this lacks the visual pow-wow of most Friday Likes but I love the simplicity of the packaging, the matte finish of the bags, and the simple system to distinguish between dark and white chocolate. Plus, hotdamn if I don’t want one right now. See full project 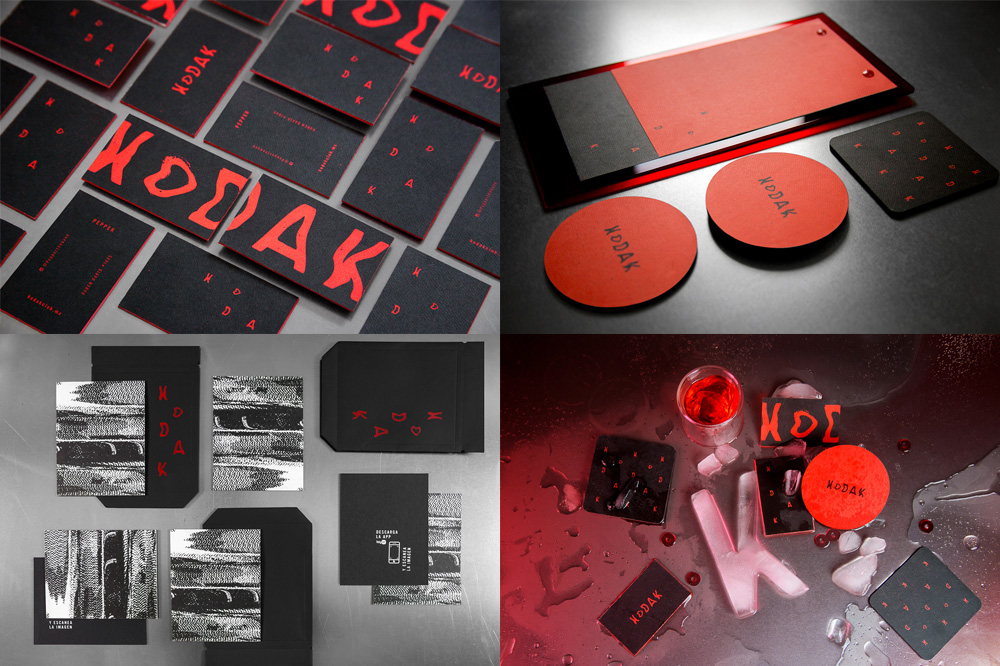 Kodak Club was (it’s closed now) an electronic music nightclub in Guadalajara, Mexico. There is not a lot about it online, so I couldn’t confirm if much of this stuff was actually produced and used but, nonetheless, it has fun and different energy that I thought would make for a nice change of pace. Designed by local firm Estudio Albino, the red-and-black-hued identity is pure grunge eye candy that’s perfect for a nightclub. I’m not into EDM in any way but I can see how this would get someone in the mood for some of it, at loud volumes. See full project

A mix of funky and simple projects this week, with work from Stockholm, Porto Alegre, and Guadalajara.