From Anagrama, Firebelly, and COLLINS

A fairly eclectic mix of clients this week, with work from Monterrey, Chicago, and San Francisco. 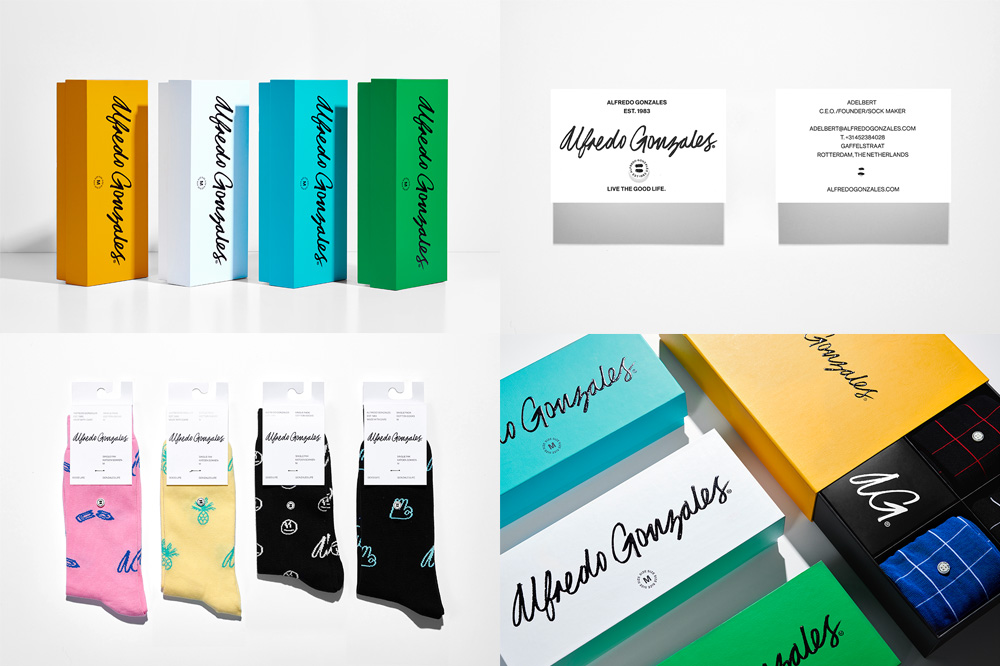 Alfredo Gonzales, based in Rotterdam, Netherlands, is a lifestyle brand for men of, all things, socks. Designed by Anagrama — who had been absent from Friday Likes for a while — the identity revolves around a charcoal-like-drawn signature of the name that has a great rhythm, texture, and, perhaps too literally, personality. The old signature logo (shown at the project link) demonstrates that not all signature-based logos are created equal and how good this one is built to be used across materials. The applications themselves are quite spare but the bright color boxes as well as the stark white labels provide a great conduit to showcase the cool signature logo. See full project 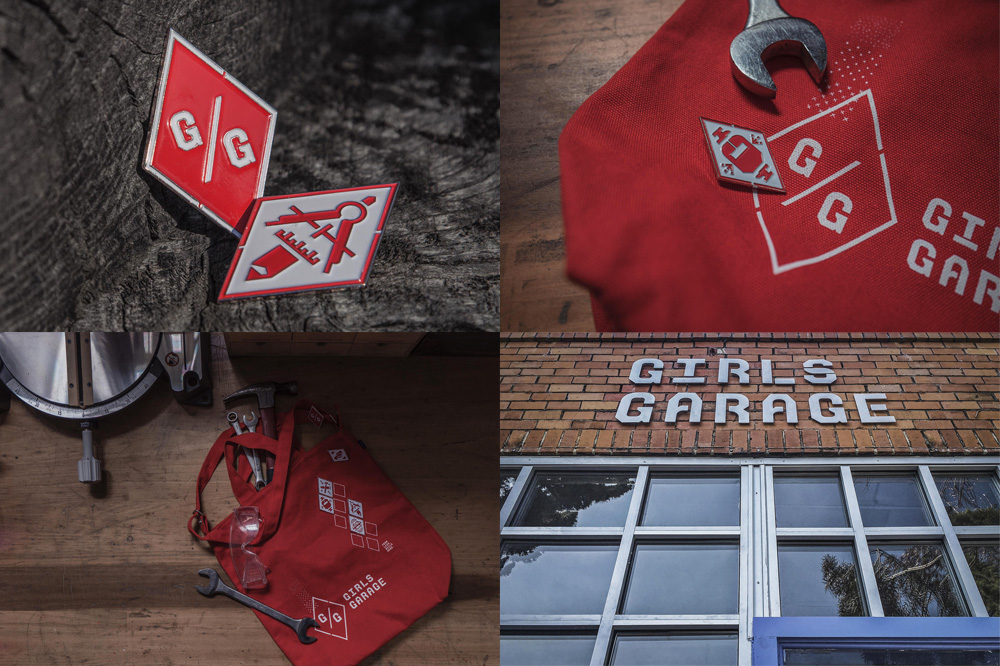 Girls Garage, in Berkeley, CA, provides summer and after-school programs through a one-of-a-kind design and building program and dedicated workspace for girls ages 9-17, where they learn to weld, work with wood, and handle all kinds of bad-ass tools and equipment. The identity, designed by Chicago, IL-based Firebelly does a refreshing job in not making this look like a Barbie-themed girl program and instead simply makes it look like a fantastic place to learn great skills. The “G/G” diamond shape logo is strong, confident, and even a little dangerous-looking with those exceedingly long spikes. They designed a cool custom stenciled display font, produced a variety of hand-drawn textures, and came up with awesome skill badges, that all come together energetically in the applications and in the space. I’m jealous that this 40-year-old dude is not a 9-17-year-old girl. See full project

The East Cut by COLLINS 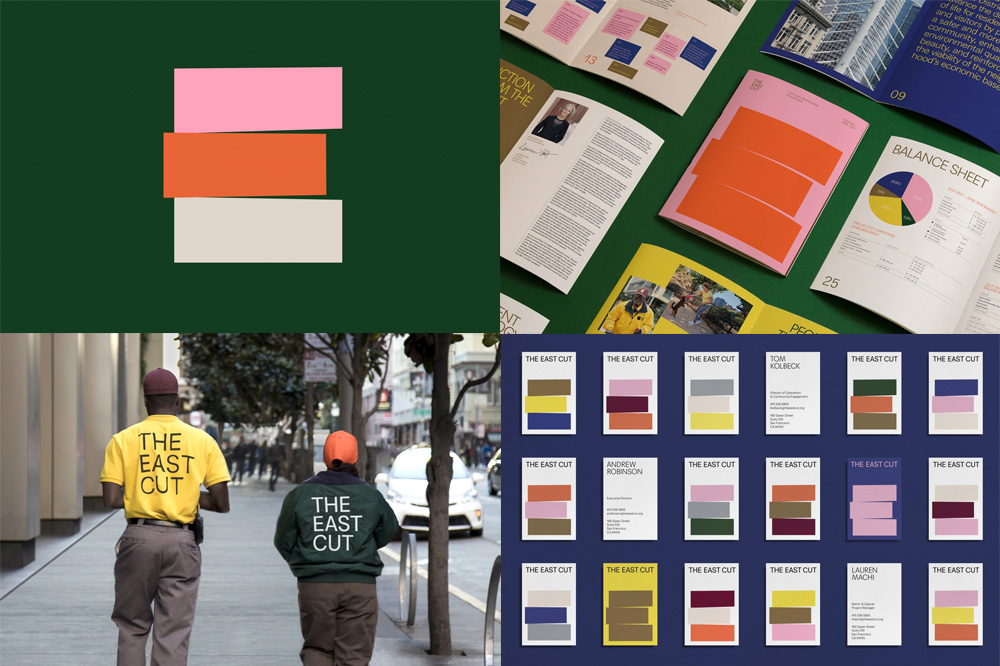 The East Cut is a newly defined neighborhood in San Francisco, CA, that encompasses 25 blocks starting at Second Street, covering Rincon Hill, three blocks of the Embarcadero, and the Transbay District, which will mean little to non-SF residents but that’s the full scoop. Named after the “cut” of Second Street back in the 1860s, the new logo, designed by New York, NY- and San Francisco-based COLLINS literally also cuts into the diamond shape of the neighborhood to create a cool-looking, slightly radical “E” that serves are the cornerstone of the identity. It’s bold and it’s a little jarring but it has a great energy and presence and I like how it looks like literal city blocks jammed one on top of the other, which in most cases would not be an ideal thing to convey, but for rambunctious San Francisco, it’s somewhat right. See full project

A fairly eclectic mix of clients this week, with work from Monterrey, Chicago, and San Francisco.