From The Studio, Xavi Martínez, and Thirst

A solid range of bare-bones-looking projects this week, with work from Stockholm, Barcelona, and Glasgow.

Waldemarson Arkitekter by The Studio 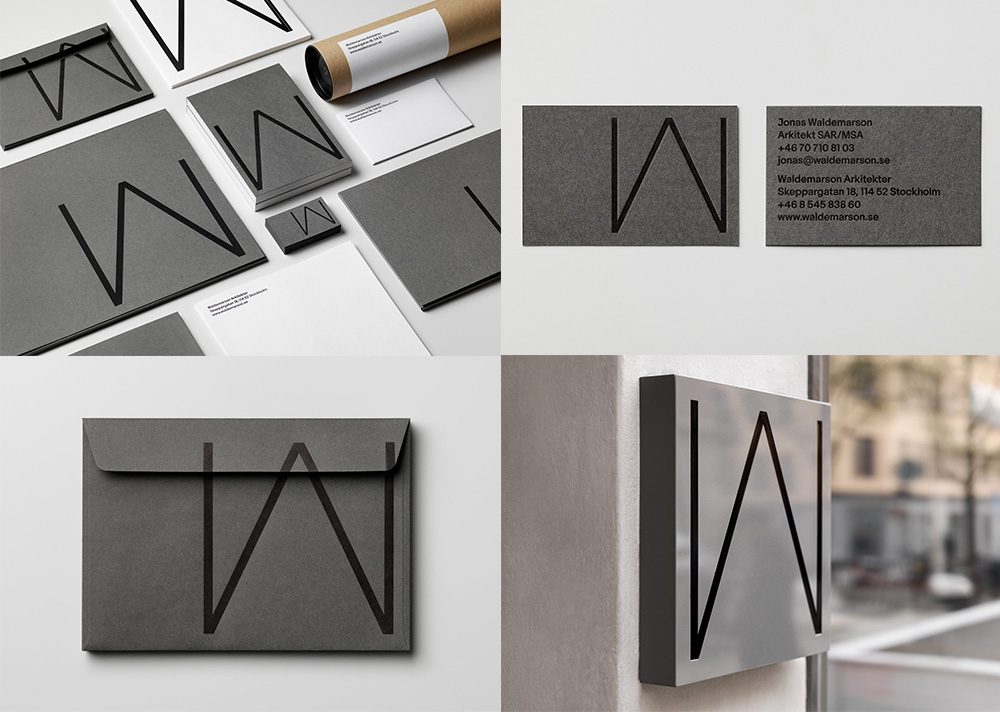 Waldemarson Arkitekter is an architecture firm in Stockholm, Sweden. Its identity, designed by local firm The Studio features a large monogram that is meant to be read both as a “W” and an “A”. The “W” is clear obviously and while the “A” not as much, it’s a nice touch to include it. What makes this more interesting is that the “W” is what could be considered by most an upside down “M” that has the potential to convey the thinking of the firm that it doesn’t provide out-of-the-box solutions. This identity succeeds thanks to the execution with the “M” drawn in just the right weight, sized big in each application, and reproduced in good-ol’ letterpress (which has lost popularity to foil stamping) wherever possible. In general, this wakes we happy. See full project 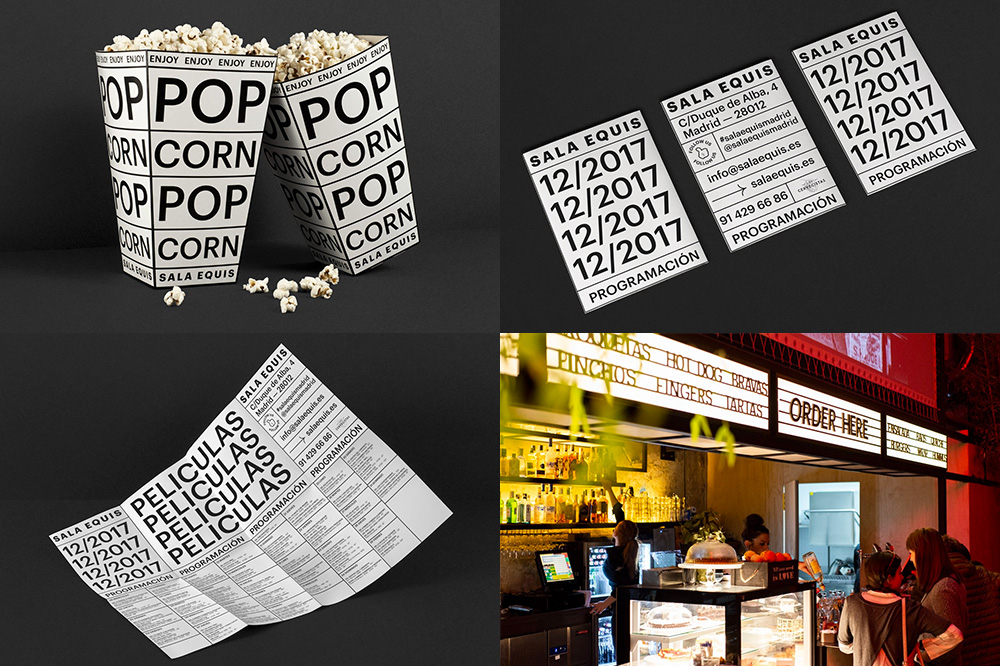 Sala Equis (loosely translated as a “Theater X”) is a new independent art cinema in Madrid, Spain, housed in a building that has been a movie theater since 1941 including a run, from 1986 to 2015, as a porn theater. The identity, designed by Barcelona-based Xavi Martínez, is a deadpan take on movie theater marquees. Typeset entirely in Graphik you are either into this semi-Brutalist style or you are not. I’m usually not — especially when the same thing is repeated ten times — but this is done quite well and I’ll admit that 100% of my decision to include it in here rests on the popcorn box.See full project 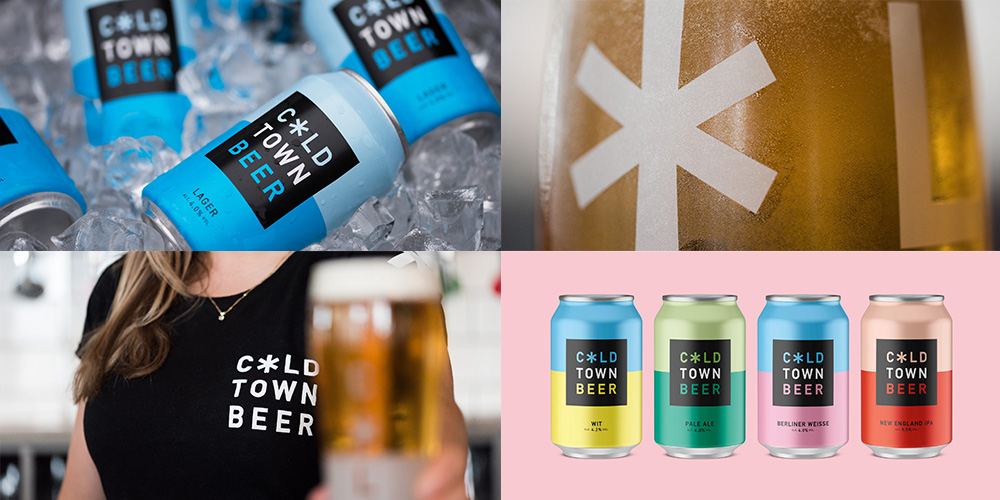 Cold Town Beer is a new brewery in Edinburgh, Scotland, named after Calton Hill (a hill in town) that was originally named Caldtoun. The identity and packaging, designed by Glasgow-based Thirst also takes a deadpan approach to the design but adds a touch of humor by replacing the “O” with an asterisk, making it look like an expletive, as in it’s f*cking cold. The design isn’t super exciting and a minimalist micro brewery identity isn’t anything novel but this has a sweet balance of simplicity, winking irony, and is very convincingly deployed on everything form livery to glassware.See full project

A solid range of bare-bones-looking projects this week, with work from Stockholm, Barcelona, and Glasgow.