From Forma, Perky Bros, and Loonatiks

Some fun wordmarks and typography this week, with projects from Barcelona, Nashville, and Greece. 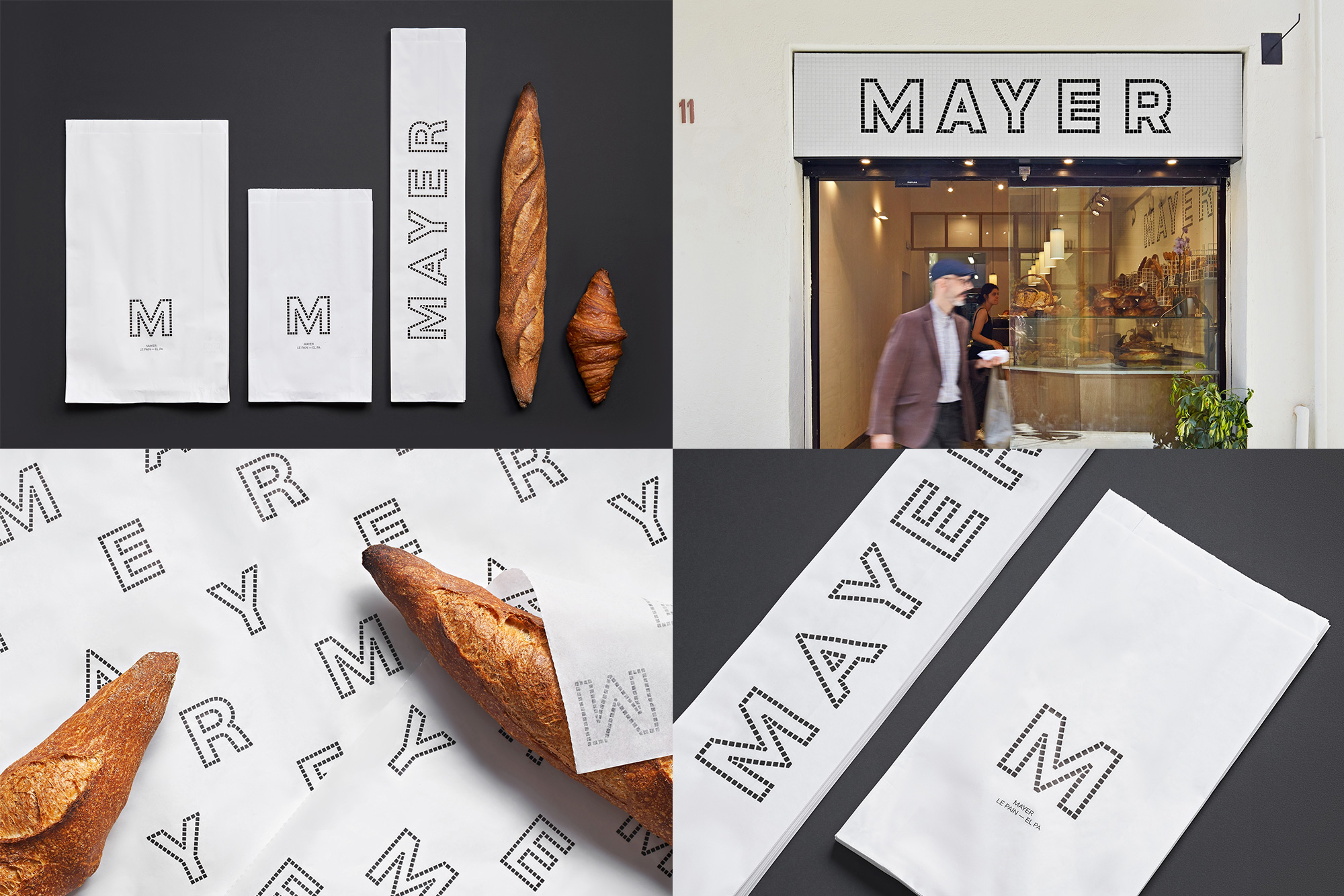 Mayer is a bakery in Barcelona, Spain, from renown chef Eran Mayer, who also ran a bakery in Paris that was known to have one of the best baguettes in town. So, yeah, the man knows bread. The new relatively small-looking shop is lovingly accentuated on the facade by a simple tile application that is then repurposed as the logo in the identity designed by local firm Forma. The wobbly, choppy forms from the tile are recreated in a similar-looking wordmark but not an exact replica, which I’ll admit is a little odd as the facade version is as good (possibly better) than the printed one. Still, it makes for an excellent application on the stark white paper bags and creates a nice, rustic feel for the store. That bread, tho. Wow. See full project 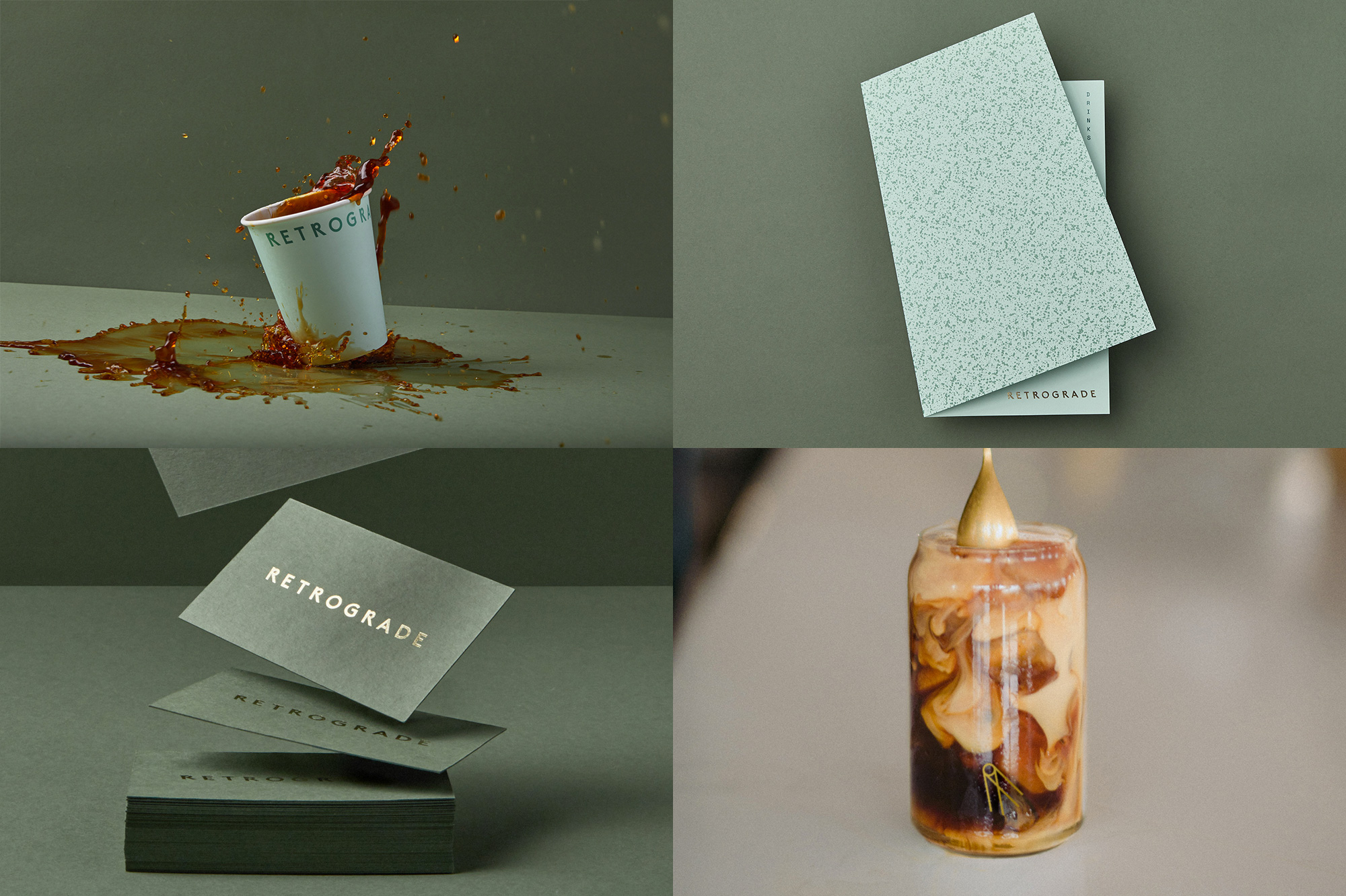 Retrograde is a new coffee shop in Nashville, TN. The identity, designed by local firm Perky Bros, “revolves” — cosmos pun! — around “the cosmic phenomenon of retrograde motion, specifically, the moment when Mercury appears to hover and begin to move backwards” which led to a reverse italic with extra funky “R”s. Reverse italics are a rare occurrence in our world — for good reason, LOL — so when done right, they must be celebrated. To be honest, I don’t even know if it’s done right in this project but I am getting a good kick out of the wordmark. Better than the wordmark is the small, thin sputnik-like icon (with a similar structure to the “R”s) that makes brief appearances in the identity. I especially like how it’s going up and left, honoring the reverse italic premise, instead of up and right which is the direction most people associate with positive motion. The applications are all pretty nice too, in hues of green and some gold accents. Lastly, bonus points for a whacky menu that folds in an unconventional way, also following the reverse italic angle staying true to character — type pun!. See full project 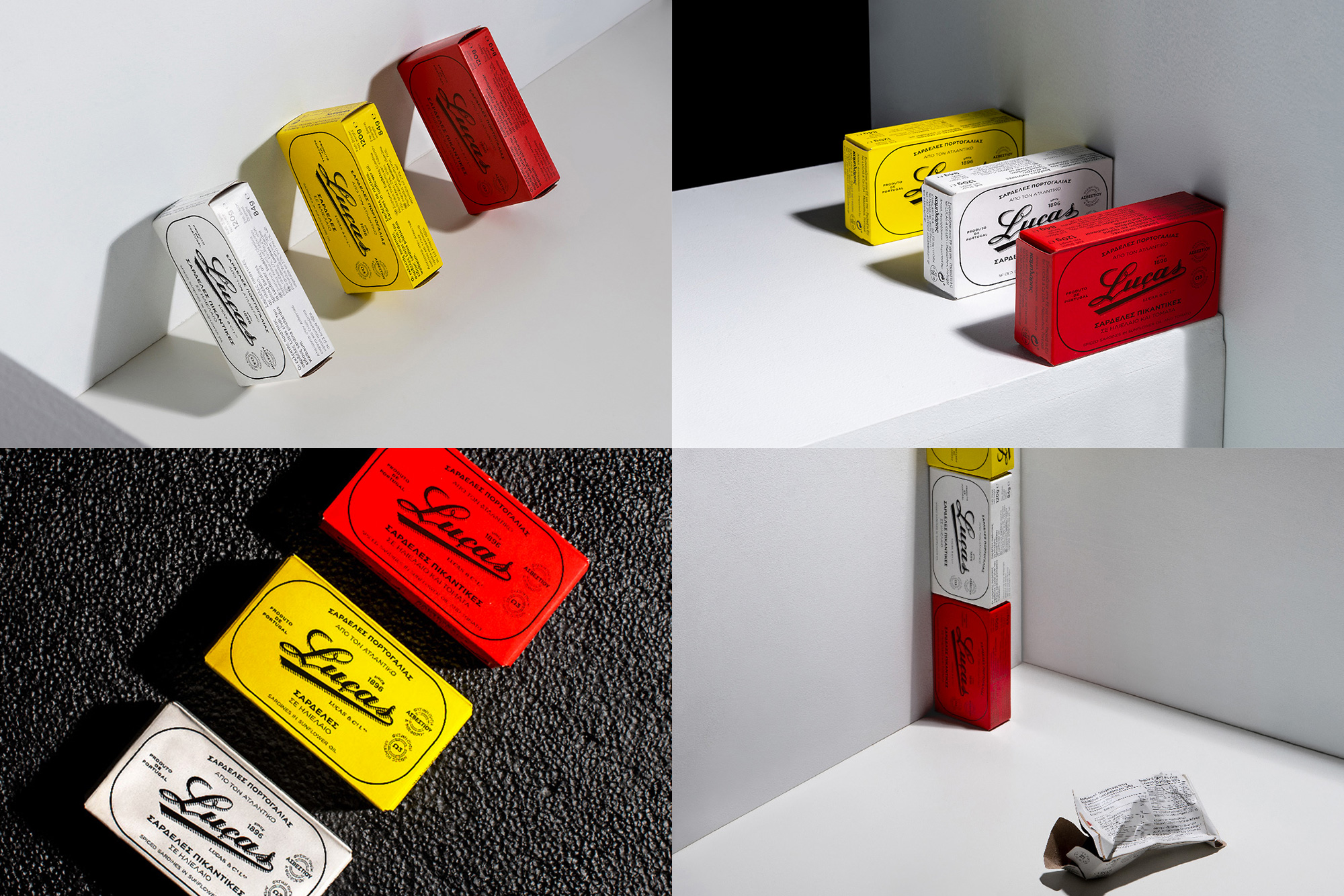 Lucas is a brand of sardines from Portugal imported to Greece and repackaged by Kamilaris SA since the 1920s. The new packaging, designed by Athens, Greece-based Loonatiks, updates the script logo with a new-old, wonderful vintage aesthetic and pairs it with simple typography packed tightly around it. The stroke that keeps all the typography together is a great nod to the well-known shape of sardine cans. My favorite aspect of this is the bold and vibrant color palette of red, yellow, and white with straight up black type. So simple and basic yet so striking and different. See full project

Some fun wordmarks and typography this week, with projects from Barcelona, Nashville, and Greece.