A broad range of work this week, after our two-week hiatus, with projects from Ukraine, UK, and Spain. On the sentimental side, this is the last post (other than today’s B-Side) published using this layout. I appreciate that this Friday Likes is a nice, big, round number like 50. Gives this some closure. 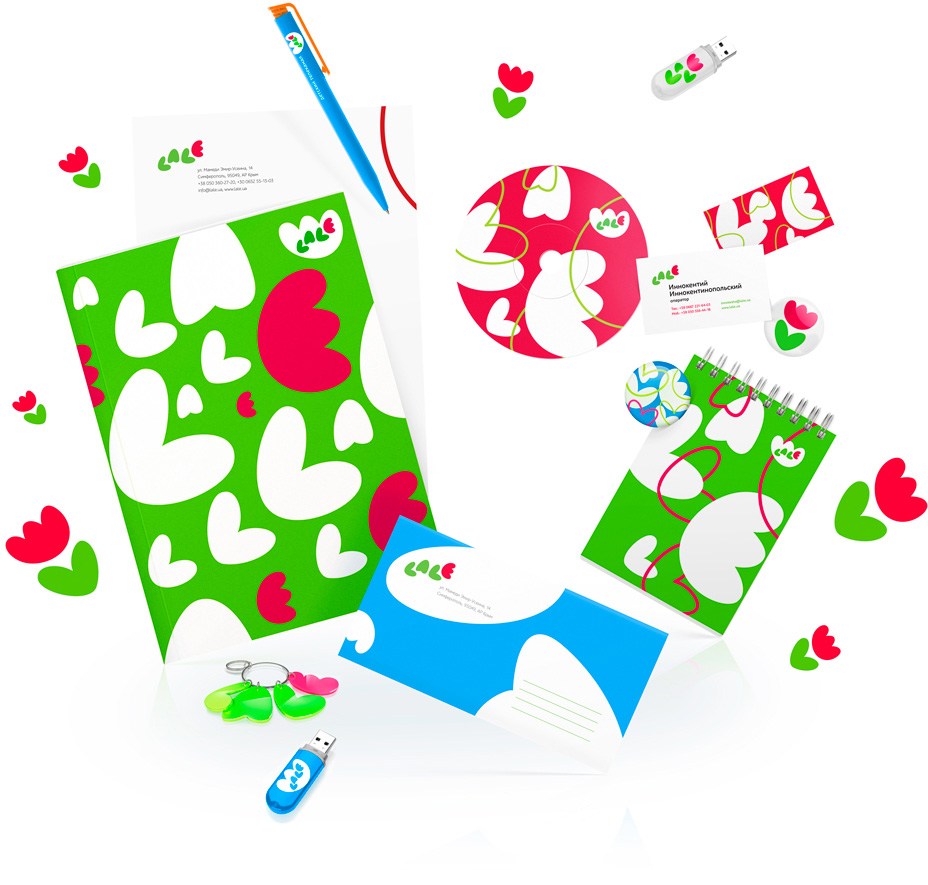 There isn’t much information on this one nor a live link but it does seem to be for real. Lale is a children’s TV channel airing in Ukraine and is the first of its kind to be broadcast in the Crimean Tatar language. Lale means tulip. Designed by Moscow-based Art Lebedev, the bubbly wordmark spells out the name and the last two characters, “LE”, form a tulip. That, my friends, is how you do a logo. (Check out what appears to be the old logo too, for contrast). And because it comes from the crazy minds of Art Lebedev, the applications are an explosion of awesomeness and color and kids jumping and abstract characters made out of the same basic shapes as the logo. Somebody put this on Sky, DirecTV, et al. [More / Process/Sketches]. 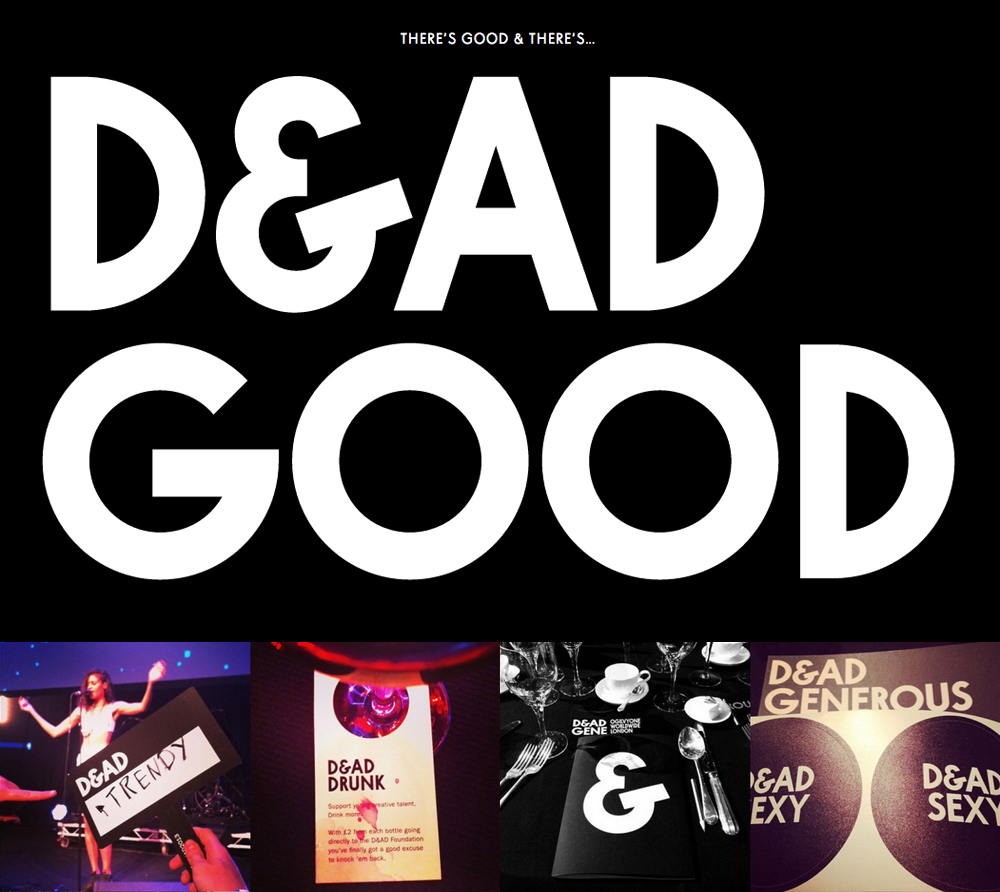 Designing for designers can be hard. Designing for designers amped up on Yellow Pencil-mania is impossible. For this year’s D&AD Awards Ceremony — where the coveted, and notoriously frustrating and difficult to win, Yellow Pencils are announced and awarded from all the nominations — London-based Bravo Charlie Mike Hotel used the organization’s ampersand to create an amphibious character that works both as an “&” and an “E”, turning D&D into DEAD and using it in sentences like Dead Good, Dead Excited, etc. It’s a simple idea executed with just the right amount of visual edge that not only sets the tone for the evening and amuses attendees but it might very well win a Yellow Pencil itself next year. Which would be dead ironic. [More] 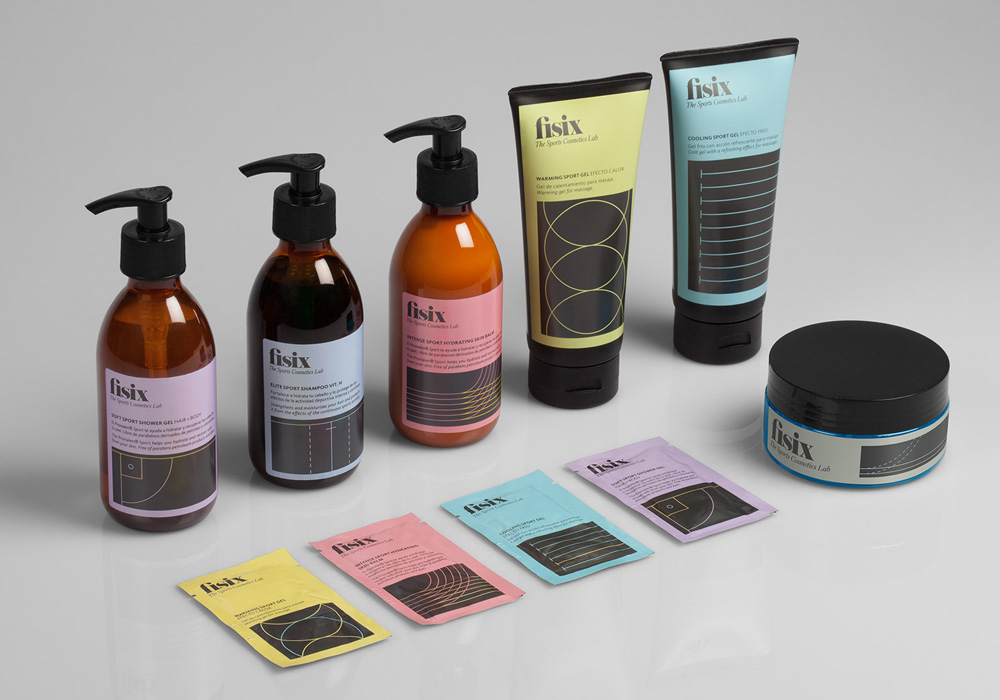 Athletic men, this is for you. To use. All the rest of y’all lazy bastards (or athletic women), this is for you. To look at. Designed by Mucho for Fisix the identity and packaging for this range of cosmetic products that include massage creams and shampoos and skin balms strikes a really nice balance of something that looks like cosmetics with something science-y and manly without it being annoying in the way douchebag Axe is. The “fi” ligature in the black serif logo is quite hot, the color palette against the tan bottles is sophisticated, and the physics diagrams bring it all home. Time to break a sweat, boys. [More]

A broad range of work this week, after our two-week hiatus, with projects from Ukraine, UK, and Spain. On the sentimental side, this is the last post (other than today's B-Side) published using this layout. I appreciate that this Friday Likes is a nice, big, round number like 50. Gives this some closure.