A range of quirky, stark, and sophisticated work (plus a lot of ampersands) kick off 2014’s Friday Likes with work from Seattle, San Diego, and London.

Nails for America by Clara Mulligan

Today we start with a quirky, acquired-taste identity by Seattle, WA-based Clara Mulligan for Nails for America, a project by Wassaic, NY-based Breanne Trammell who transformed a 1968 Shasta Compact trailer into a mobile salon to do nails and “to create an intimate platform to exchange ideas and conversation”. The identity has many moving parts, including nail clippings — eeeew but also yaaaay — multiple patterns, an electric script font, an art deco font, and a whole lot of moxie. My least favorite aspect of the identity is the logo itself of the hand with the flag, but everything else has a really fun vibe mixed in with a bit of sleazy 1980s Patrick Nagel aesthetic. Very appealing and unappealing all at the same time, in the best of ways. See full project. 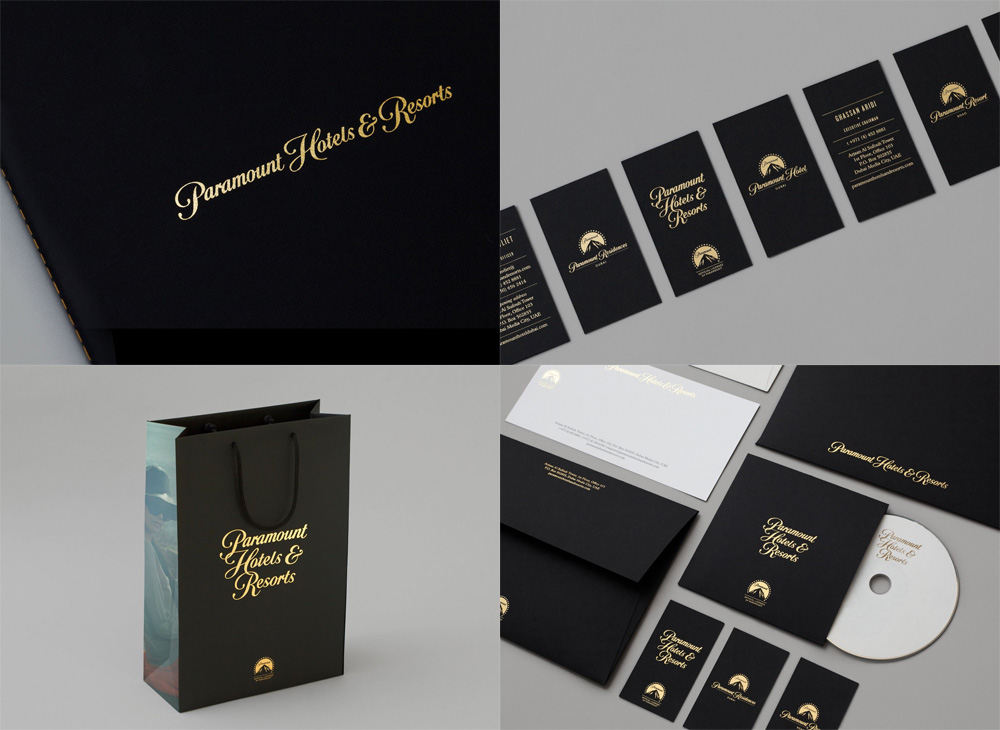 From movies to 1%-er hotels and resorts: Paramount is developing a number of really high-end hotels and resorts across the world and the identity by London-based & Smith clearly signals this is no Hilton. Based on the movie studio’s script wordmark the Paramount Hotels & Resorts’ own logo, printed in gold against pitch-black backgrounds, exudes all the sophistication and richness your wallet can handle. The moody photography sets the tone for a luxurious experience and while most of us may scoff at the opulence of the project, the identity is very much on target and lusciously executed. See full project. 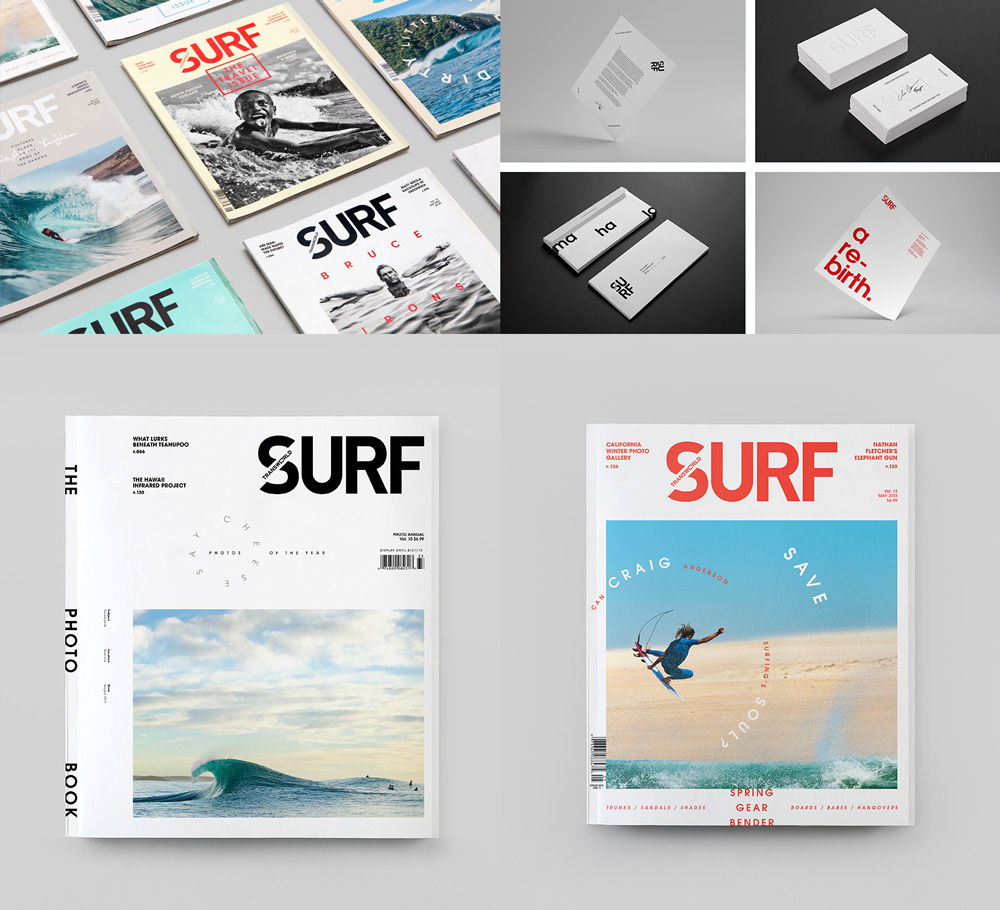 It’s a bit unusual to include a magazine as an identity project on Friday Likes, but there is a fantastic combination here of consistency and flexibility in the covers and typographic treatments that apply just as well to any identity project. Designed between 2011 and 2013 by San Diego, CA-based Wedge & Lever, Transworld Surf (now only a digital publication) looks like the bastard baby of Josef Müller-Brockmann and David Carson with a mix of inventive typography and no non-sense minimalism. It’s the now popular hipster design aesthetic done right and for the appropriate audience and context. See full project.

A range of quirky, stark, and sophisticated work (plus a lot of ampersands) kick off 2014's Friday Likes with work from Seattle, San Diego, and London.