A couple of architecture-related projects serve as pillars (get it?) for a playful campus-like project with work from Oslo, Moscow, and Sofia. 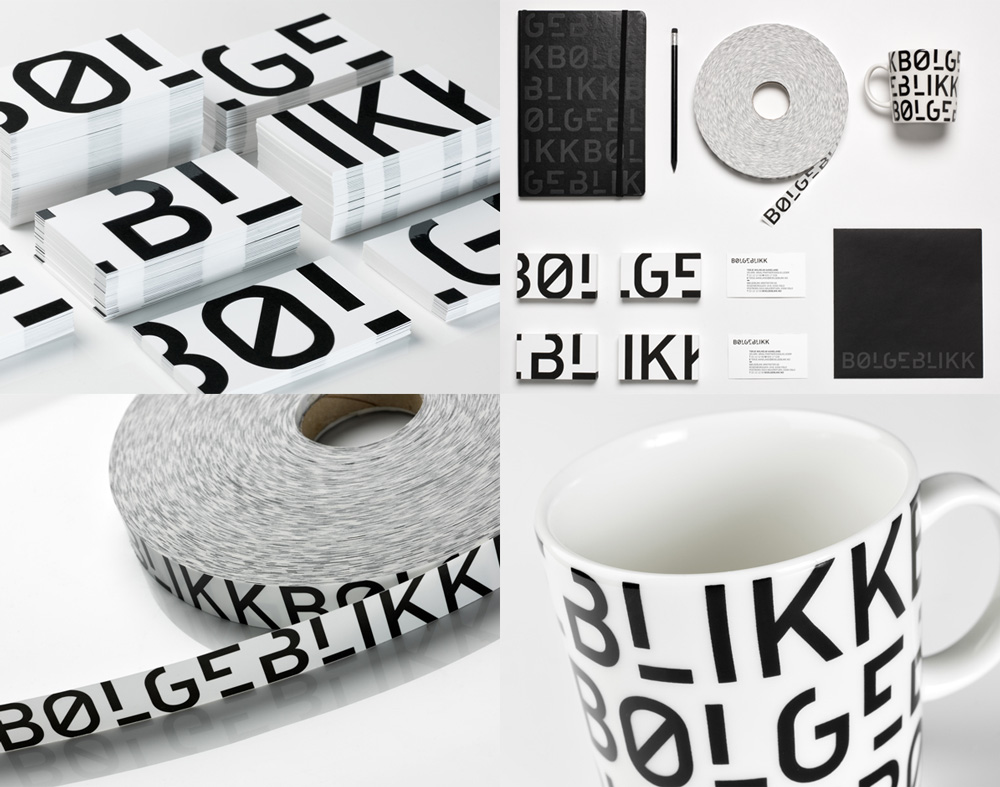 Bølgeblikk (or, more specifically, bølgeblikkplater) is the Norwegian word for corrugated metal. It is also now the name for Oslo, Norway-based Bølgeblikk Arkitekter, an architecture firm formerly known as Ottar. Designed (and named) by local firm Tank, the logo and identity don’t mimic corrugated metal literally but rather take cues from its bluntness and rhythm to create a stencil-like wordmark that exudes the newfound rugged charm and aesthetics of corrugated finishes. It’s big, bold, and unapologetic with a great rhythm in the letters and counterspaces. See full project (and see BP&O for a proper, non Google-translated English version of some of Tank’s thinking on the project). 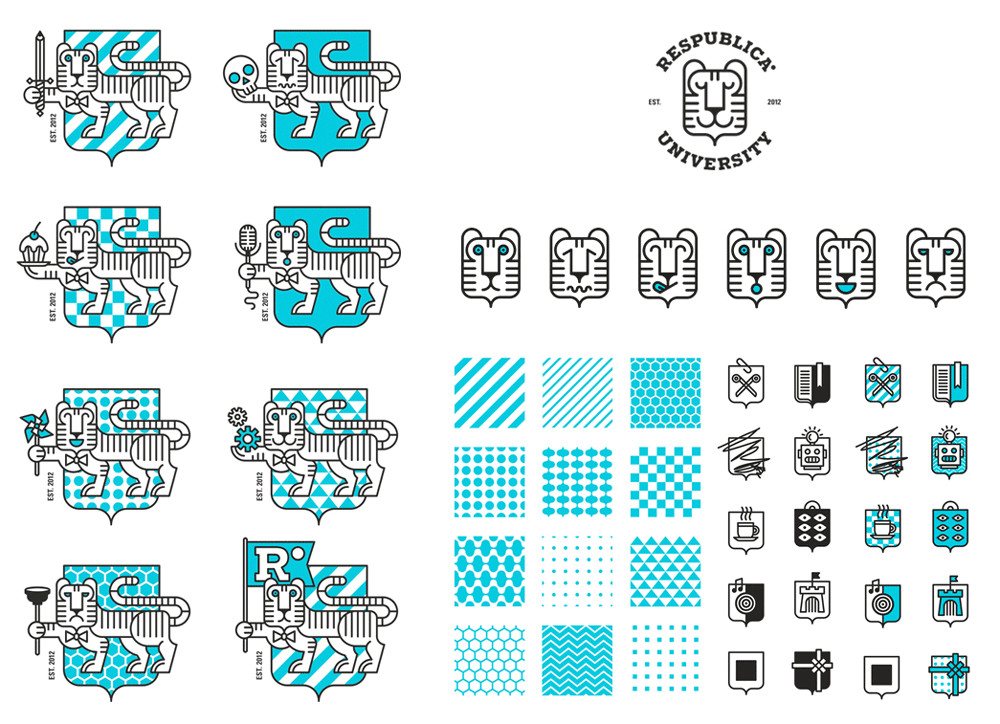 As I understand it, Respublica University is a new venture from Respublica, a well-known chain of bookstores in Moscow, that is a combination of library, hostel, wifi, daycare, and other feel-good things. The identity, designed by local designer Denis Bashev, takes inspiration from tigers and university seals to create an adorable, playful tiger with a wonderful range of mood swings and in possession of multiple accessories to represent all that Respublica University has to offer. I really enjoy the imperfect (yet perfectly geometrical) drawing of the tiger — full of great irreverence. See full project. 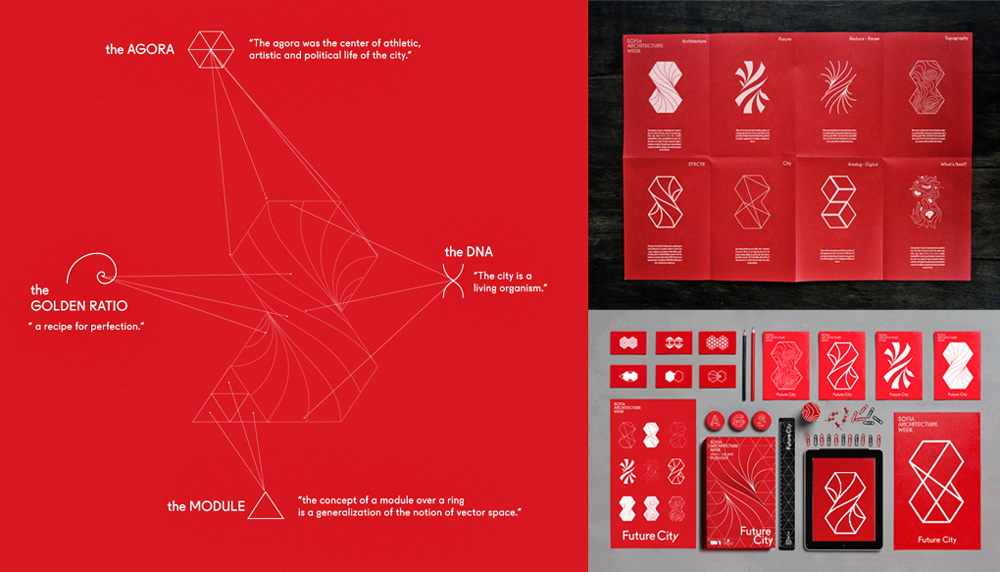 Celebrated since 2008, the Sofia Architecture Week 2013 identity was designed by local Bulgarian designer Stefan Chinoff with a twisted solution. Literally. There is some architecture-y and philosophical reasoning and conceptualization behind it, and that’s all nice and good, but the resulting twisty shape out of the triangle pattern is absolutely gorgeous. I love the tension and fluidity it creates. I’m not that big a fan of the rest of the identity or variations on the twisty shape but the core graphic makes me all tingly. See an animation of it — of the logo, not of my tingly — here. See full project.

A couple of architecture-related projects serve as pillars (get it?) for a playful campus-like project with work from Oslo, Moscow, and Sofia.