Plenty of beautiful and playful projects this week, with work from Glasgow, Murcia, and Montreal.

Scotland Can Make It! by Graphical House 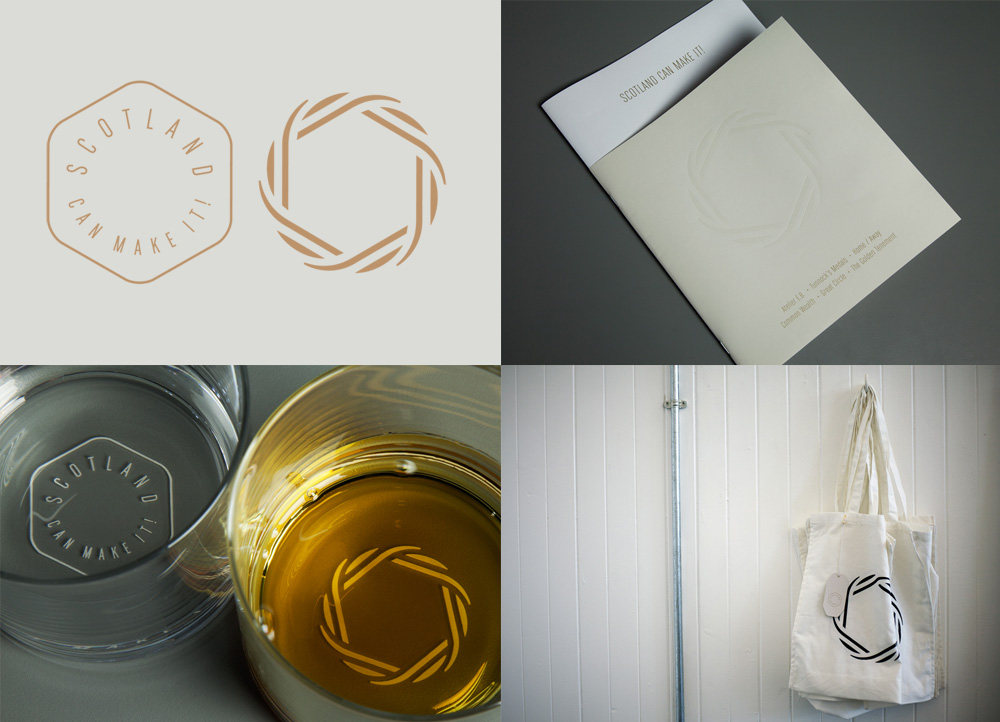 Scotland Can Make It! is a part of the Glasgow 2014 Cultural Programme which in turn is part of the 2014 Commonwealth Games to be played in Glasgow, Scotland. It’s a collection of limited edition souvenirs created by leading Scottish designers and artists collaborating with local producers and crafters. The identity has been designed by local firm Graphical House and features one of the loveliest weave logos I have seen in a while. It’s delicate, it looks crafted, it has a great hand-made feel to it, and it looks fantastic in gold. Paired with the thin-stroked hexagon shape with its medal-like type, gives the two badges a great “official” look. There is also a lot go black-and-white applications that lose the elegance of the gold on tan color palette but, still, that weave icon is to swoon for. See full project 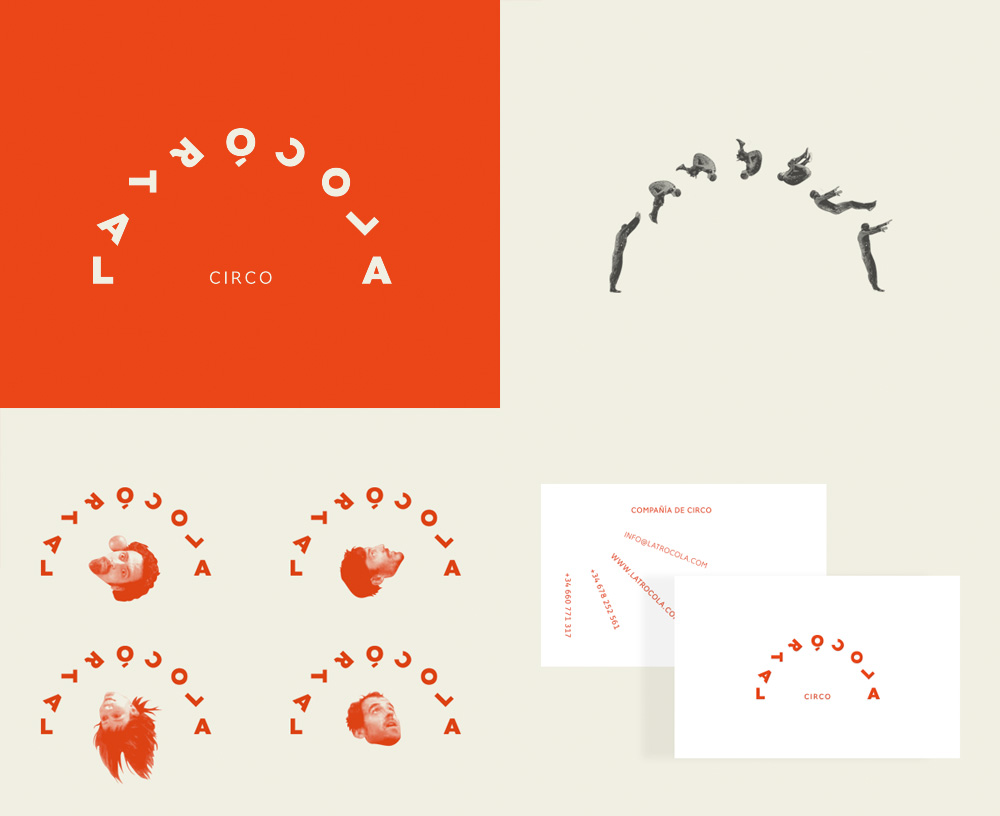 Consisting of four members, La Trócola is an alternative circus act performing in Spain with a dose of humor and unconventional methods. There isn’t much to the identity but, BUT, the logo is doing a flip. And it’s awesome. It does suffer from some readability, specially if you are not used to the “La”s and “El”s of Spanish but this captures the idea and spirit of the company quite well. Its deadpan use of a sans serif rotated in increments of 45 degrees is what makes it work — the upside down “Ó” is just downright hilarious (if you are into accent and typography humor). See full project here. 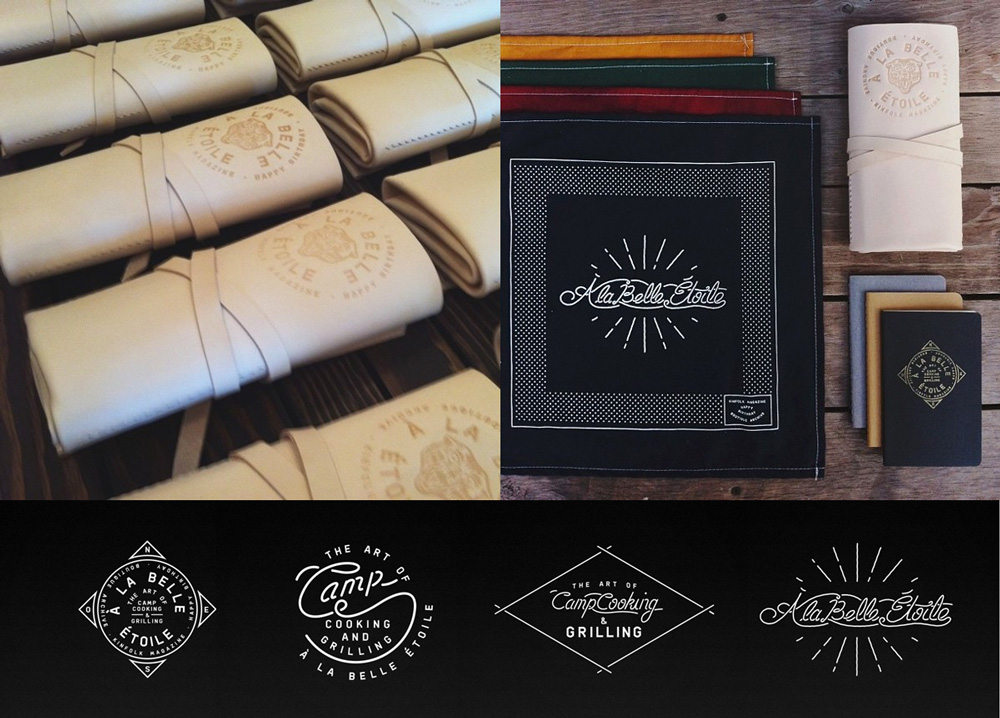 Portland, OR-based Kinfolk magazine organizes workshops and dinners, Gatherings, hosted by different community members from around the world based on a specific theme. For the Art of Camping in Montreal, Danny Demers helped host Diane Garcia with an outdoorsy, hipstery, greatly typographic identity that many restaurants wish they had, from branded cloth napkins, notebooks, and three or four logos all delightfully executed. If only camping were this sophisticated. See full project.

Plenty of beautiful and playful projects this week, with work from Glasgow, Murcia, and Montreal.