Regular publishing schedule will resume June 27. Thank you for your patience and nice reception of our guest writers’ posts.

The Right Fonts are Coming with WhatFontIs.com 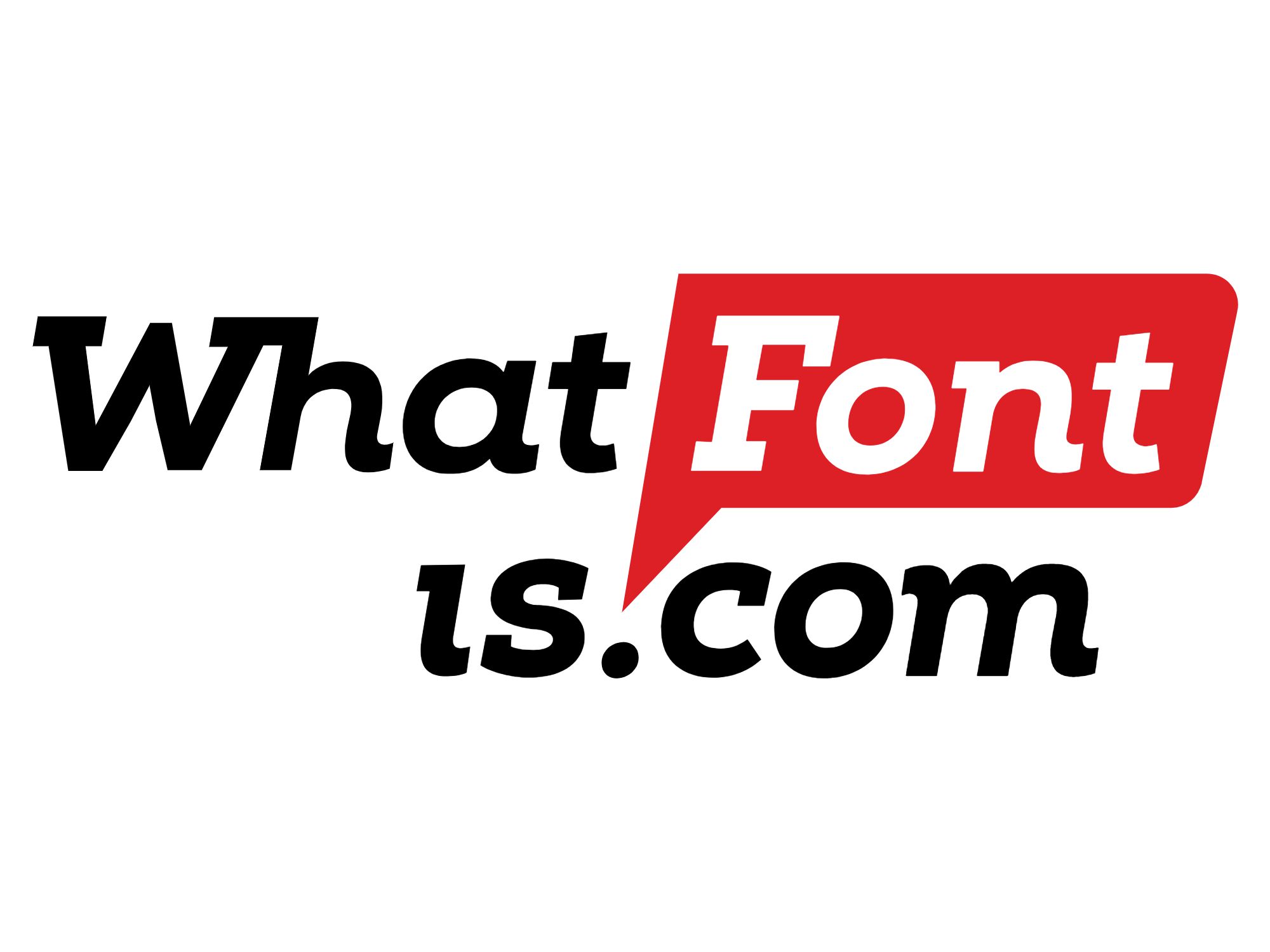 Game of Thrones is easily the biggest TV series phenomenon of the past decade. It helped revitalize the entire TV shows industry and steer consumers away from blockbuster franchises to television, which was no easy task. But what if your task is to identify that unique font that has become so present in fan merchandise and gift shops all around the world? Would you prove yourself worthy?

For music, we have Shazam. When you’re not lucky enough to have a fragment of the song, you can always just Google ‘La la la la la’ and see what happens. Fortunately, when it comes to fonts, we have something even better. It’s called WhatFontIs.com and, well, the name pretty much says it all.

A huge catalog – of over 550,000 fonts is at the tips of your fingers. You just have to browse through them all until you see the one you want. Simple, right? Of course not, we’re just kidding.

You could try browsing through as many fonts as you like, but the much easier – and saner – way is to use the font identifier tool that the team has developed and optimized over the years. The platform has been expanded in time so much so that, today, it can recognize a font from an image.

So, it really is as simple as pie: you upload an image (or paste a URL of an image) containing the font you are searching for, click a couple of times and just let What Font Is work its magic.

And it does deliver. The impressive catalog pretty much guarantees it will find a match for your font. But, besides that one, your search results will also include the next closest options – the fonts that are most similar to the sample you uploaded as an image. And when we say a few options, we mean a few dozen. WhatFontIs will show you over 60 fonts based on your search. So, chances are you might find one that you like even better than your original submission.

But, just like in GOT, the most eloquent and convincing of speeches can be shattered away with one powerful action. In other words, enough talking. Let’s see how the WhatFontIs tool works and see if it can identify the font used in the Game of Thrones series.

So, we’ll start by uploading a picture of the popular TV show title. After scanning it, the font finder tool will ask you to manually confirm each character it recognizes, just to make sure it has correctly identified them. After that, just hit Enter one more time and you have your font.

It turns out the GOT title font is an adaptation of the popular Trajan font. WhatFontIs.com will also direct you toward the download link for the font, so you can buy it or download it for free immediately.

All in all, it takes less than half a minute to find a font from a picture.

If you identified a font, but it’s too expensive (or you’re using it for personal work), whatfontis will suggest free alternatives for each font. This is something that no other tool does.

So, always remember: if finding the font you want is taking too much time or energy, you are probably using the wrong tool. Give WhatFontIs.com a chance and try not to beat yourself up for all the time you wasted before!