Established in 1923, Finnair is the leading carrier in Finland, transporting over 7 million passengers in 2009 to domestic and international destinations. At the end of last year, Finnair introduced a new logo and livery, designed by Helsinki-based SEK & Grey.

The shapes of the Finnair logo represent functionalism and style which have always been essential parts of Finnair’s design. The logo embodies the smoothness of movement, like in air travel.

On the side of a clean white aircraft, the dark blue logo communicates quality and dignity, bringing a touch of Nordic freshness to airports all over the world.
Graphics Guidelines description

At a point where most logos want to appear friendly and accessible it’s heartening to see a redesign that doesn’t pander to the assumed perception of a company based on rounded sans serifs or scripts. The new Finnair wordmark is all uppercase, it is very angular, the leg of the “R” looks like a ninja star, and the blue is darker. It’s not more italic because it would fall down. I can’t say that I like it, because I don’t. There is something clumsy about it all, but I appreciate the effort to make the wordmark look streamlined and more “engineered.” 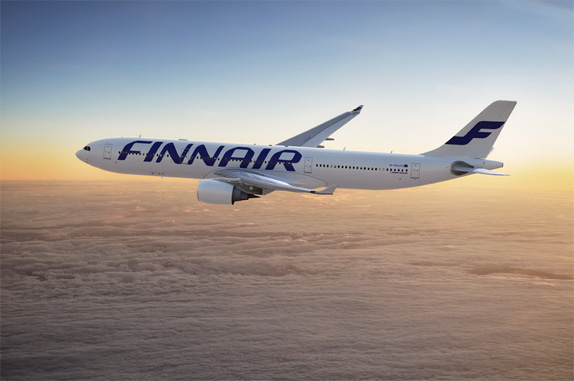 The new livery and the rest of the identity retain the use of the “F” emblem with its elongated tail, that now looks more directly like the silhouette of a plane. It looks cool on the tail of the airplane when it’s cut off, but on the stationery and cards it looks dorky. The trend in airplane livery design seems to be to make the logo bigger and it always works no matter how good or bad the logo may be — the sheer scale of it makes it appealing. 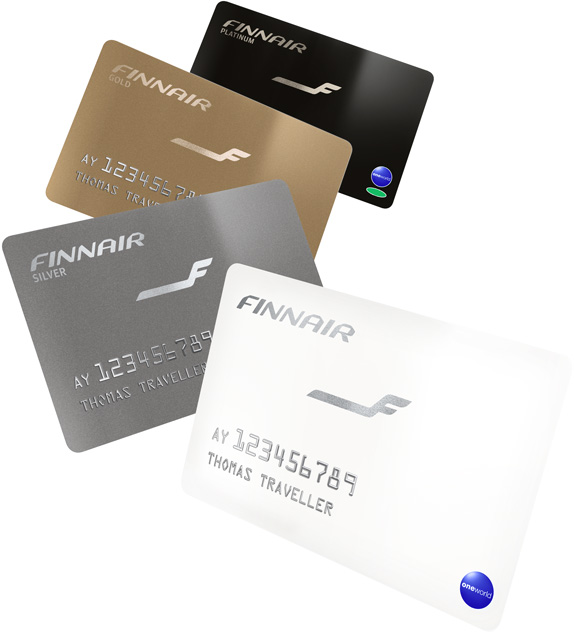 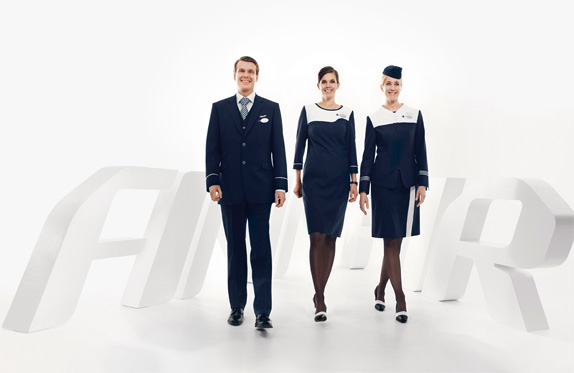 It would have been nice to see a little more of that Nordic innovation and aesthetic applied to the logo or at least the applications. This is a safe redesign that is all evolution and no revolution — nothing wrong with that, of course.

Thanks to Jussi Steudle for first tip.

Established in 1923, Finnair is the leading carrier in Finland, transporting over 7 million passengers in 2009 to domestic and international destinations. At the end of last year, Finnair introduced a new logo and livery, designed by Helsinki-based SEK & Grey.