A good dose of general simplicity with a dash of chaos this week with work from Helsinki, Montreal, and Osaka. 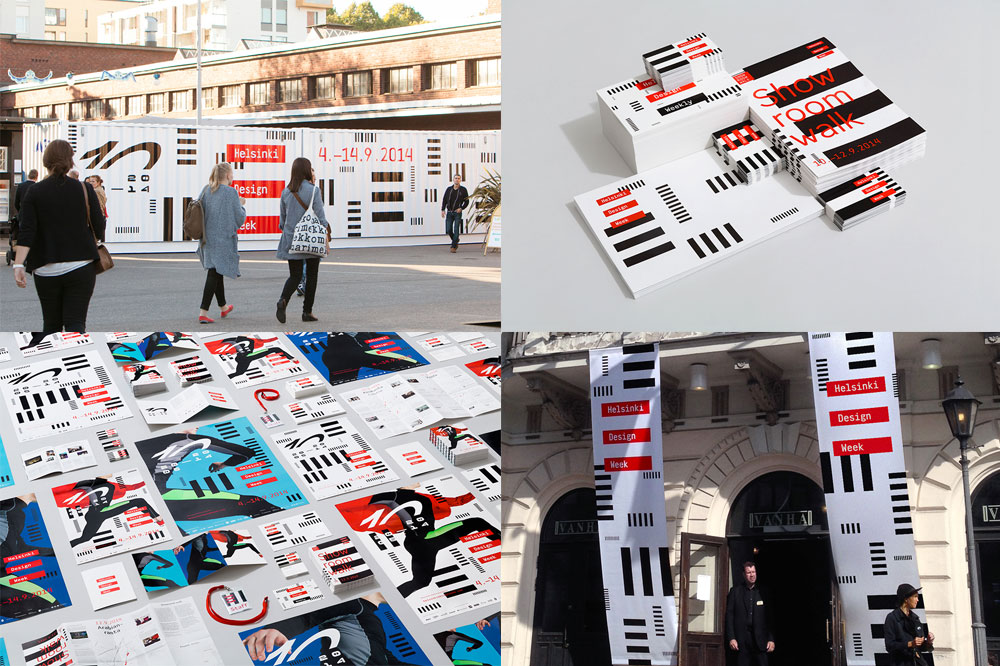 This is a two-for-one from Helsinki-based Kokoro & Moi: First up is the general logo for Helsinki Design Week, a festival that began in 2005, with a logo that featured a ruler going from 0 to 7 for each day of events. The new logo is an abstract version of the previous one with the name placed in three red bars and accompanied by black bars representing the old ruler. The cool part is how all these bars come together in the compositions, playing with scale and positioning to create a remarkably energetic identity. The other part of the project shown is the identity for the 10th anniversary of the festival which uses a heavily italicized and cropped “10” with athletic-looking photos representing the theme “Taking the Leap”. The combination is a little weird but it looks great when placed under the red and black bar patterns. See full project 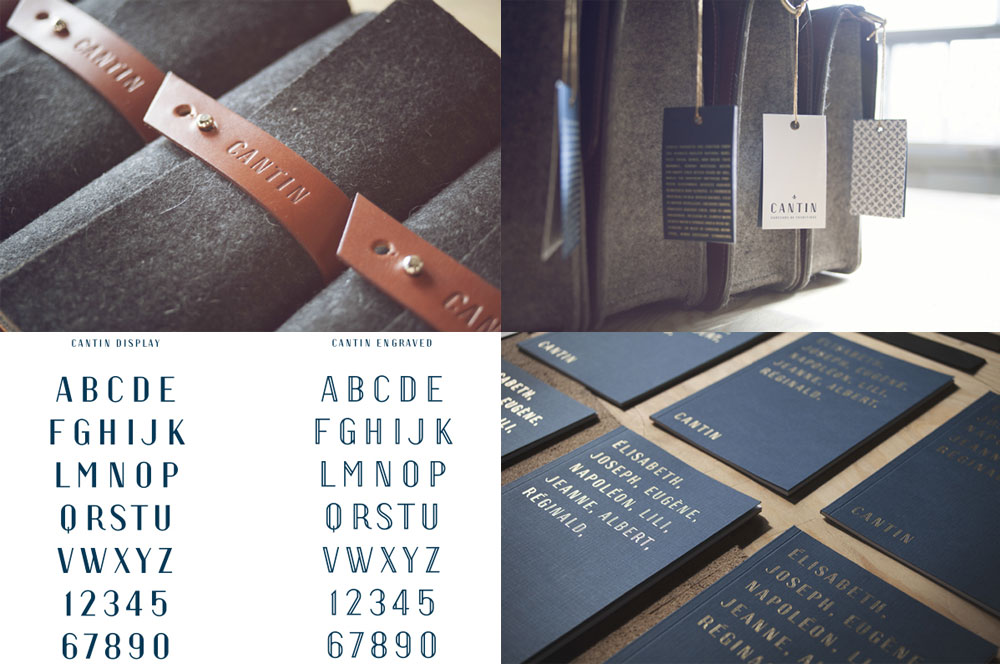 Previously named C comme Ça and now named after designer and owner Cindy Cantin, Cantin is a Montreal-based designer and manufacturer of bags, purses, and cases. With a custom type family, in Display and Engraved styles, by Gabriel Lefebvre, the new identity is super elegant and contemporary in both its design and production, from gold foil in dark papers to beautifully debossed in leather. I’m not a huge fan of the flour de lis accent or pattern as it takes away from the simplicity of the wordmark and typography but, still, the execution here is beautiful and all the generous letterspacing in the print ads is very appropriate and a great showcase for the custom type. See full project. 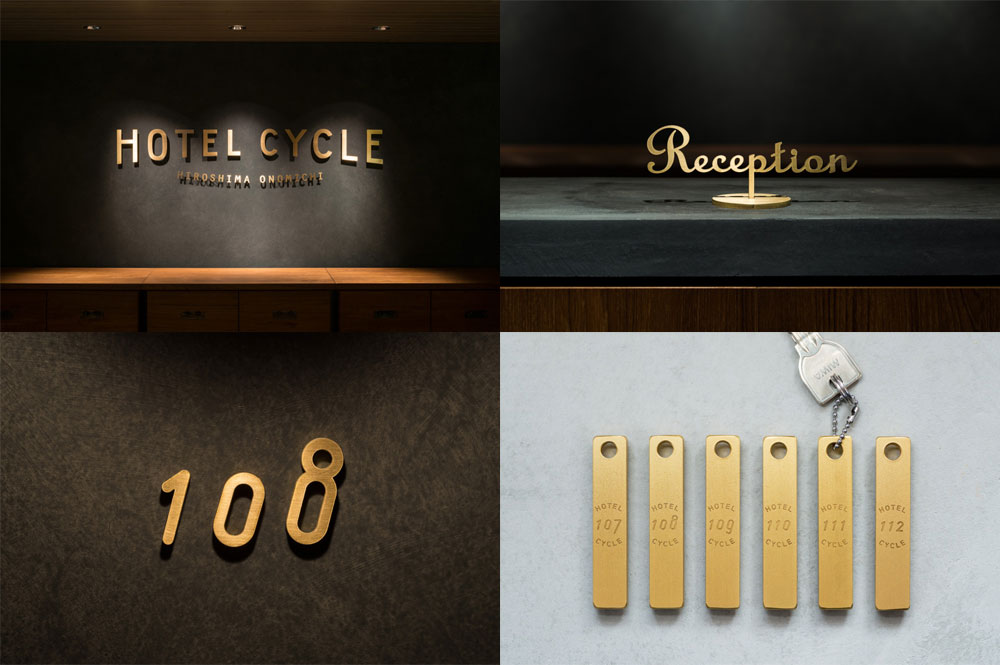 Hotel Cycle is part of Onomichi U2, a complex of hotel, seafood restaurant, bakery, and shop in Onomichi, Hiroshima dedicated to “Cycle, Travel, and Good Things”. Designed by Osaka, Japan-based UMA, this hotel is such a good thing. The subtly curved logo is beautifully done and has all the makings of a properly executed hipster wordmark but with an elegance that you don’t usually see. The coolest part about this project though are the room numbers in a fantastically weird italic styling that looks so great in gold against the dark doors. There are other nice details at the link like the use of default-ish fonts like Orator (in the laundry door sign) and the script font above whose name I am completely blanking on at the moment spelling out reception. All good things. See full project here.

A good dose of general simplicity with a dash of chaos this week with work from Helsinki, Montreal, and Osaka.