From Mast, Civilization, and Anagrama

After a month-long hiatus of Friday Likes, we return with a serving of smart of projects from Denver, Seattle, and Monterrey. 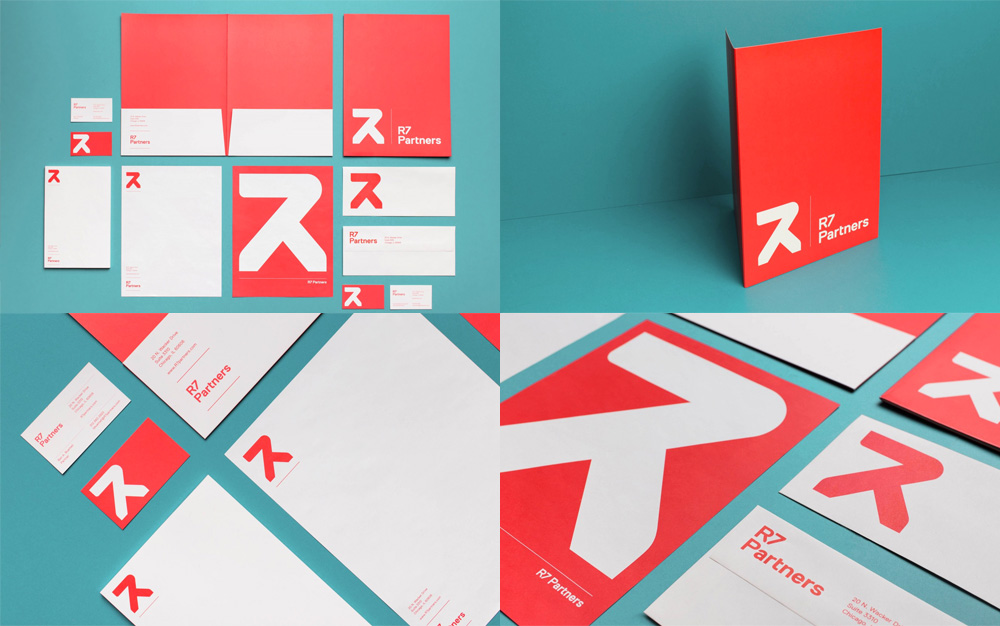 R7 Partners is a venture capital firm in Chicago, IL, with an identity primed for a late-night rave with the hottest Croatian DJ flying in for the event. Okay, maybe that’s a stretch, but this is the most youthful, bold, and slightly techno identity for a venture capital firm I’ve seen. Designed by Denver, CO-based Mast, the identity hinges on a great monogram that blends an “R” and a “7” in a very cool way. Without knowing the name it might be impossible to decode but, hey, that’s why the name is right there next to it. The applications are dead-simple with a color palette led by fields of red and a teal and gray making brief appearances. I would take their money for sure. See full project 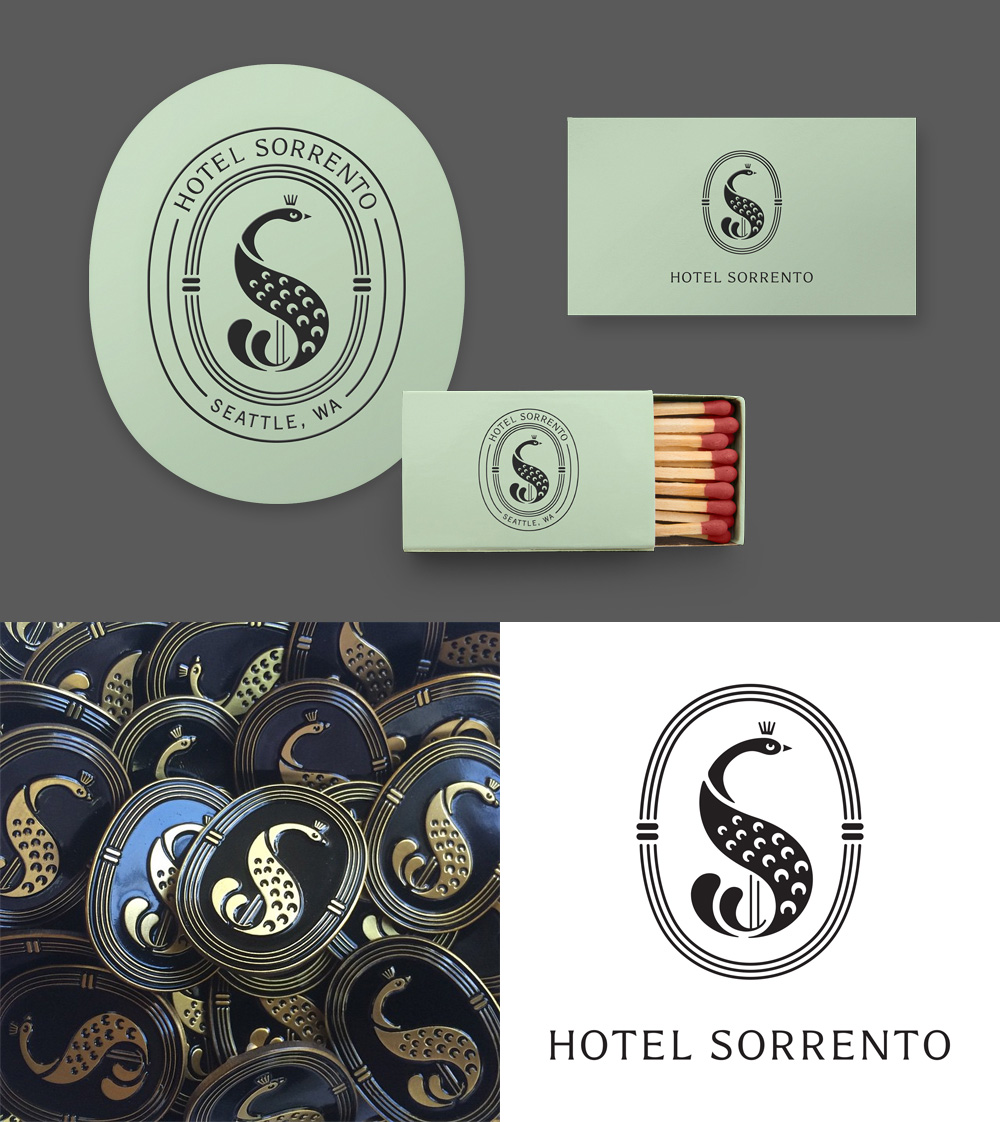 Hotel Sorrento is a historic hotel in downtown Seattle, WA, dating back to 1909. After a snazzy restoration in 2014, Sorrento introduced a new identity designed by local firm Civilization earlier this year. While I usually like to select Friday Likes that have a lot of applications, this one has a limited set but what made me choose it was the beautiful peacock logo — inspired, as the designers say, by the bird’s mythology, “its tail holding the many eyes of the cosmos and acting as a symbol of immortality — which pays homage to the hotel’s impressive longevity”. It’s a charming drawing, it makes an “S”, it looks subliminally like the dollar sign, and it looks fantastic on the black and gold pins. See full project 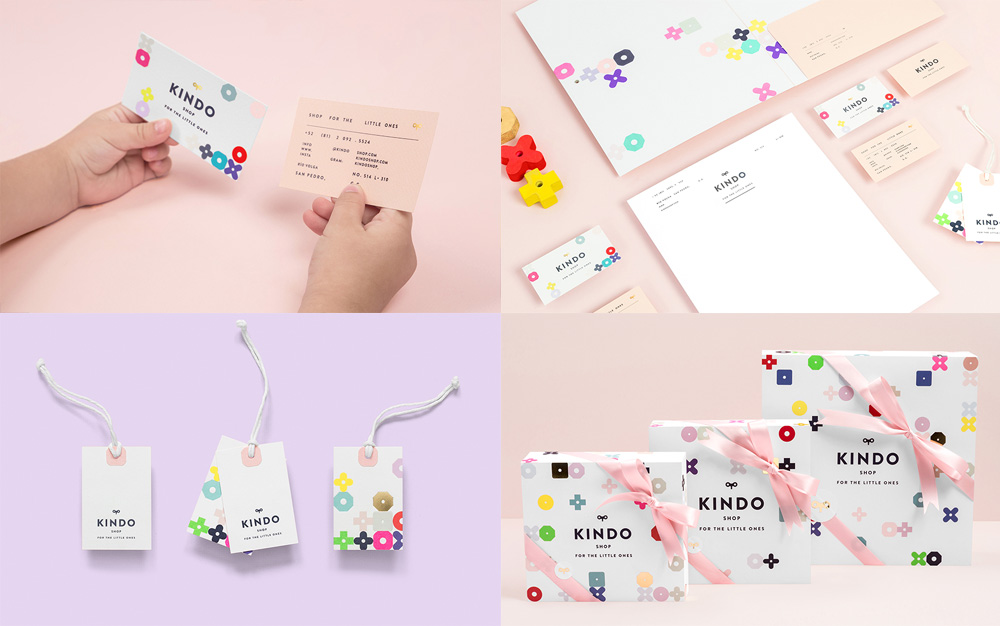 The return from hiatus wouldn’t be complete without a stop at the industrial complex of cool design projects that is Anagrama. Their latest is for Kindo Shop, a children’s clothing, toys, and games boutique in a suburb of Monterrey, Mexico. The endearing logo with the crank of a wind-up toy is complemented by a series of basic geometric shapes that are akin to those you would find in some didactic toys. Placed randomly (yet on a tight grid) on each application in different color configurations of pastels, neons, and metallics, the identity has a great flexibility and sophisticated appeal for kiddos and their parents. While the typography is strong all around the only weird thing is how the info and words are broken apart on the business card. Nonetheless, another visually satisfying treat for Friday. See full project

After a month-long hiatus of Friday Likes, we return with a serving of smart of projects from Denver, Seattle, and Monterrey.