A range of minimal, simple, and colorful projects in this Friday Likes with work from Monterrey, Murcia, and London. 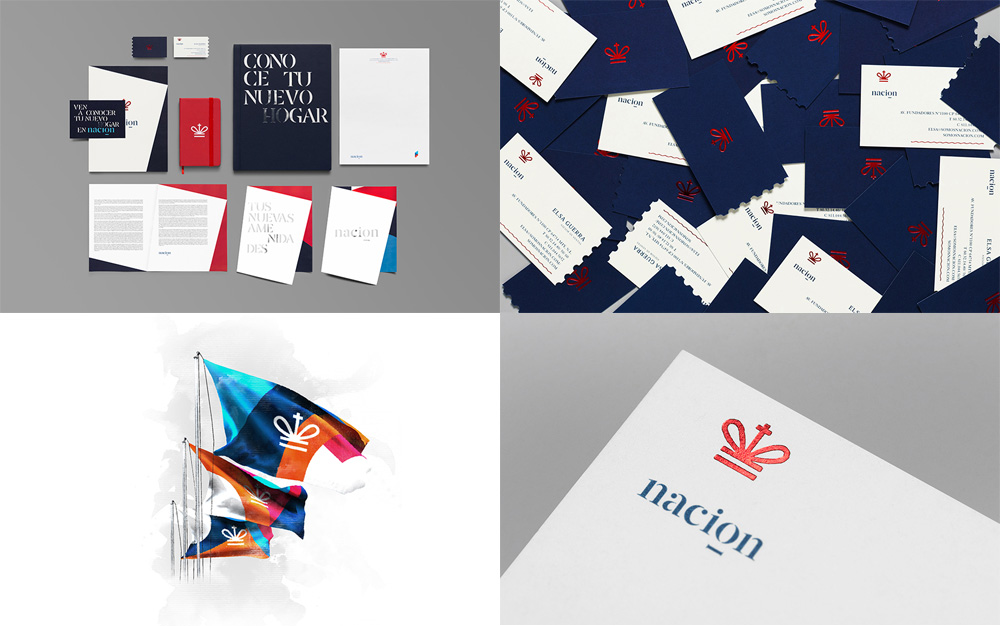 Although they’ve put out enough work to fill up three Friday Likes, I’ve consciously not brought up a few Anagrama projects but their latest for Nación, a high-end residential and commercial real estate development in Monterrey, Mexico, was too hot to pass up. From the simple crown (that looks like baby of the old UPS logo and any number of Dutch royal logos) to the color palette to the stenciled serif to the accent of the “ó” being an underline, everything has a wonderful air of modernity and sophistication. Just, stunning. Even the illustrations of rich people looking hopeful into their peso-filled future work well. See full project 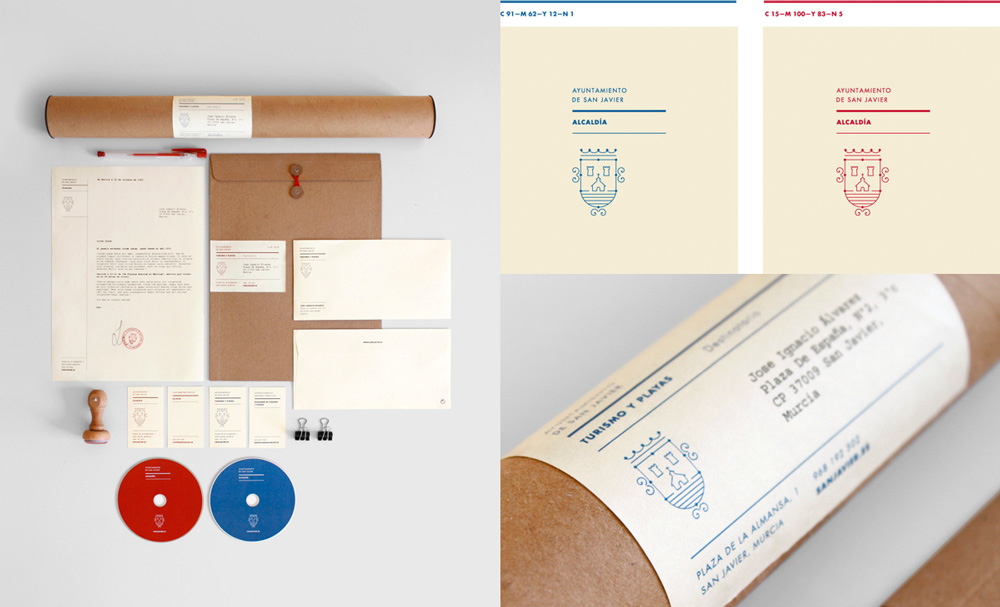 It’s a shame that this is a proposal (not sure if done for the client or done for the fun of it) because this is rather nice. (I try to limit the amount of non-implemented work we show on Friday Likes but sometimes it’s hard to resist). Designed for San Javier, a town in the region of Murcia, in the southeast of Spain by local designer Jose Álvarez Carratalá, the identity is an exercise in reductivism leading to a beautiful crest and textbook set of applications. I love how he broke down the old logo and new logo into its elements and assembled them back together. See full project. 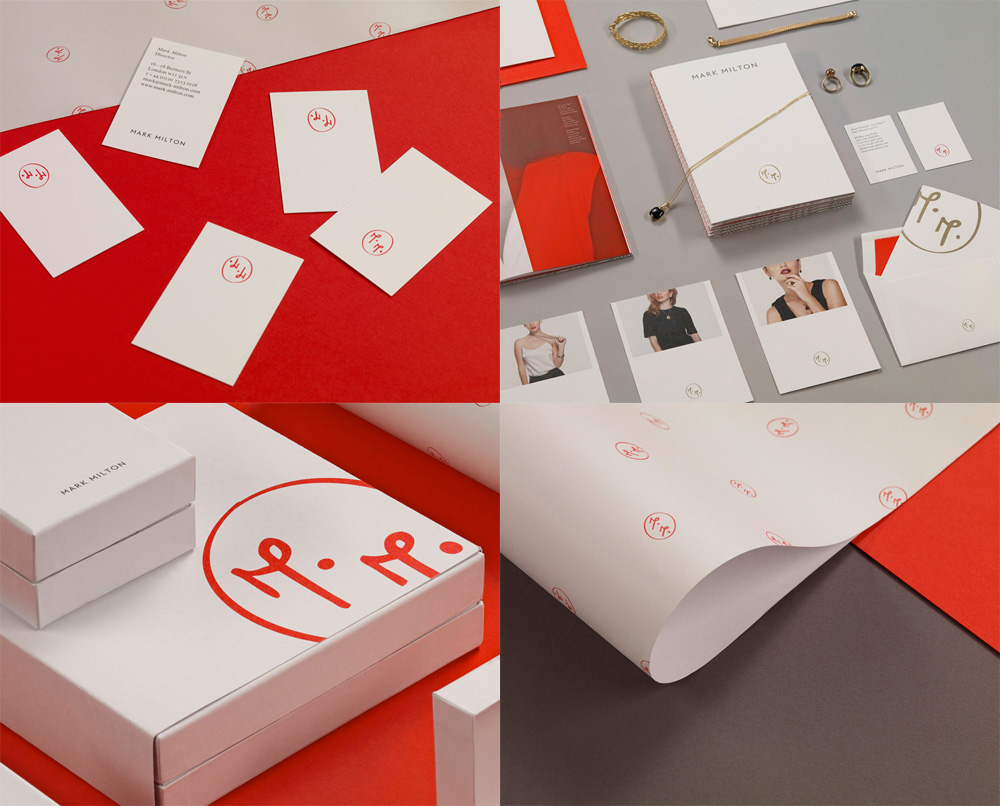 For UK-based jeweler designer and curator, Mark Milton, London-based ico design crafted a pendant-like monogram of two droopy “M”s that would look great on their own, cast in gold, and hanging from a neck. The monogram is applied with little reservations big, bold, and red when desired and small, delicate, and gold when needed. It’s a great balance and establishes both a luxurious and playful feel for the brand. See full project.

A range of minimal, simple, and colorful projects in this Friday Likes with work from Monterrey, Murcia, and London.