Today, for some odd reason, we are going with quirky, spare, typographically awkward identities that kick ass with work from Helsinki, Stockholm, and Melbourne. 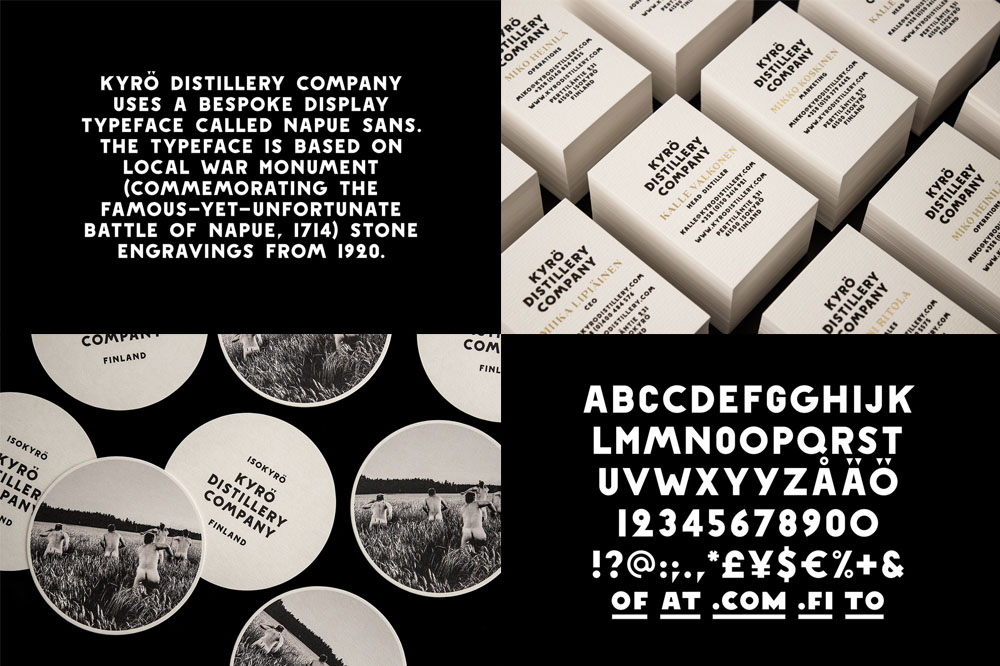 Located in the Finnish town of Isokyrö and taking the last four letters for its name, Kyrö Distillery sits next to a memorial monument of the 1714 battle of Napue. From the plaque on this memorial, Helsinki-based Werklig created a sexy-ugly custom font that serves as the basis for the identity, giving it a peculiar aesthetic that feels old and unfinished yet has a decidedly modern flair. The triangular umlaut over the “o” kicks ass. See full project. 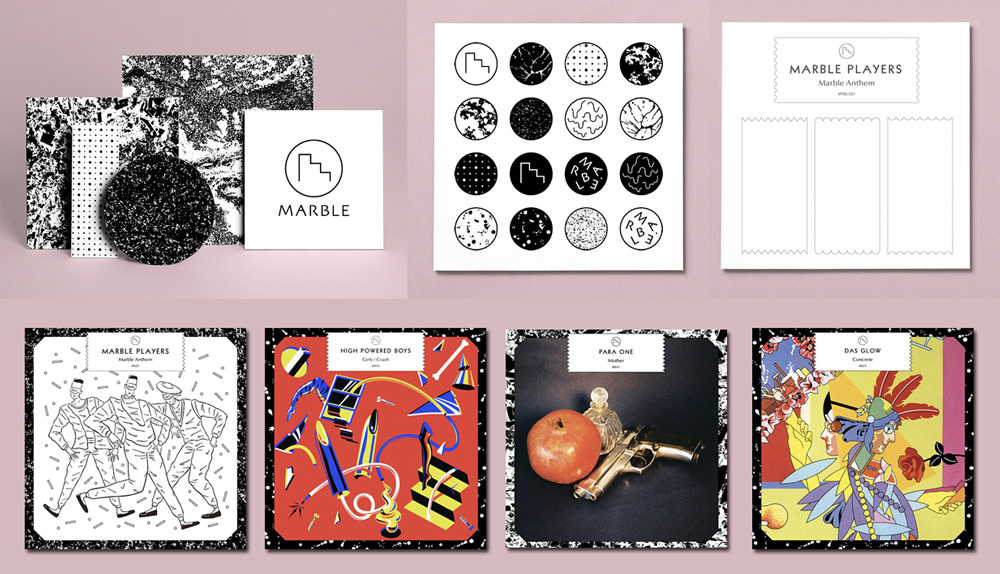 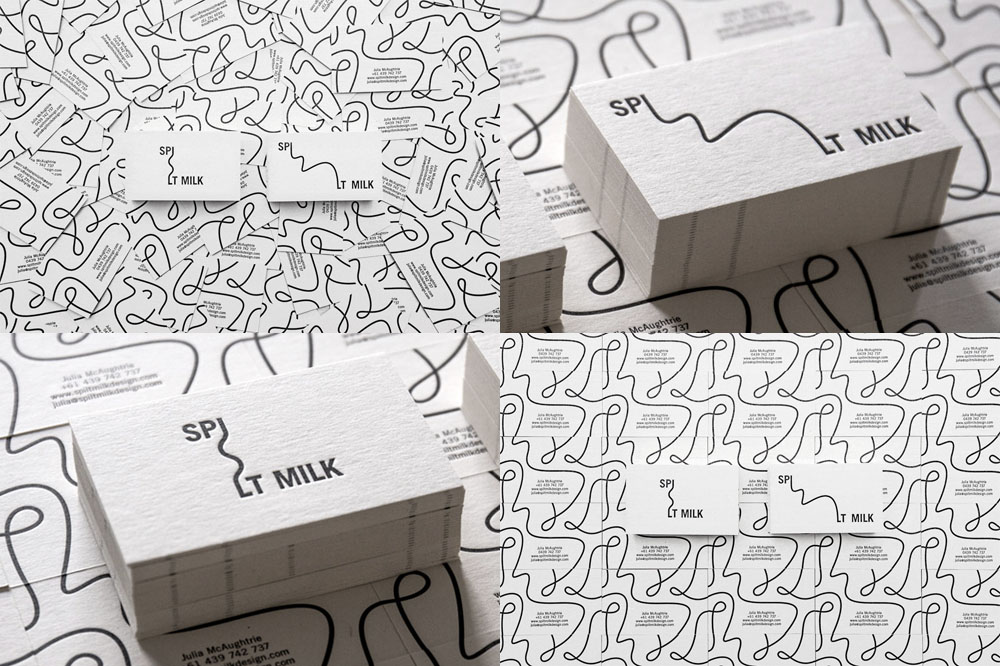 To culminate with one of the weirder Friday Likes today, we have the identity for Spilt Milk, an interior design firm somewhere in the world (Italy, I think) designed by Melbourne-based Confetti Studio. There is not much science to this one: the “I” spills into the “L” in different, loopy ways. That’s it. And, yes, it also kicks ass. See full project.

Today, for some odd reason, we are going with quirky, spare, typographically awkward identities that kick ass with work from Helsinki, Stockholm, and Melbourne.