The Year in Review, Part 6: The Best in Proprietary Type and Use of Typography 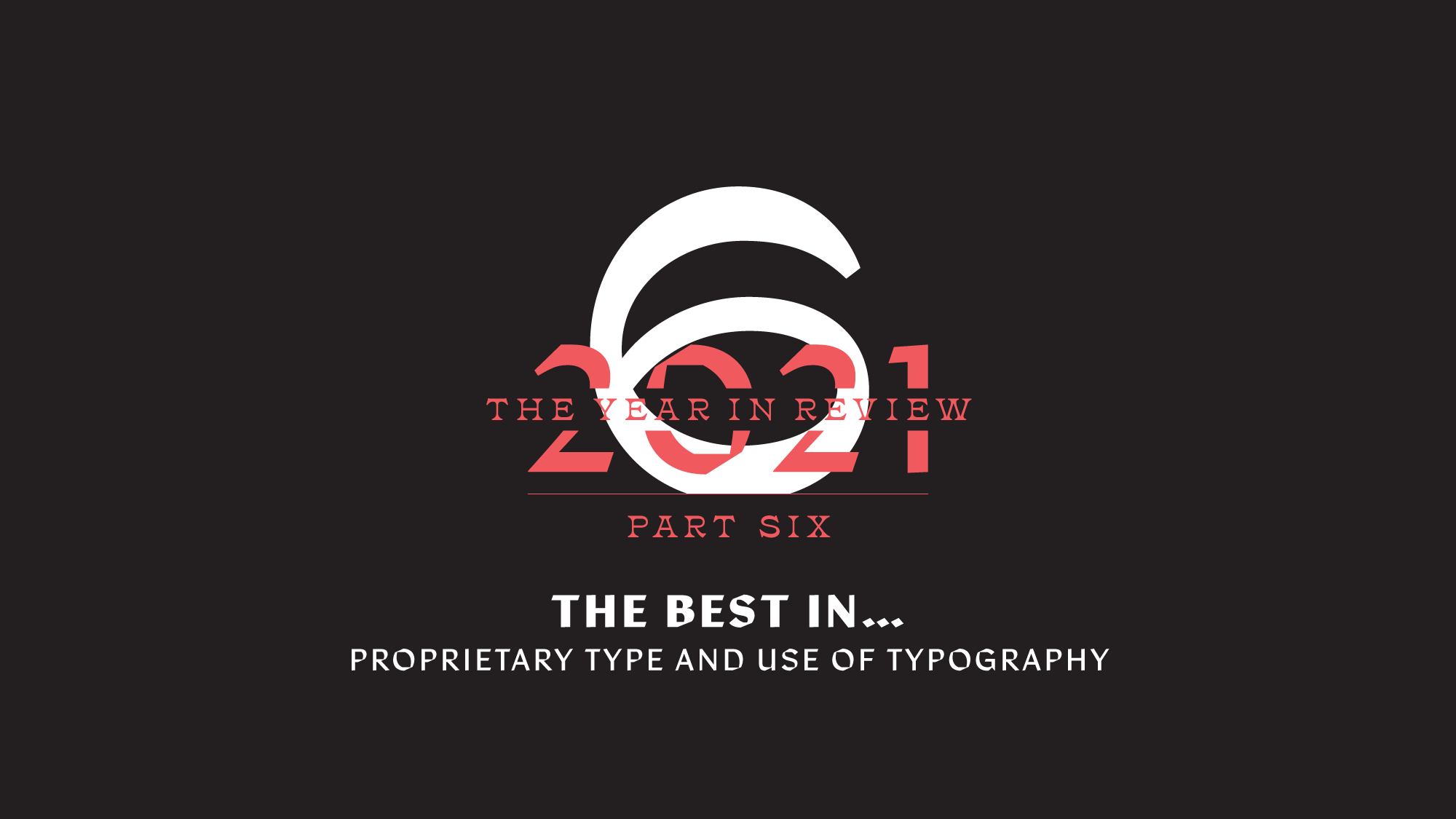 Announced Dec. 27, 2021 by Armin No Comments on The Year in Review, Part 6: The Best in Proprietary Type and Use of Typography

In this installment we will be looking at type. First is a selection of the best proprietary typefaces designed for a specific client and project. Second is the best use of typography — using proprietary or retail typefaces — in a project. 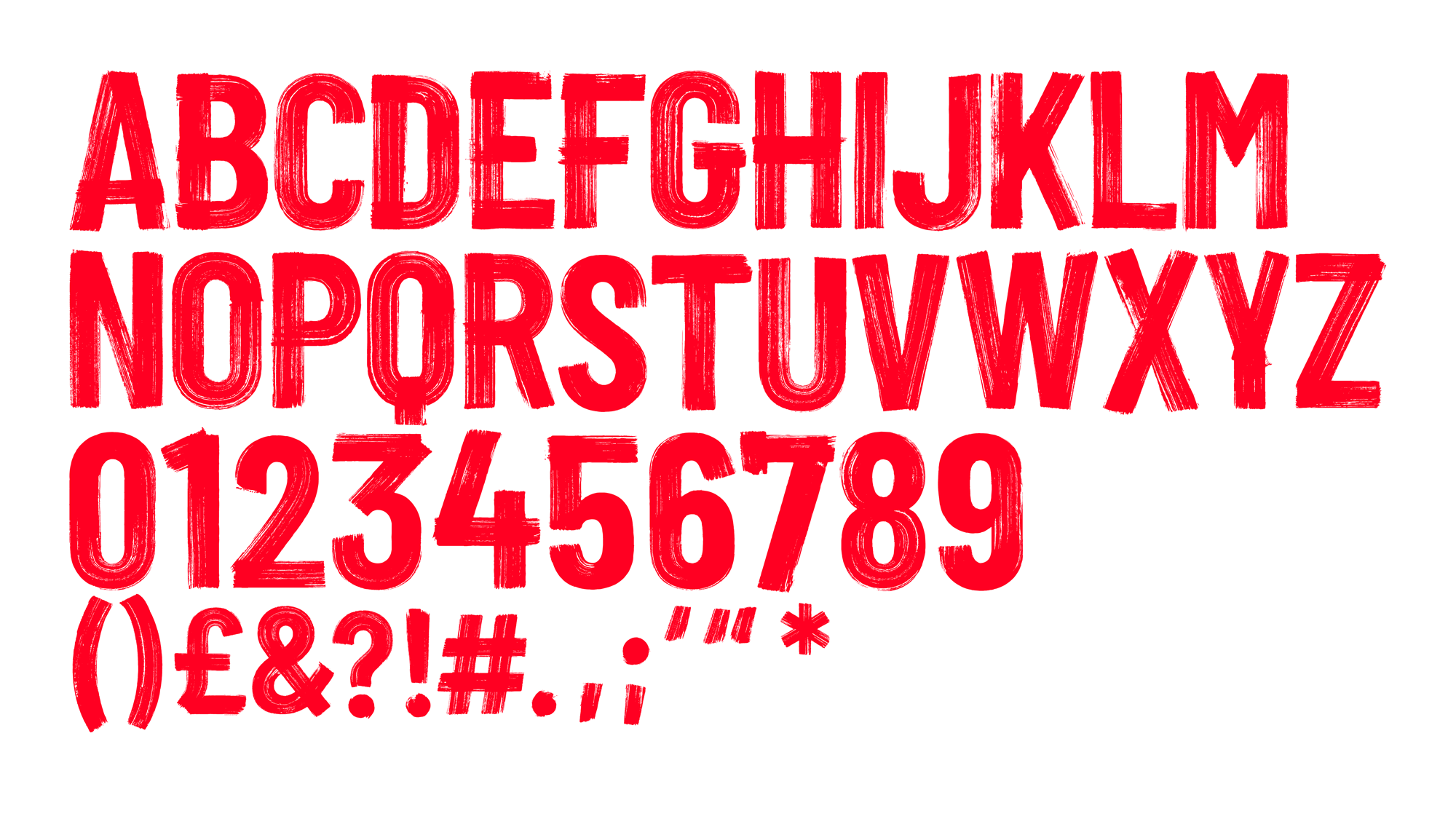 Designed by One Twenty Three West 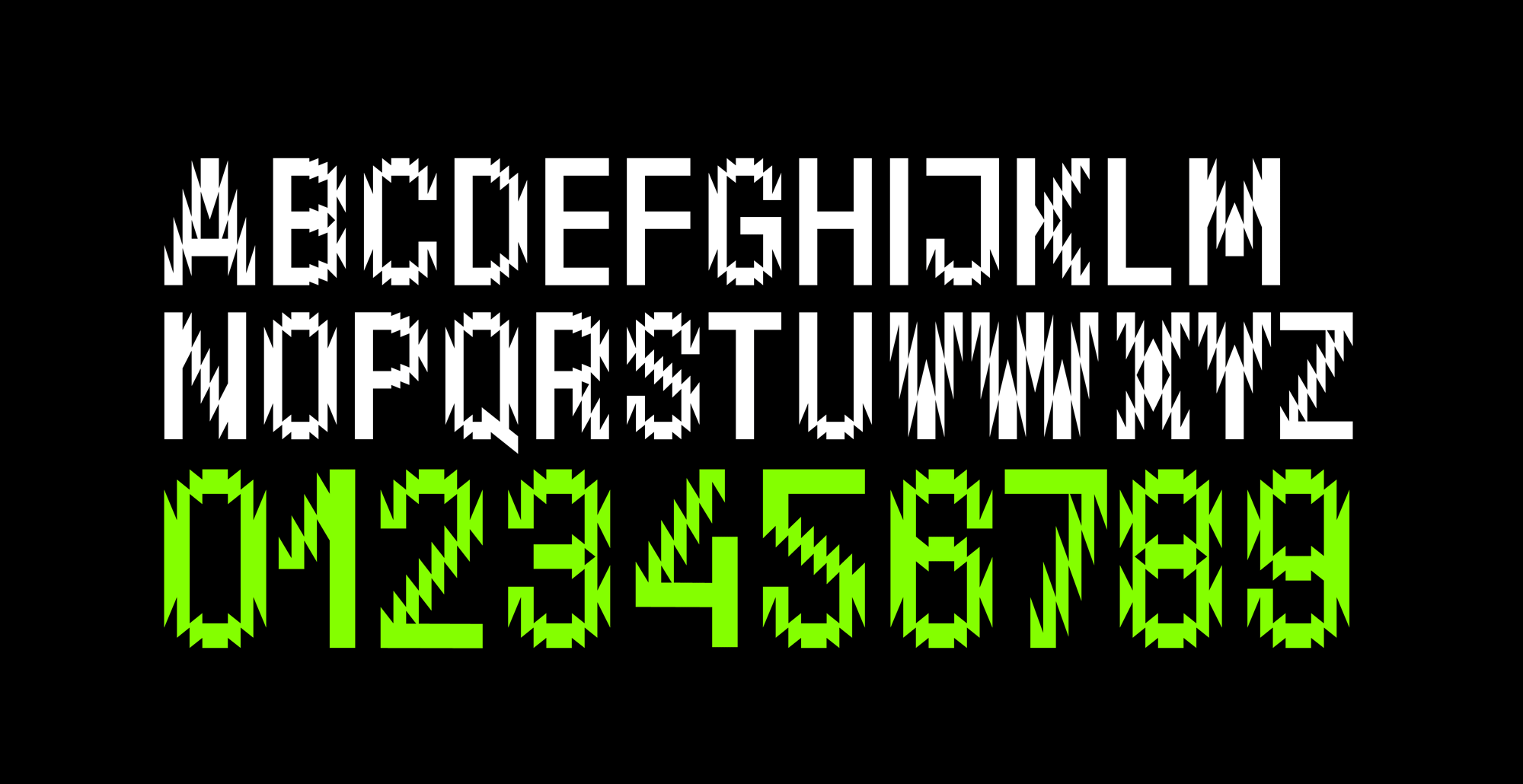 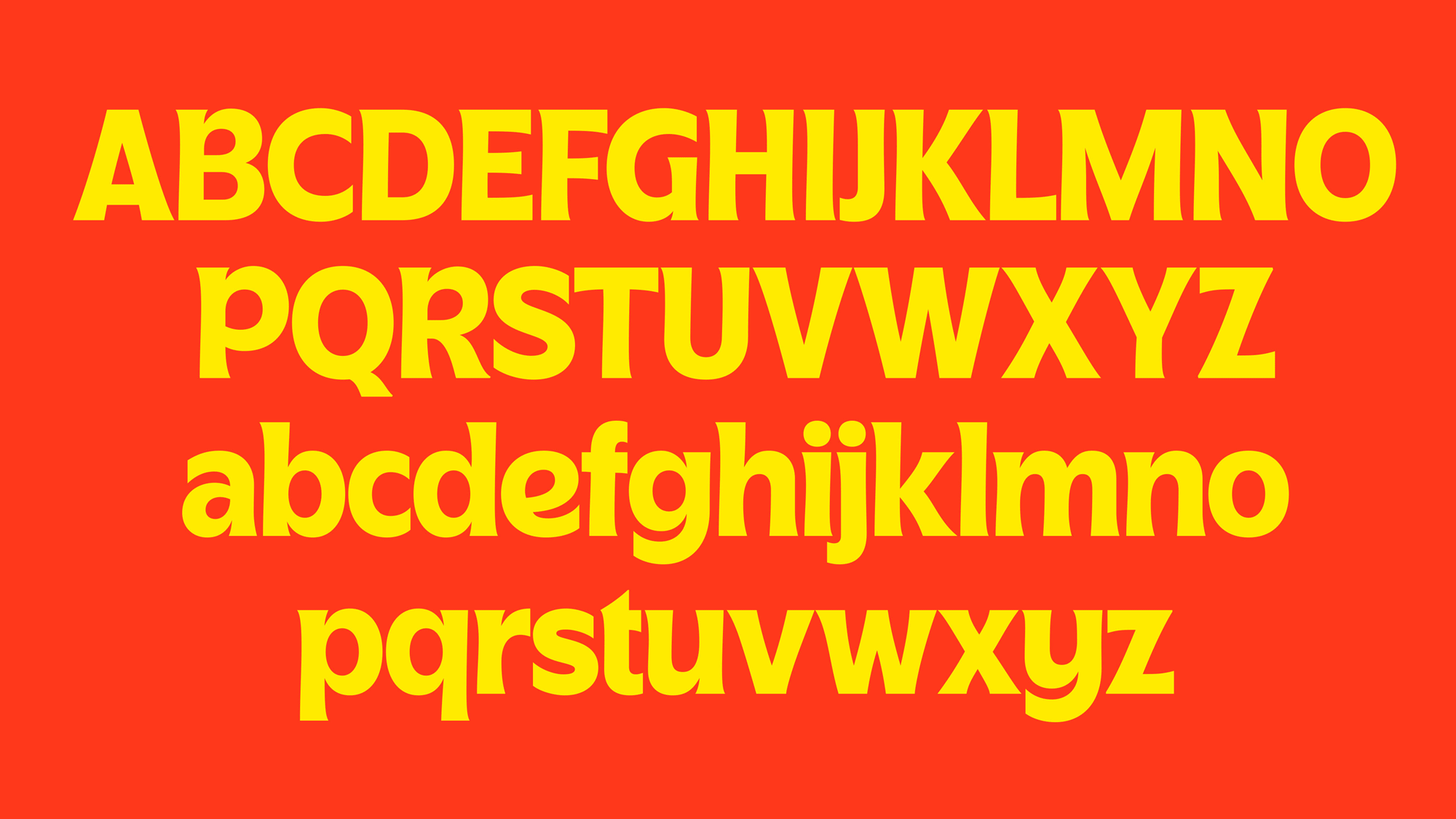 A Customized, Ink-trap-heavy version of Omnibus-Type’s Archivo for Derwent Valley

Designed by For The People 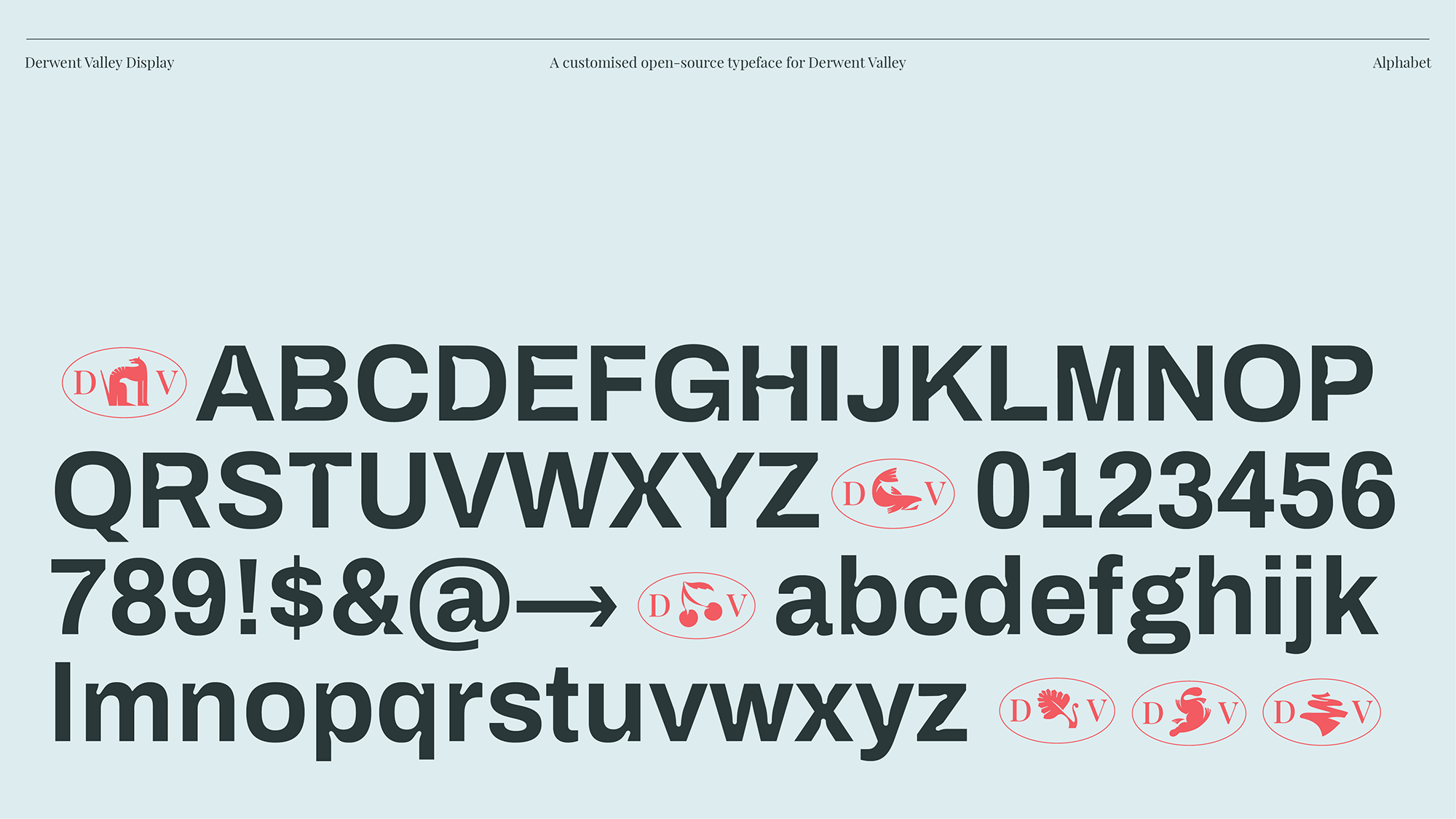 An Inline Sans Serif and a Condensed Serif for Ving 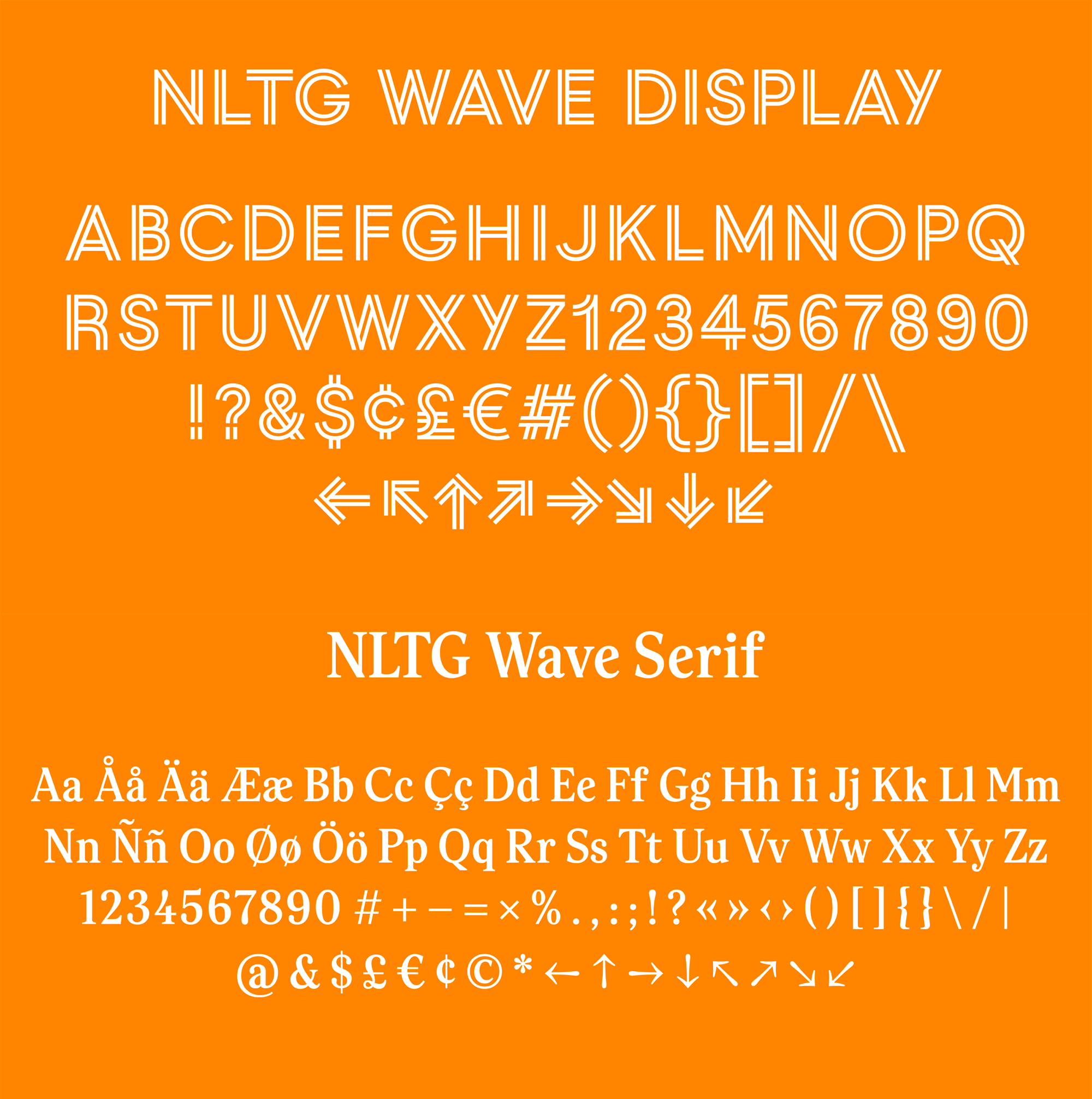 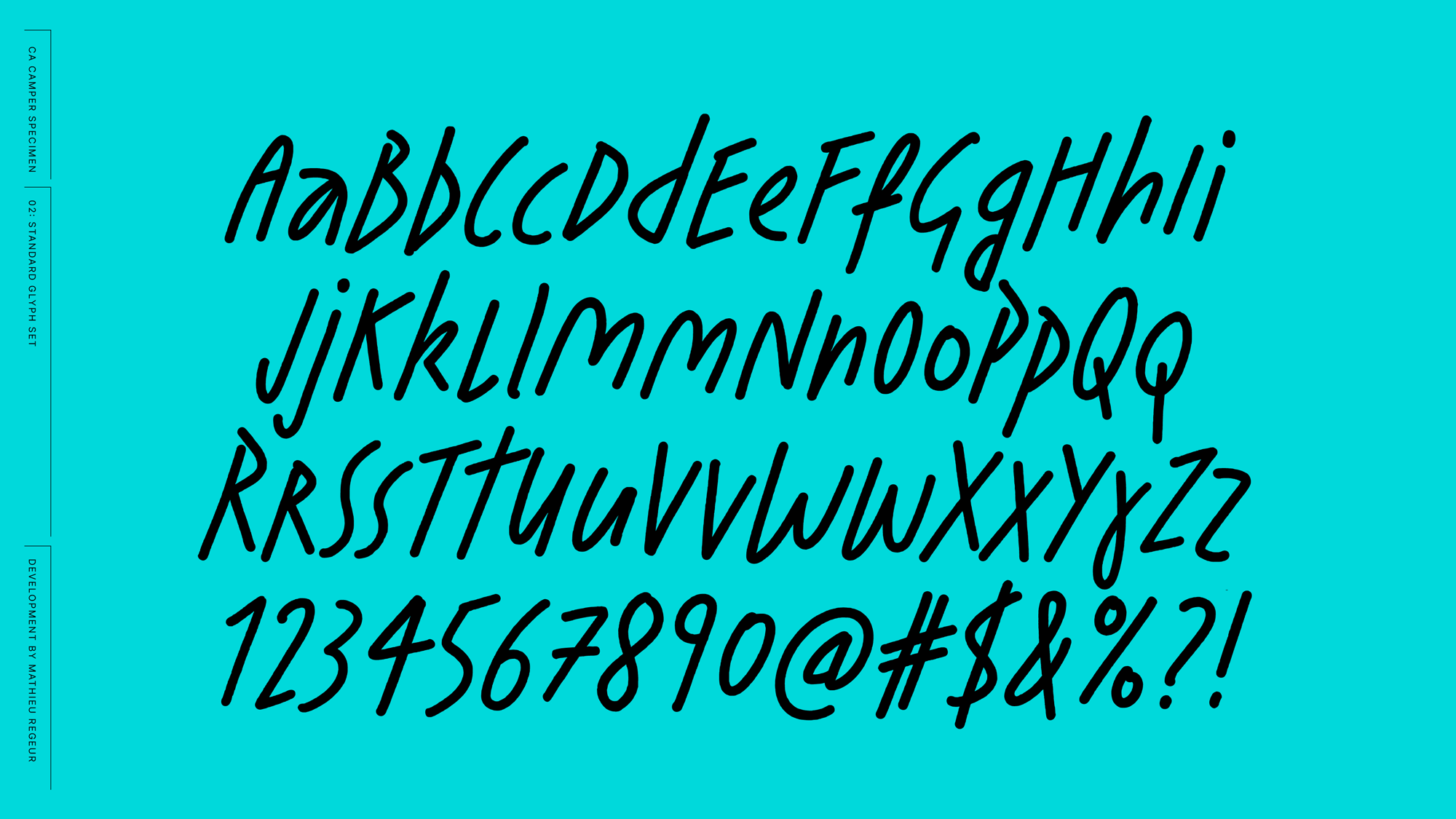 A Comprehensive Super Family of a Slab Serif, a Gothic, a Serif, and an Octic for Williams College 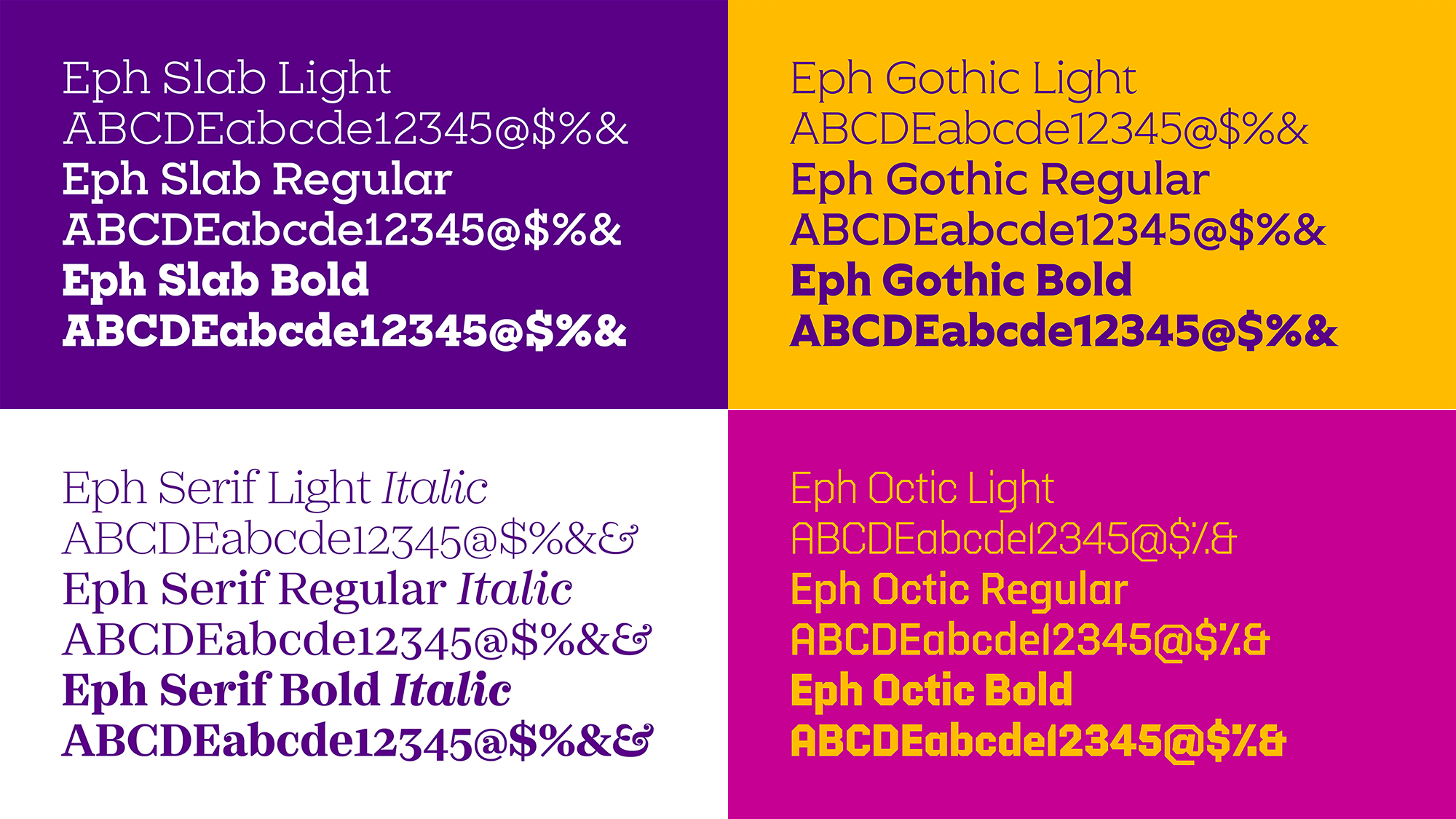 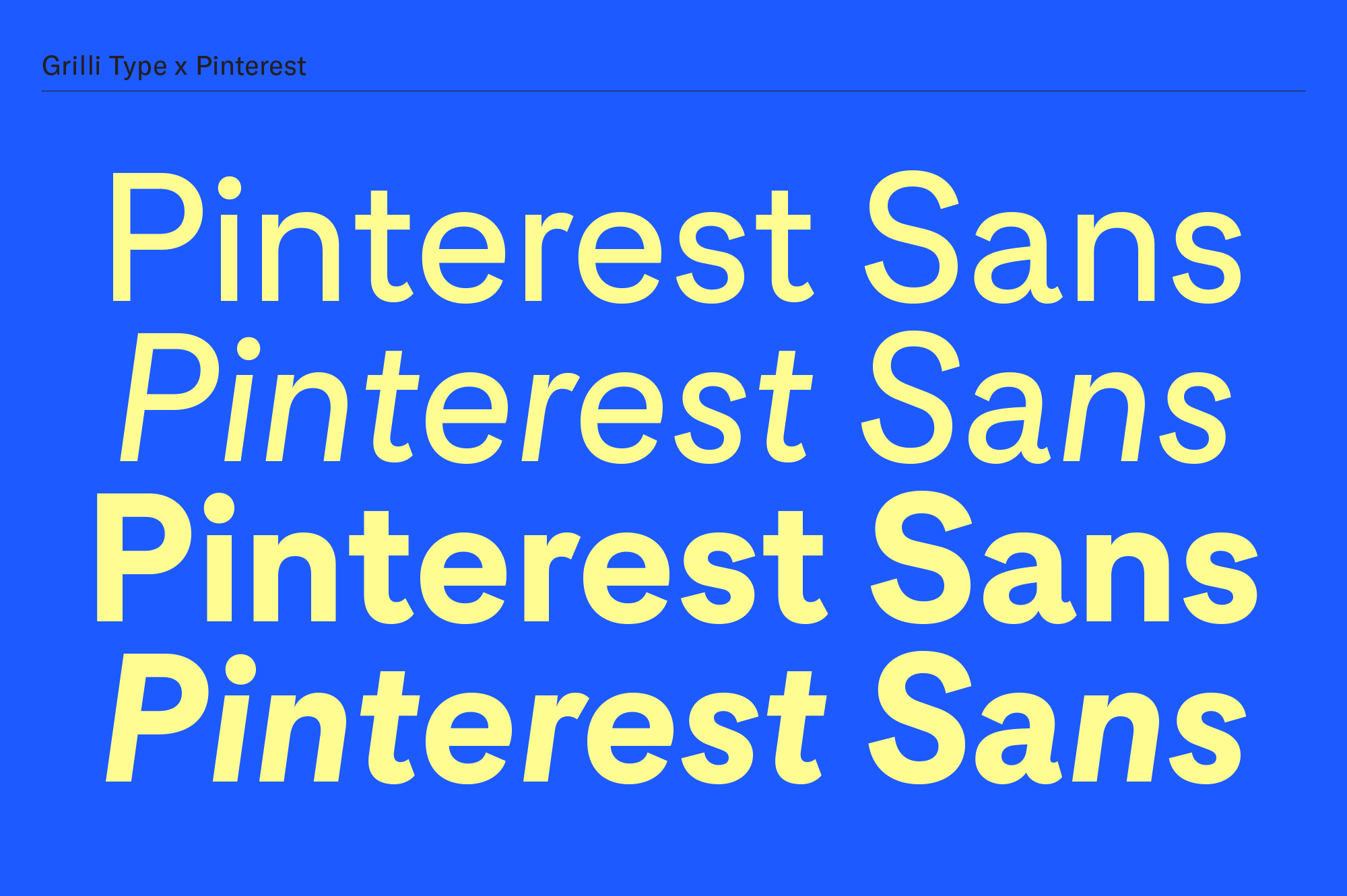 An Ornate and Chiseled Serif for Arcane 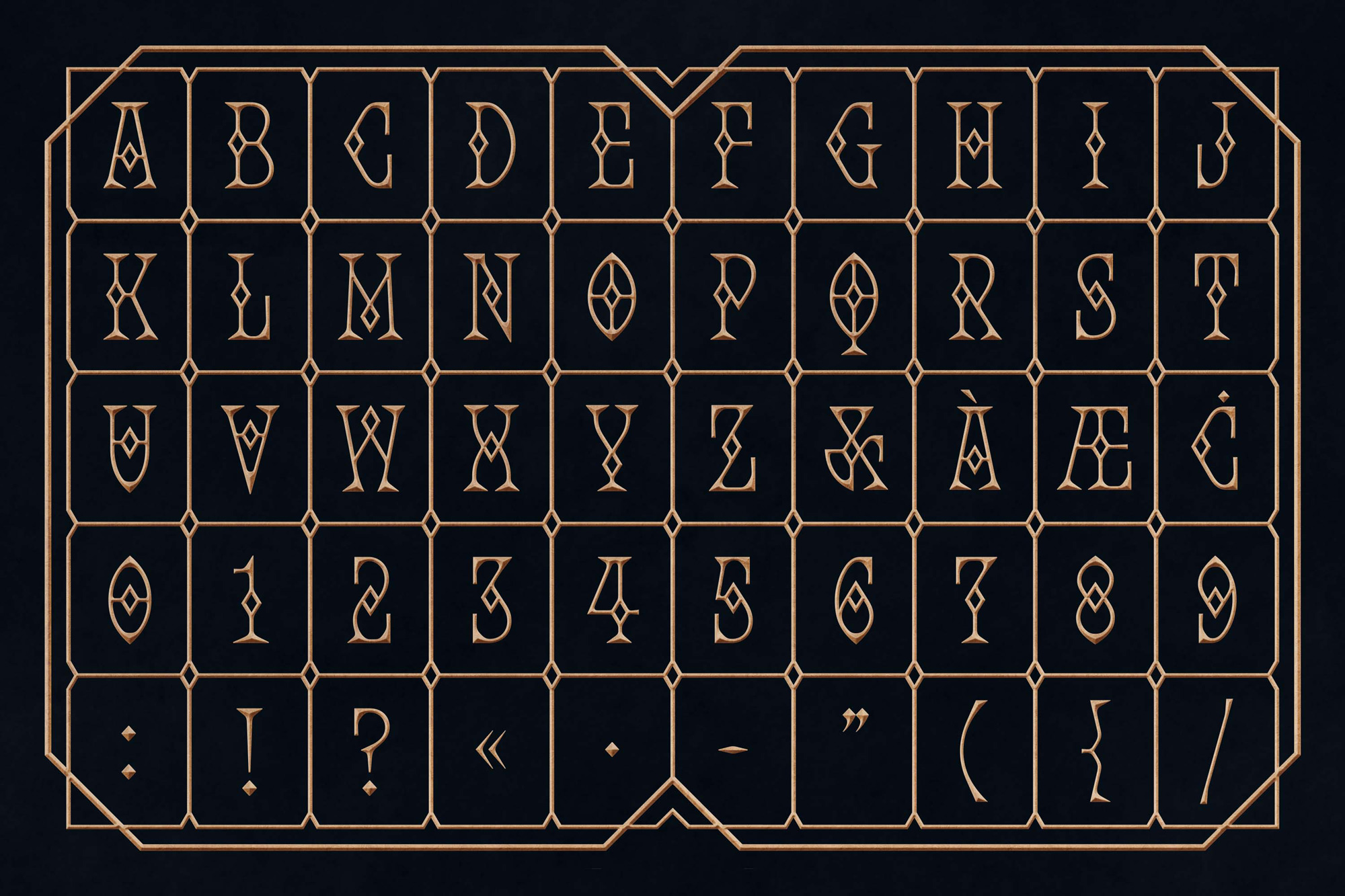 A Variable Soft and Juicy Serif for Burger King 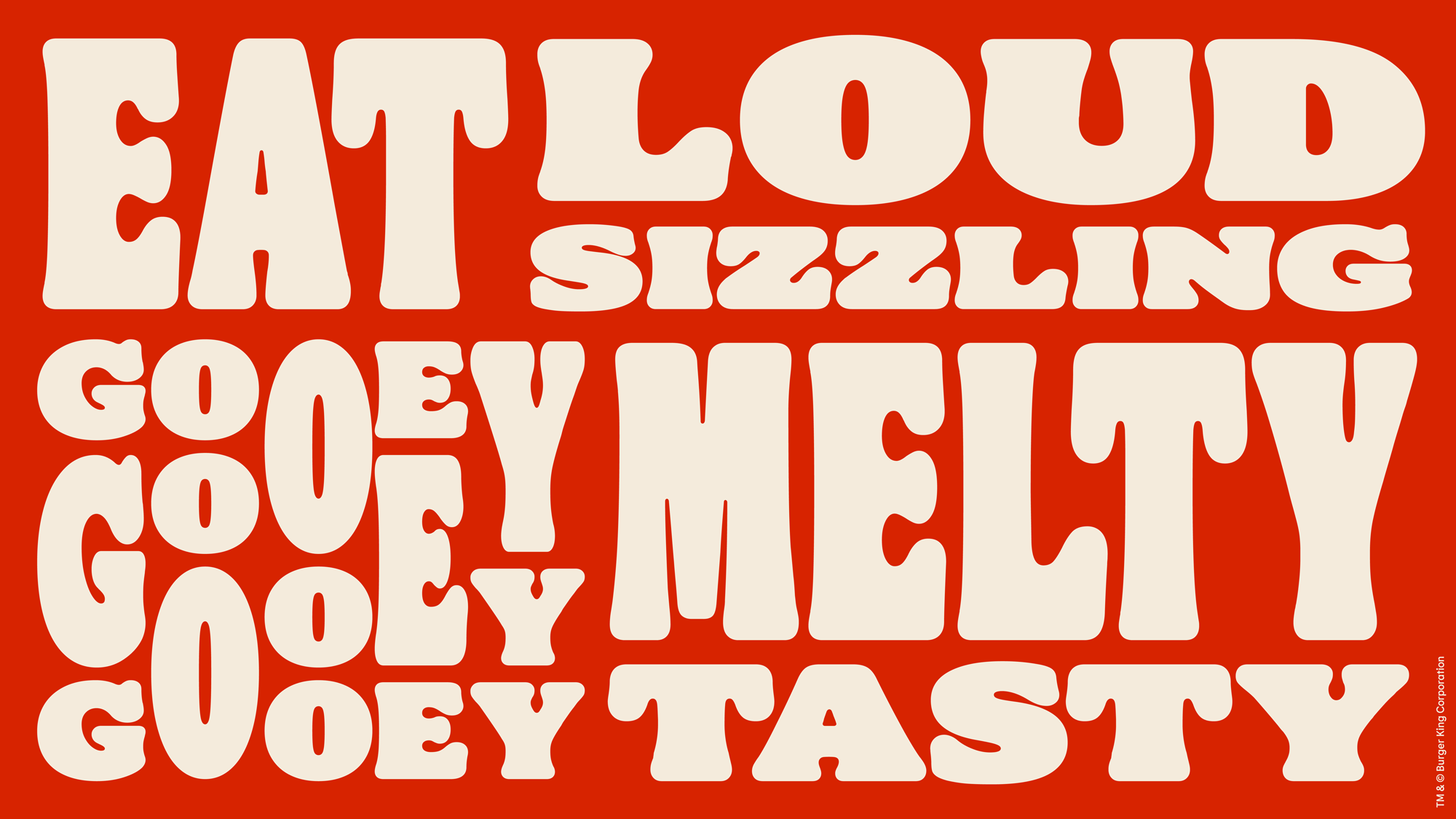 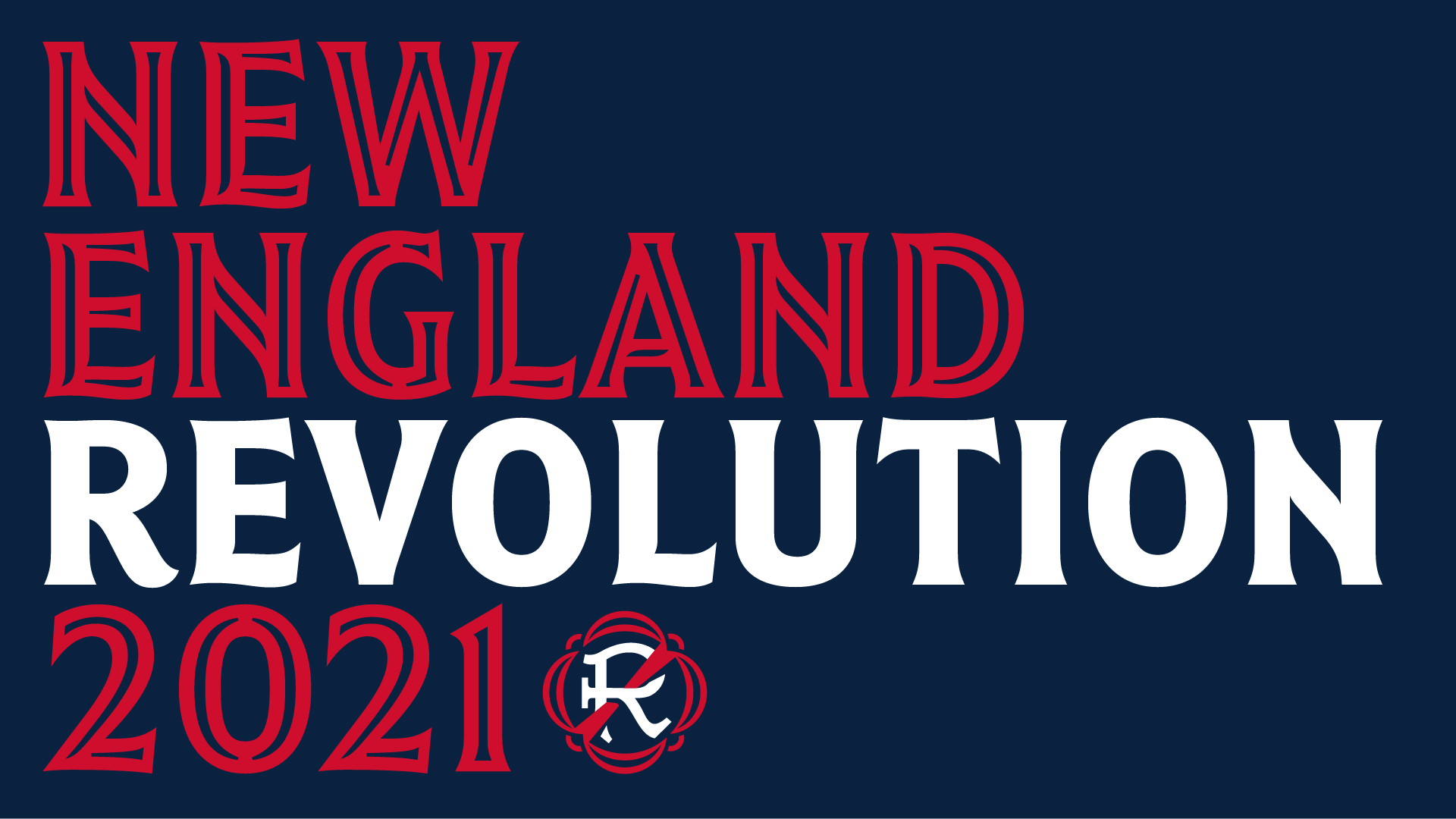 Designed by Plau and Tátil Design

Graphik and Marian for Lunya by Deva Pardue and Alex Stikeleather 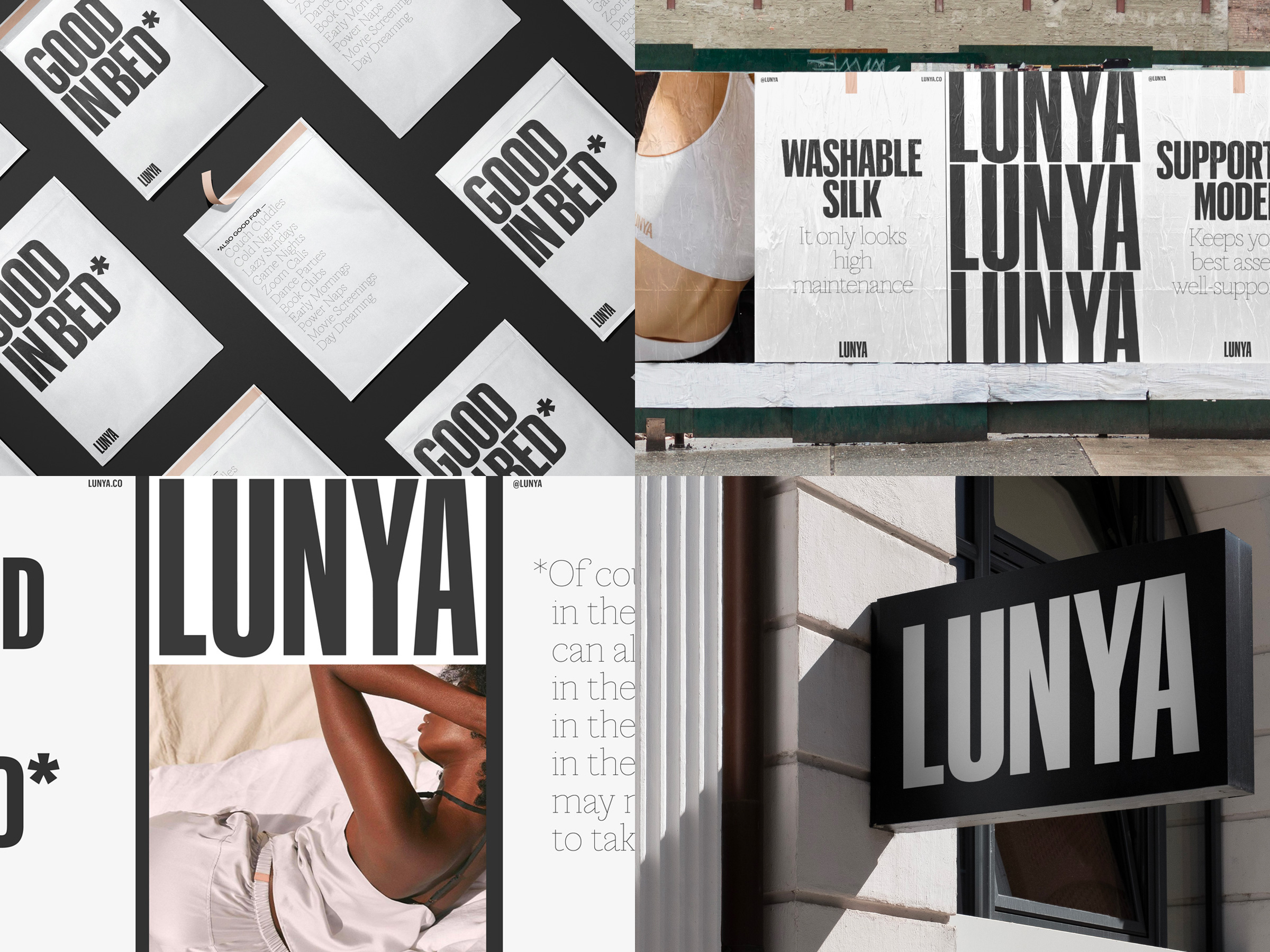 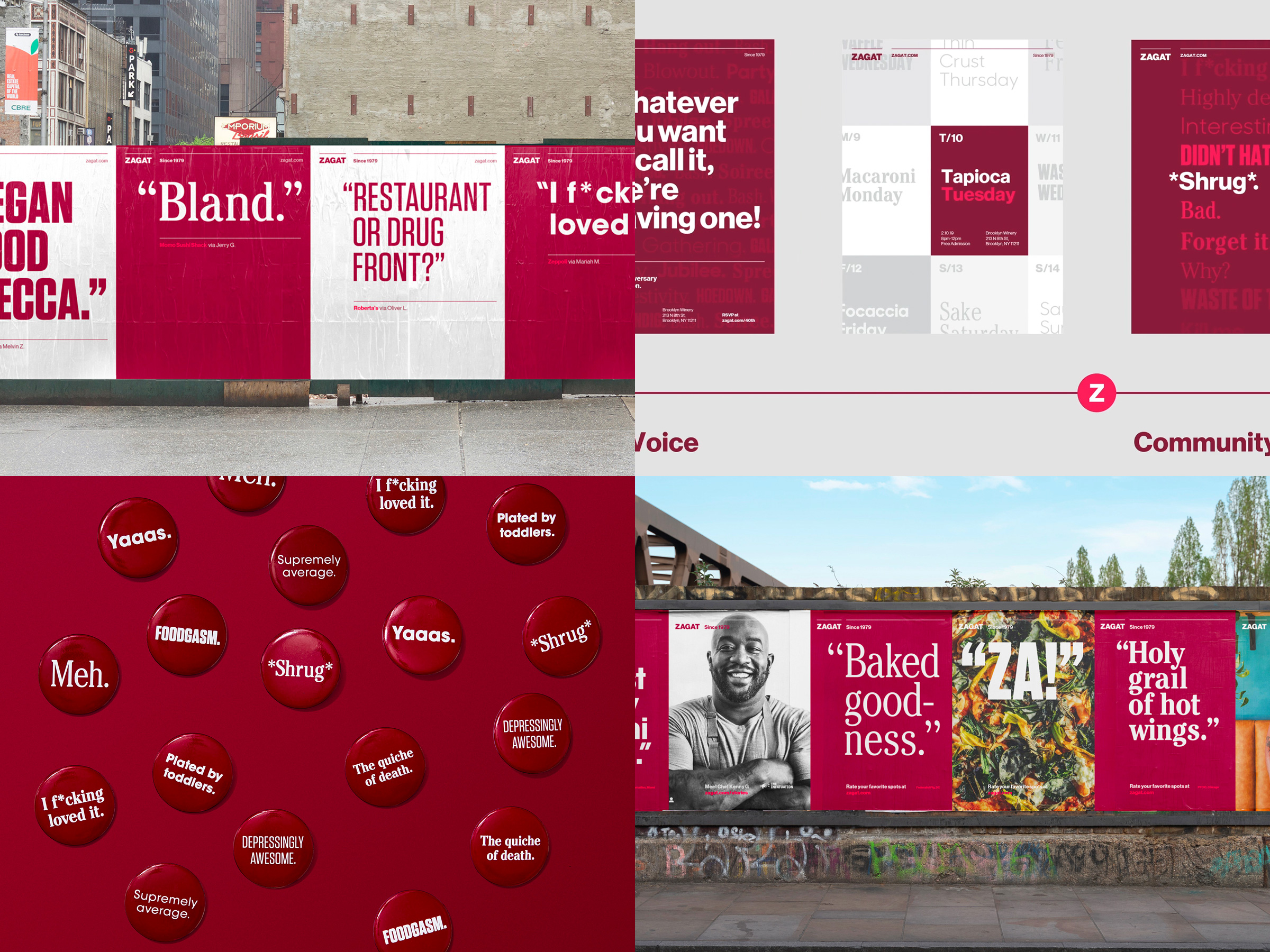 Nib and Atlas Grotesk for Juniper by Eucalyptus 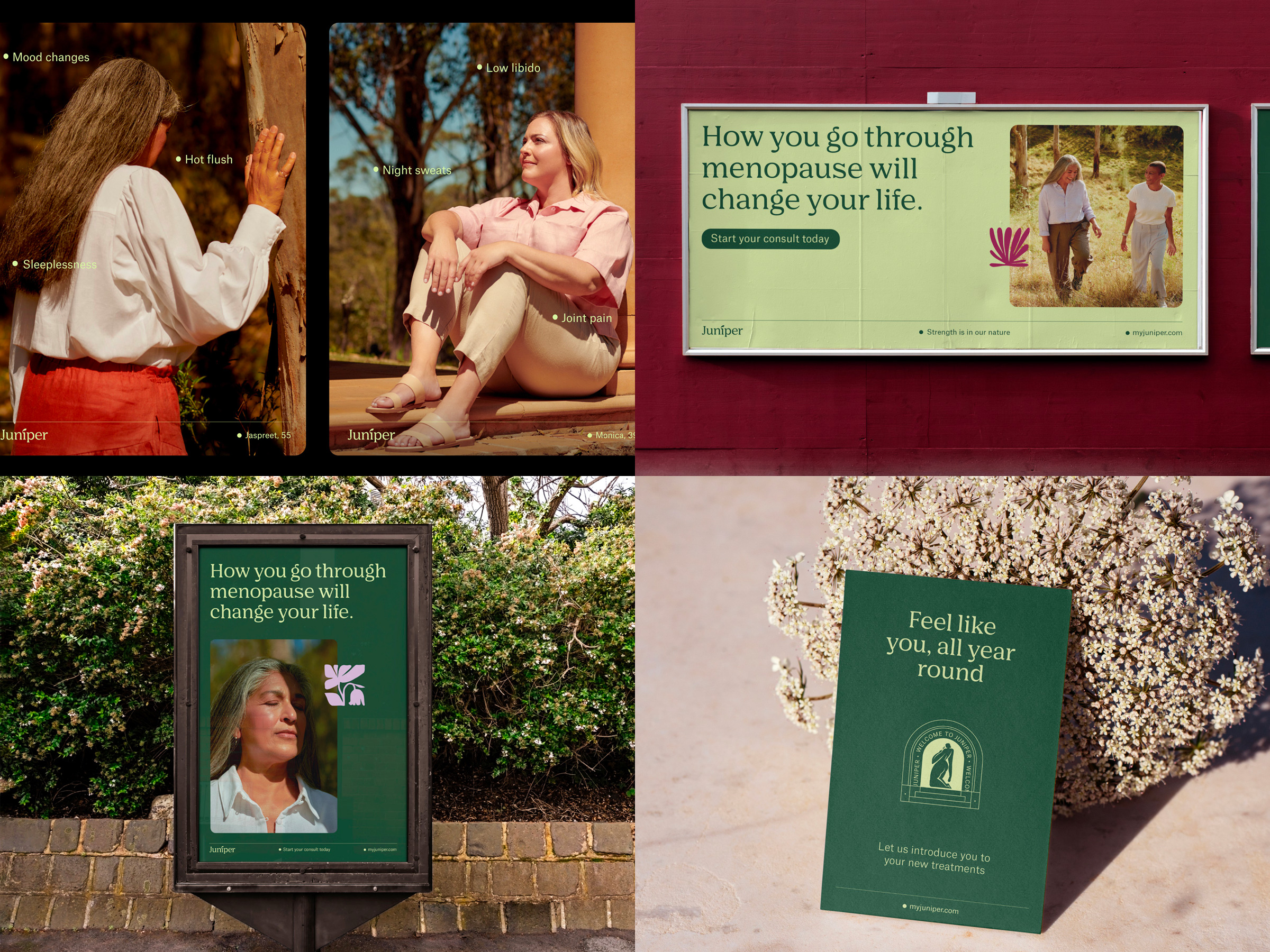 ITC Cushing and Basis Grotesque for Globe-Trotter by Ragged Edge 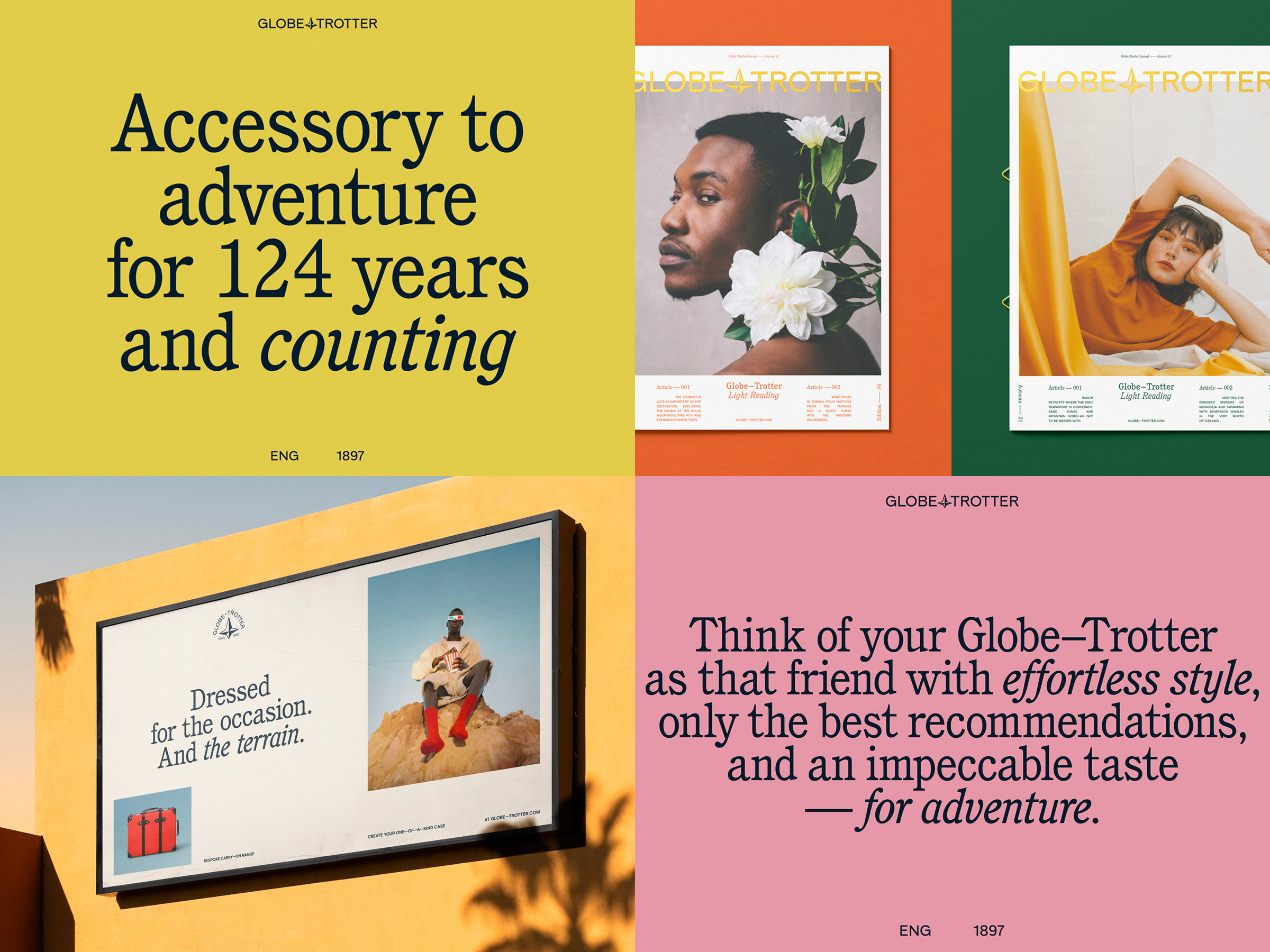 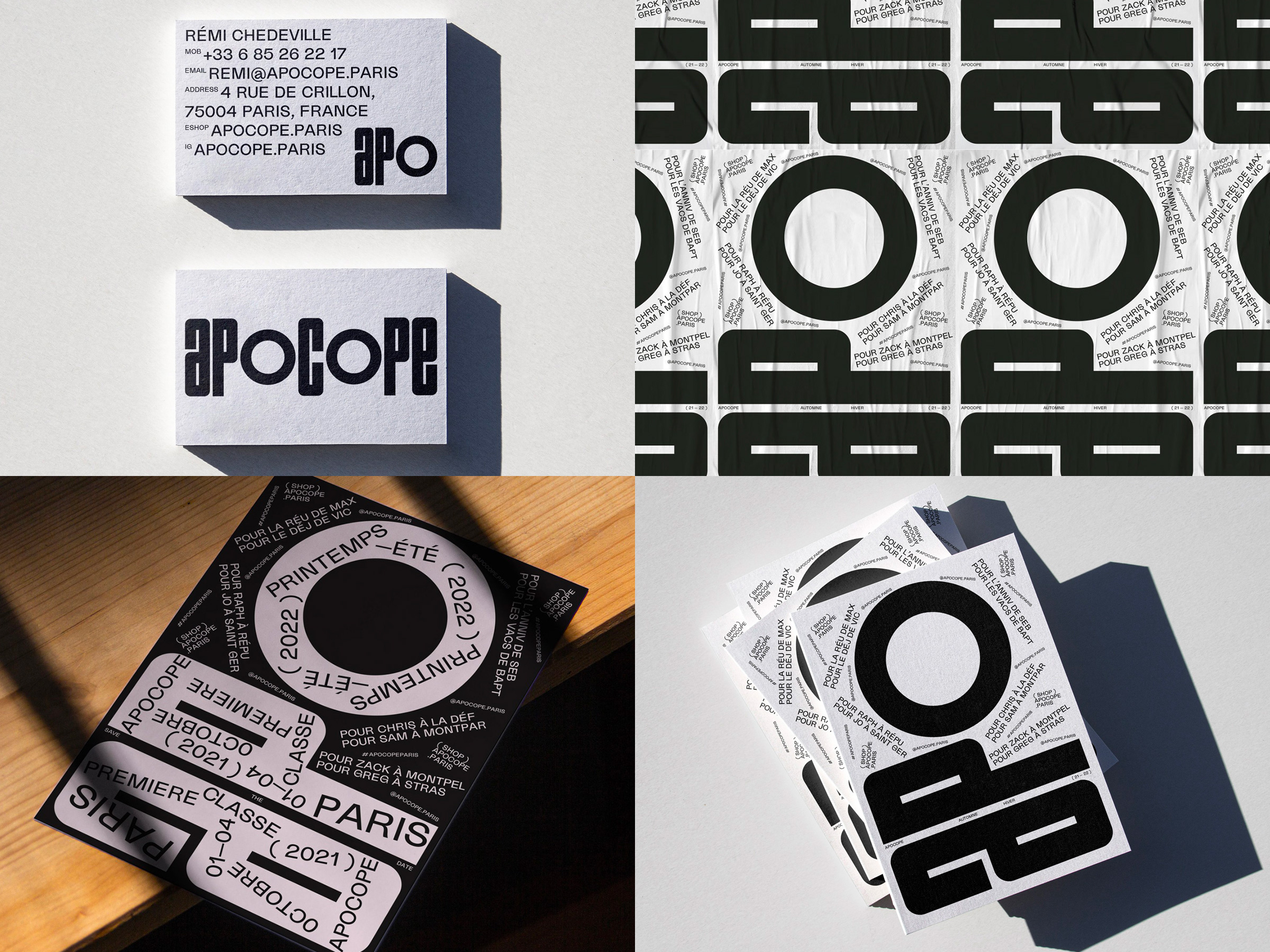 Various for Boston Calling by Contino Studio and Colossus 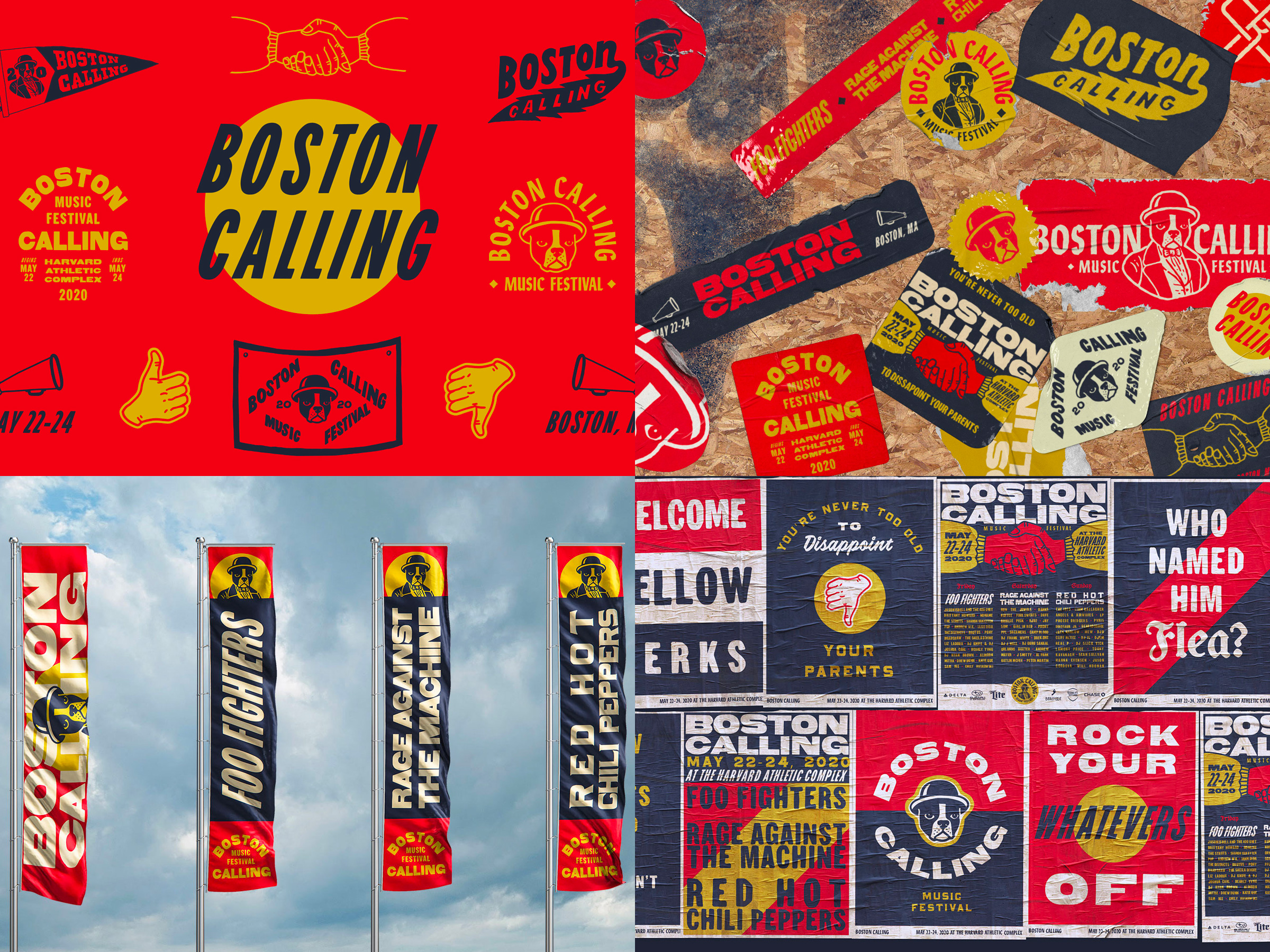 Sharp Sans Display and GT Alpina for Next Insurance by COLLINS 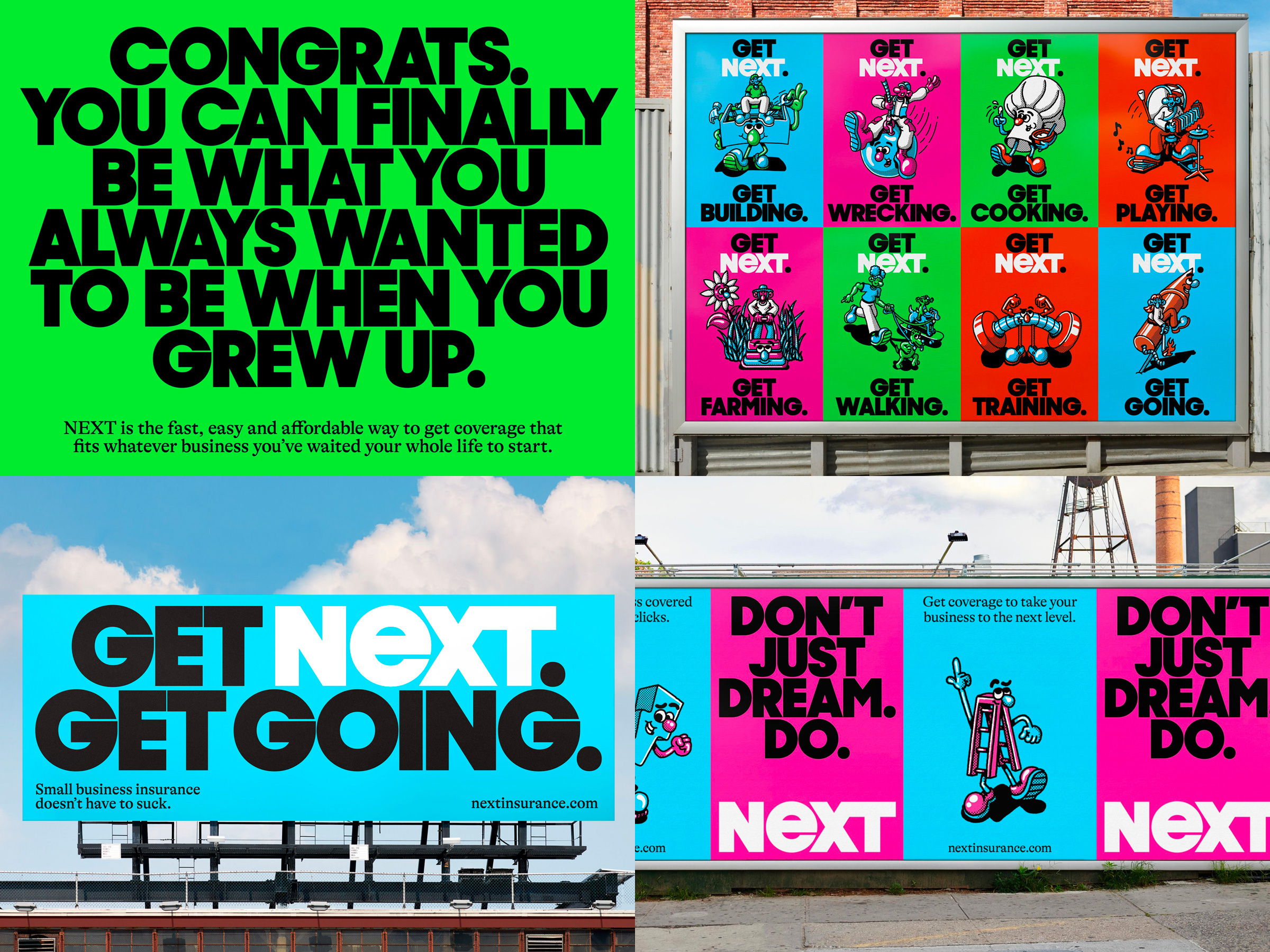 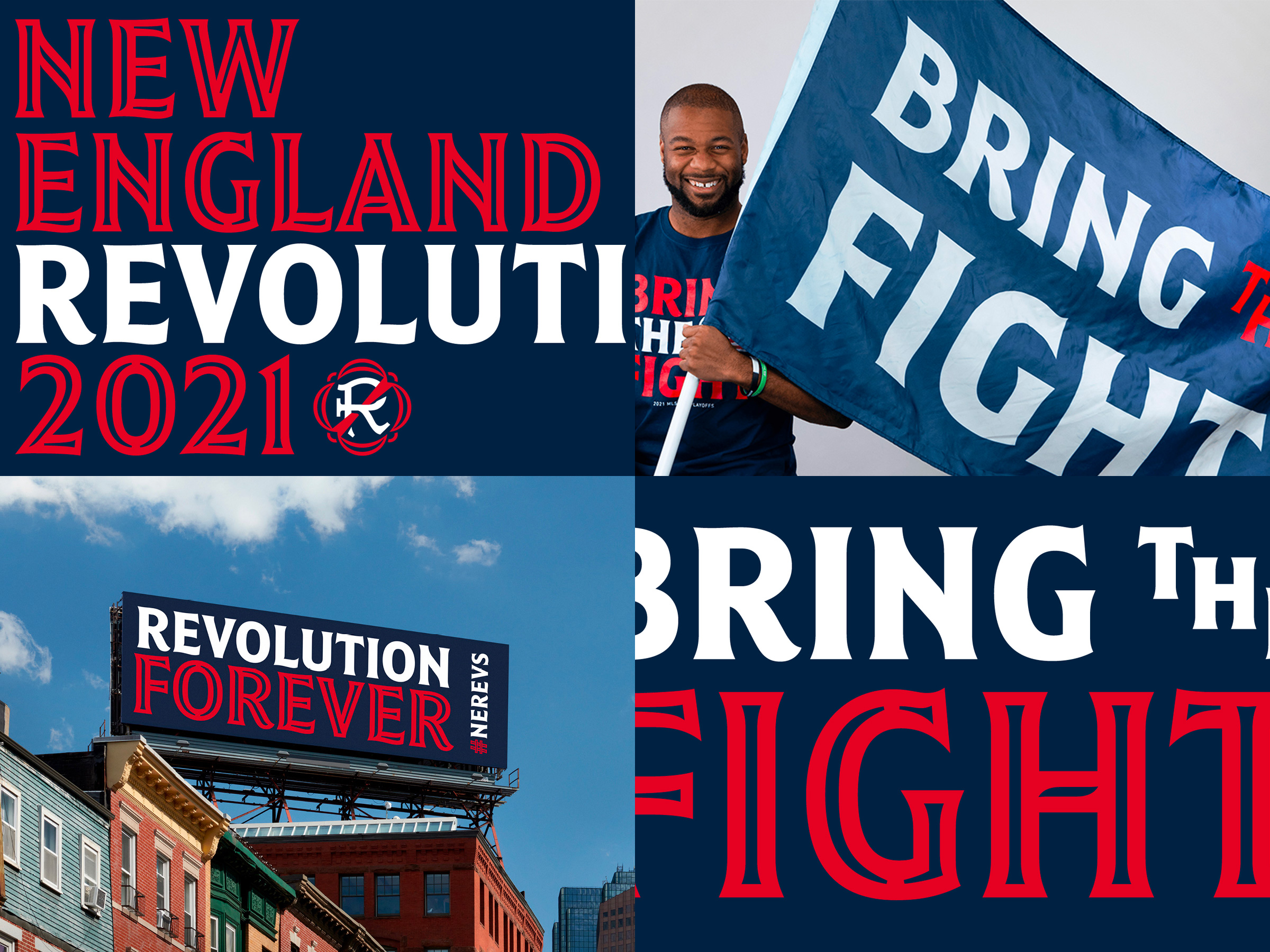 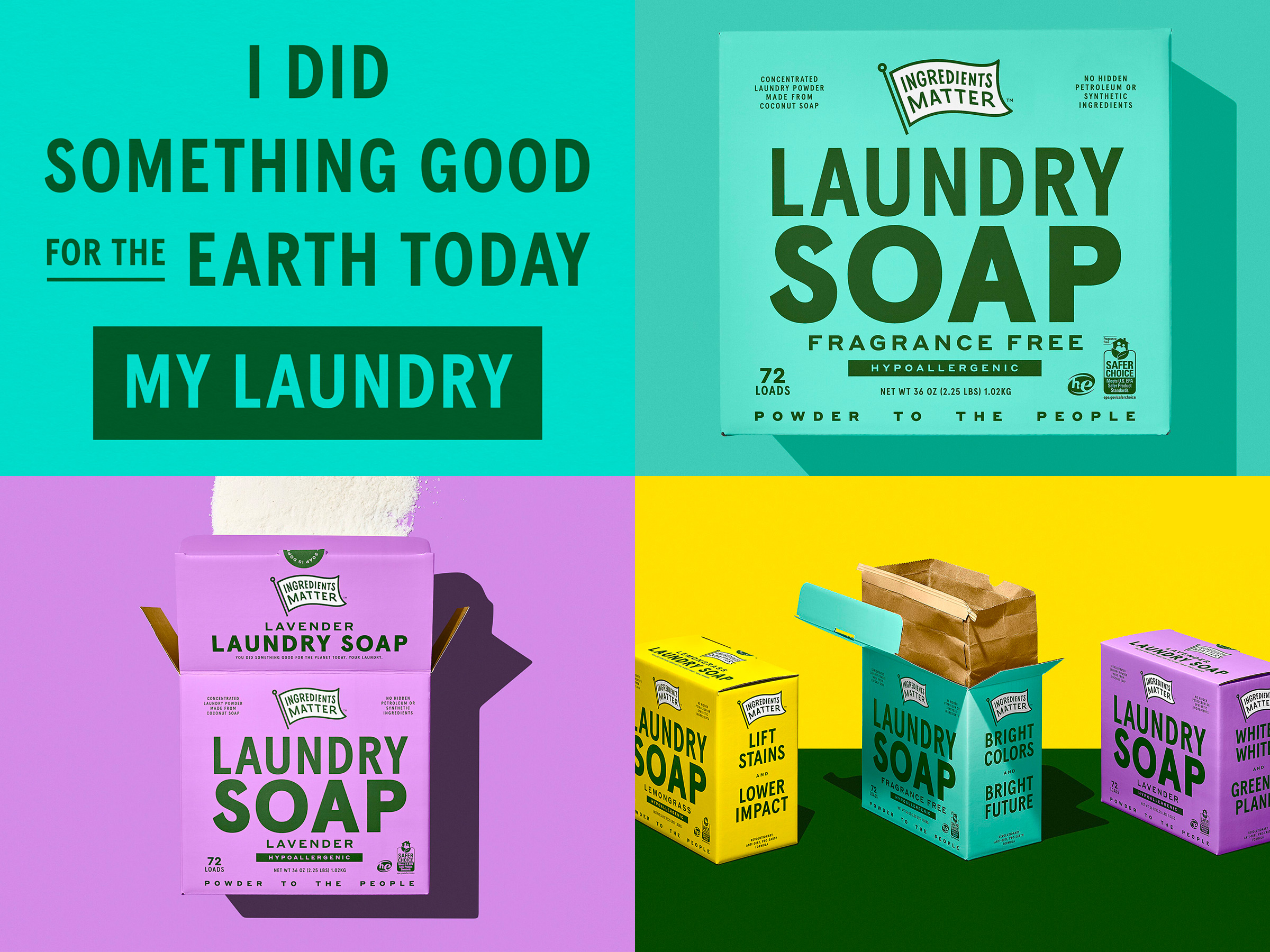 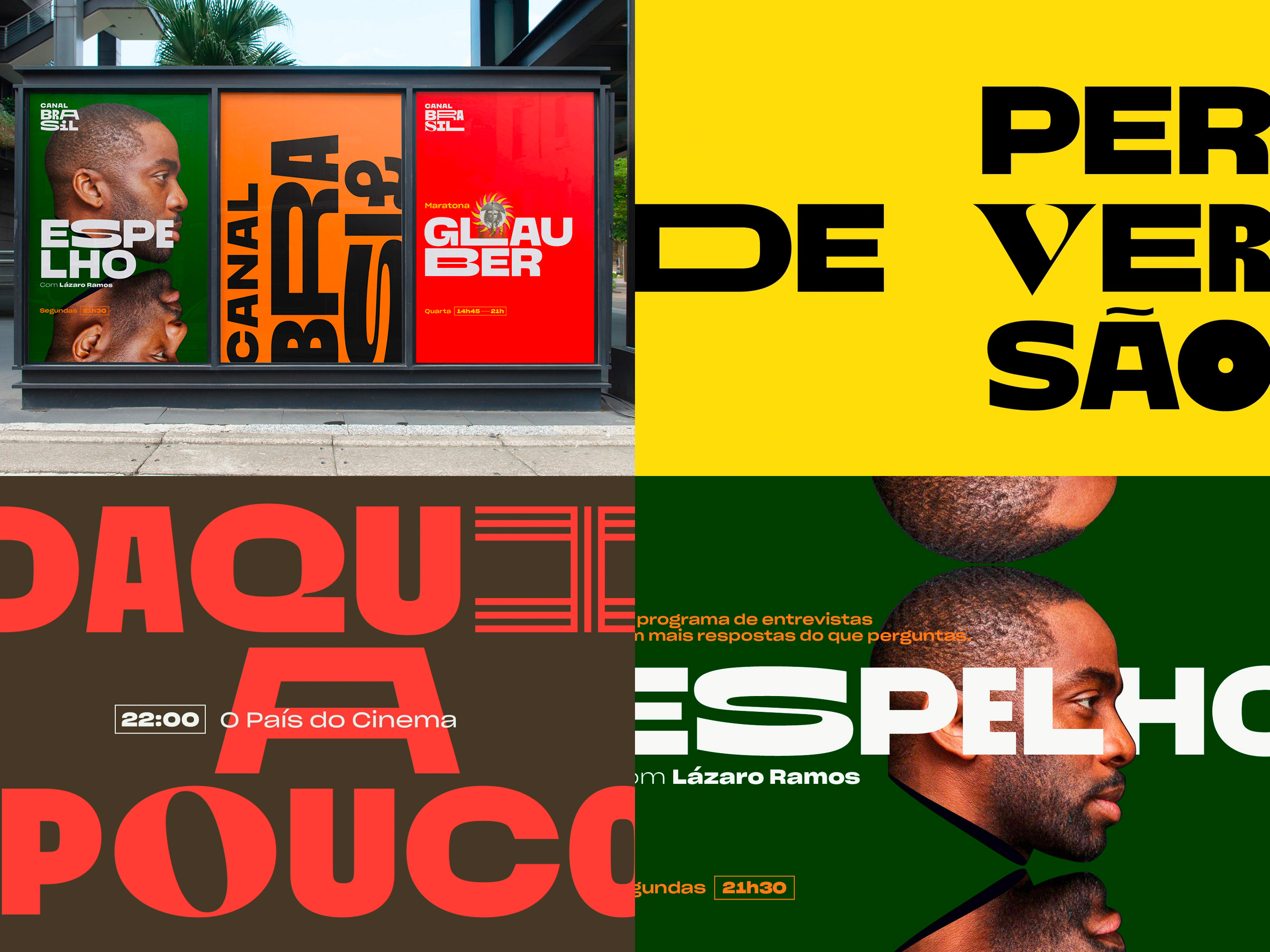 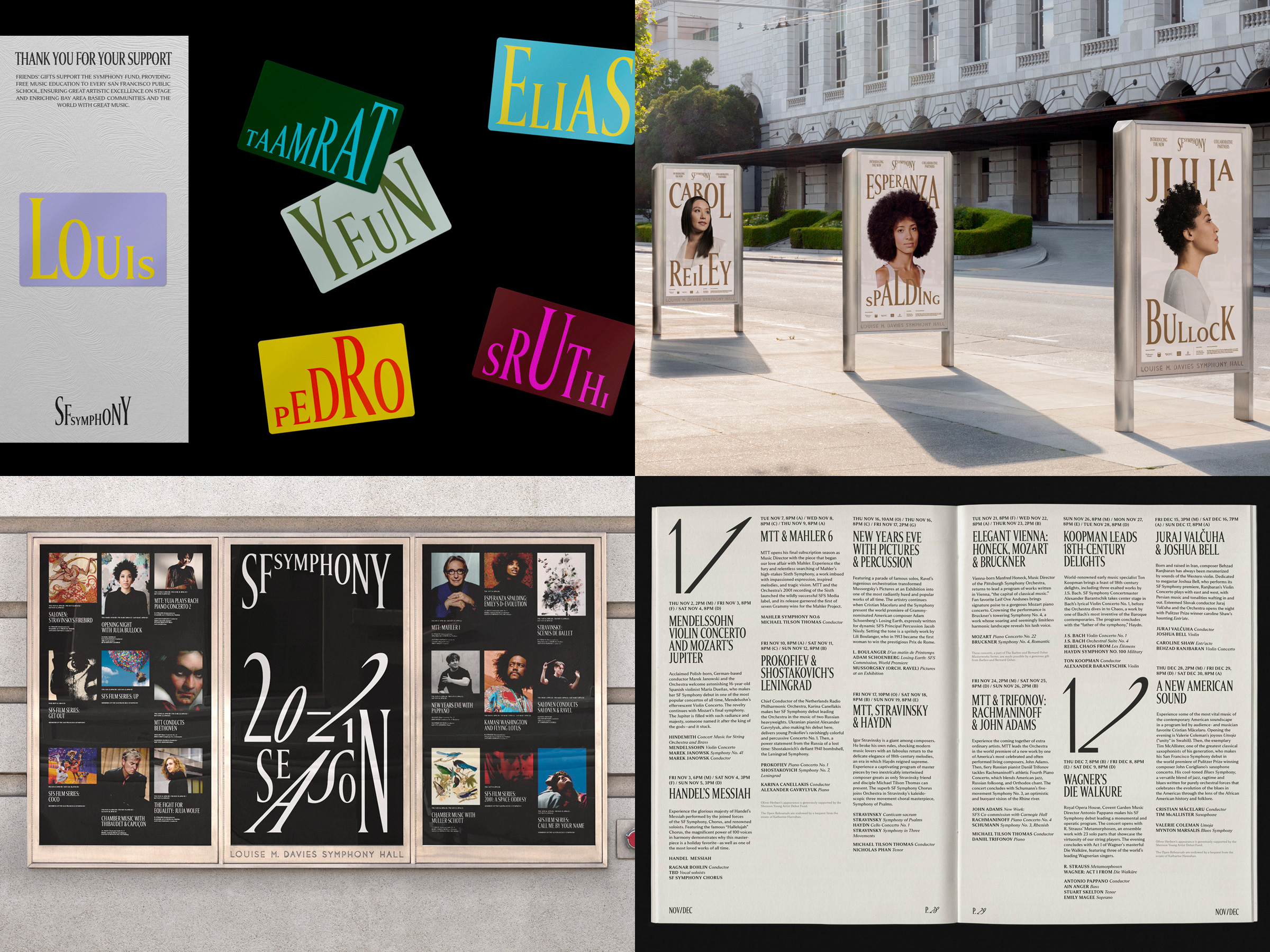 Thermo and various others for Brutal Burrito by Tres Tipos Gráficos 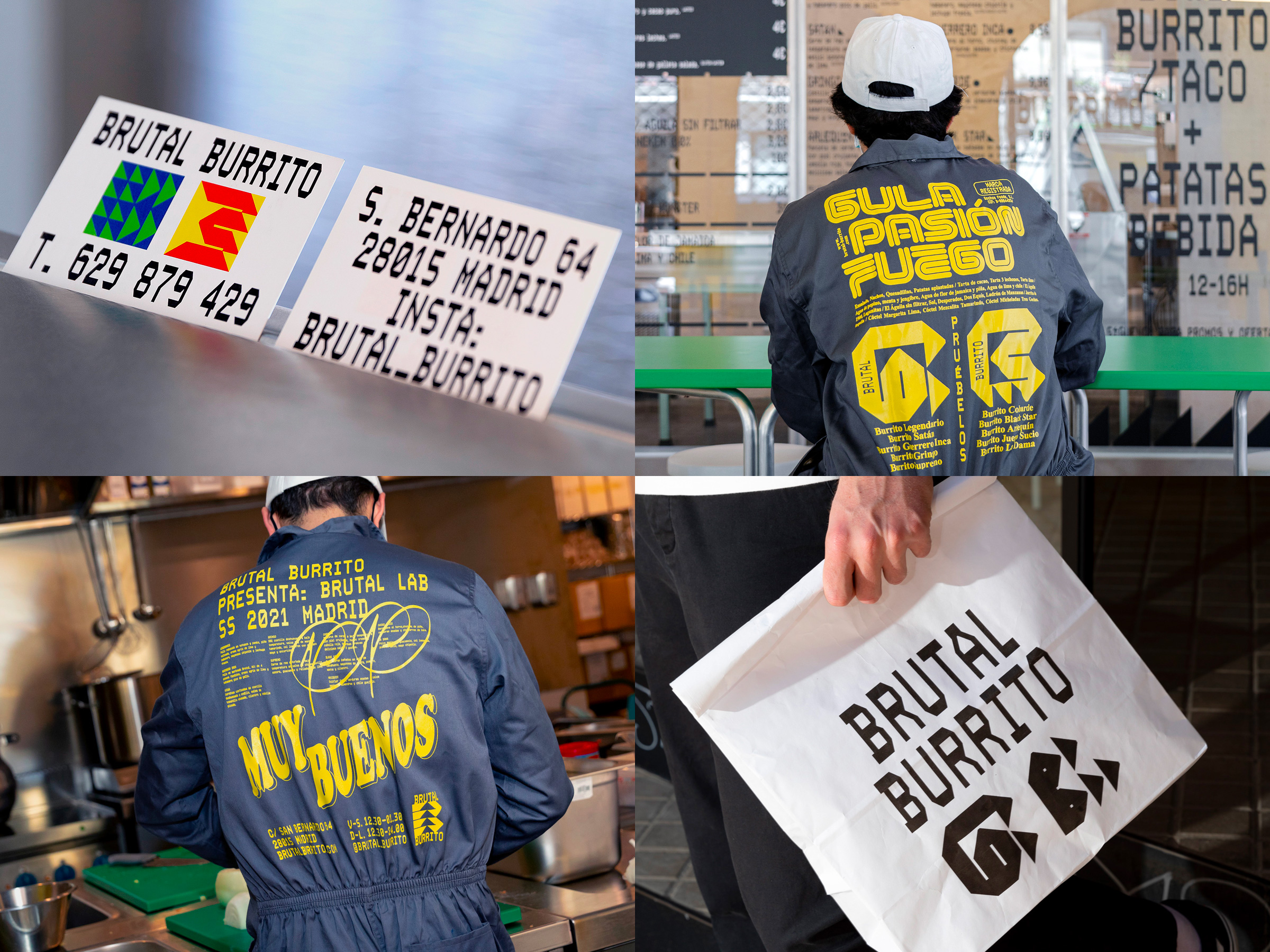 Arial for Pirate by Only 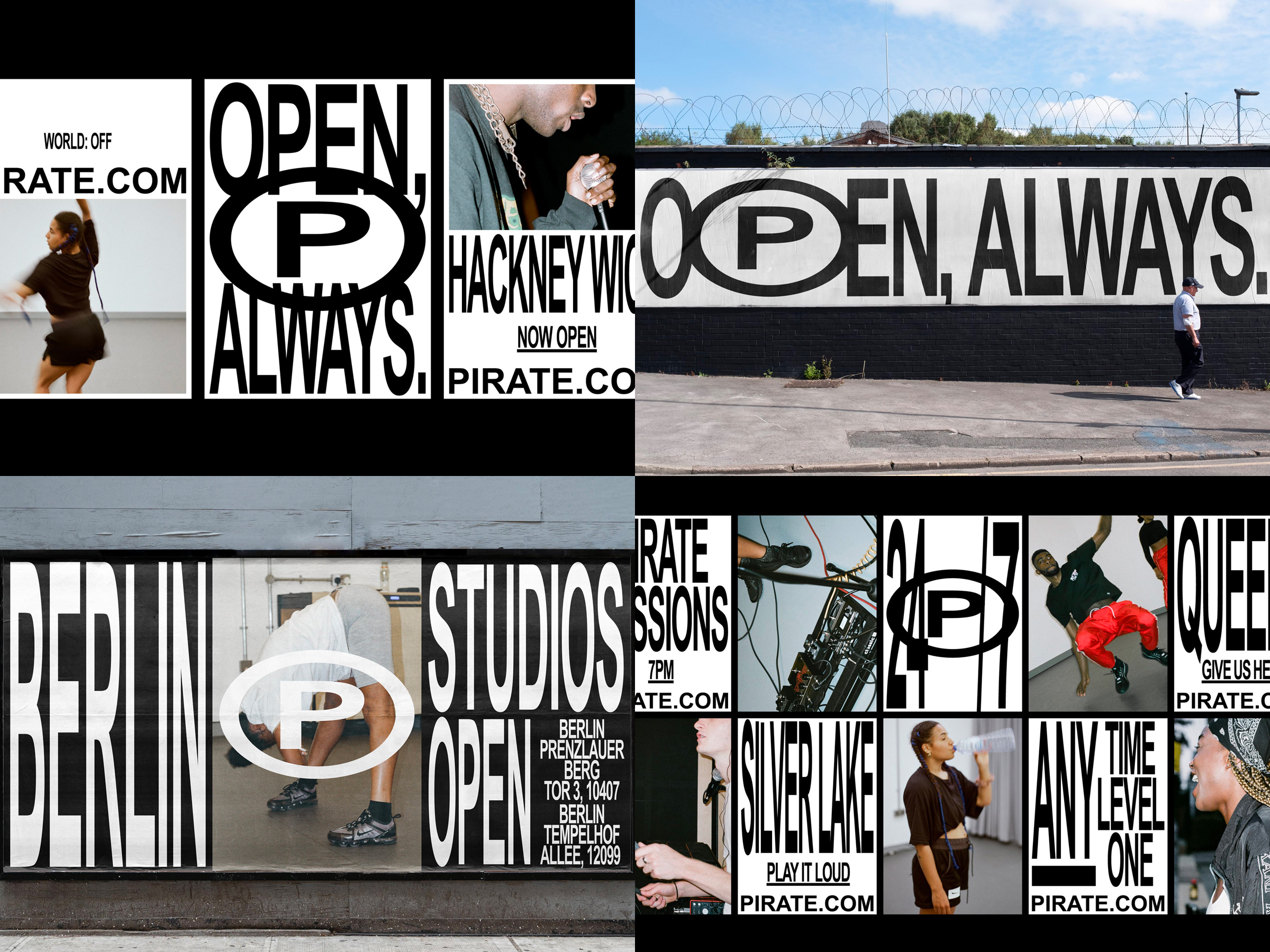 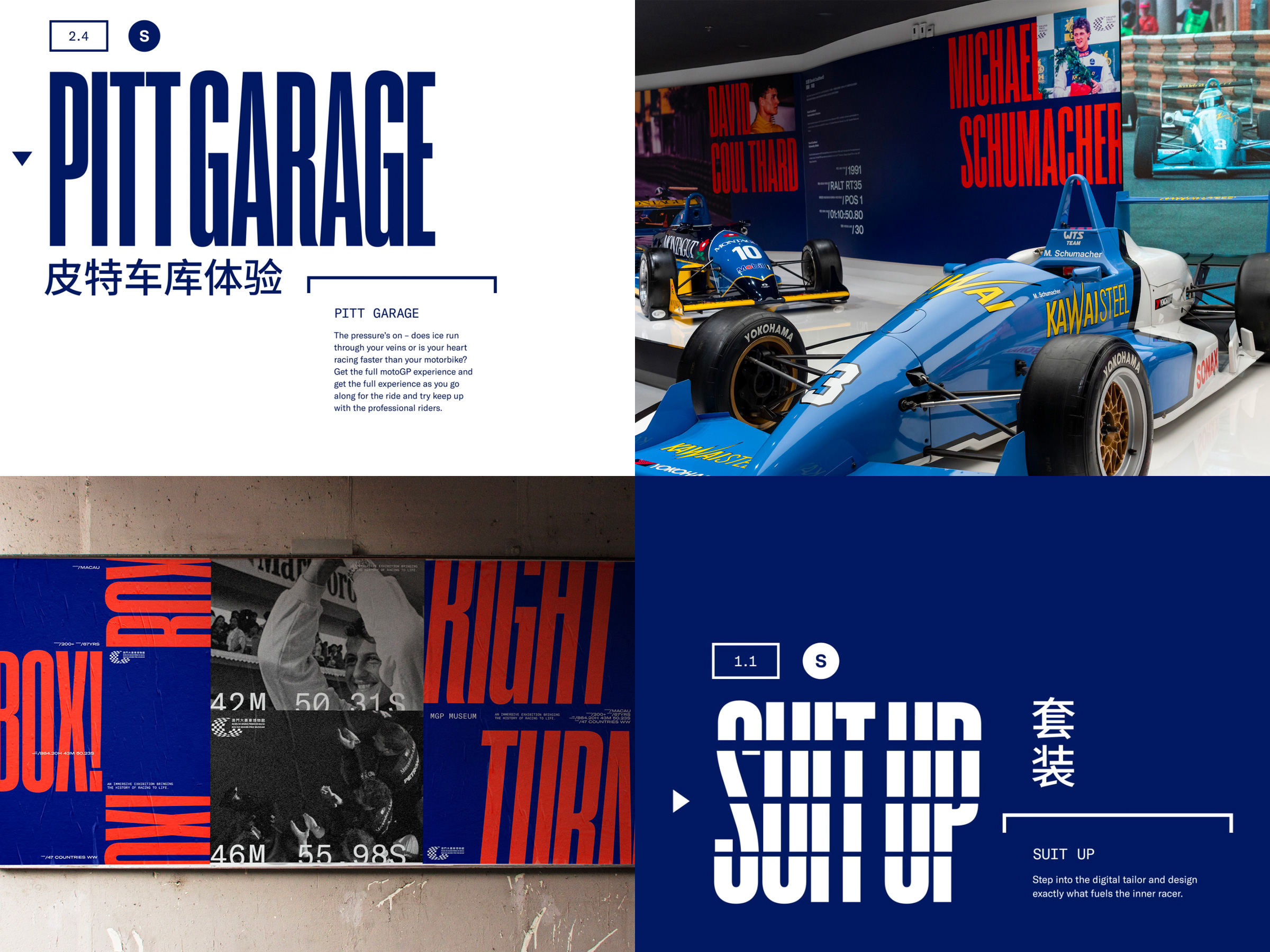 Tiempos, Inter, and proprietary type for Culture Amp by For the People 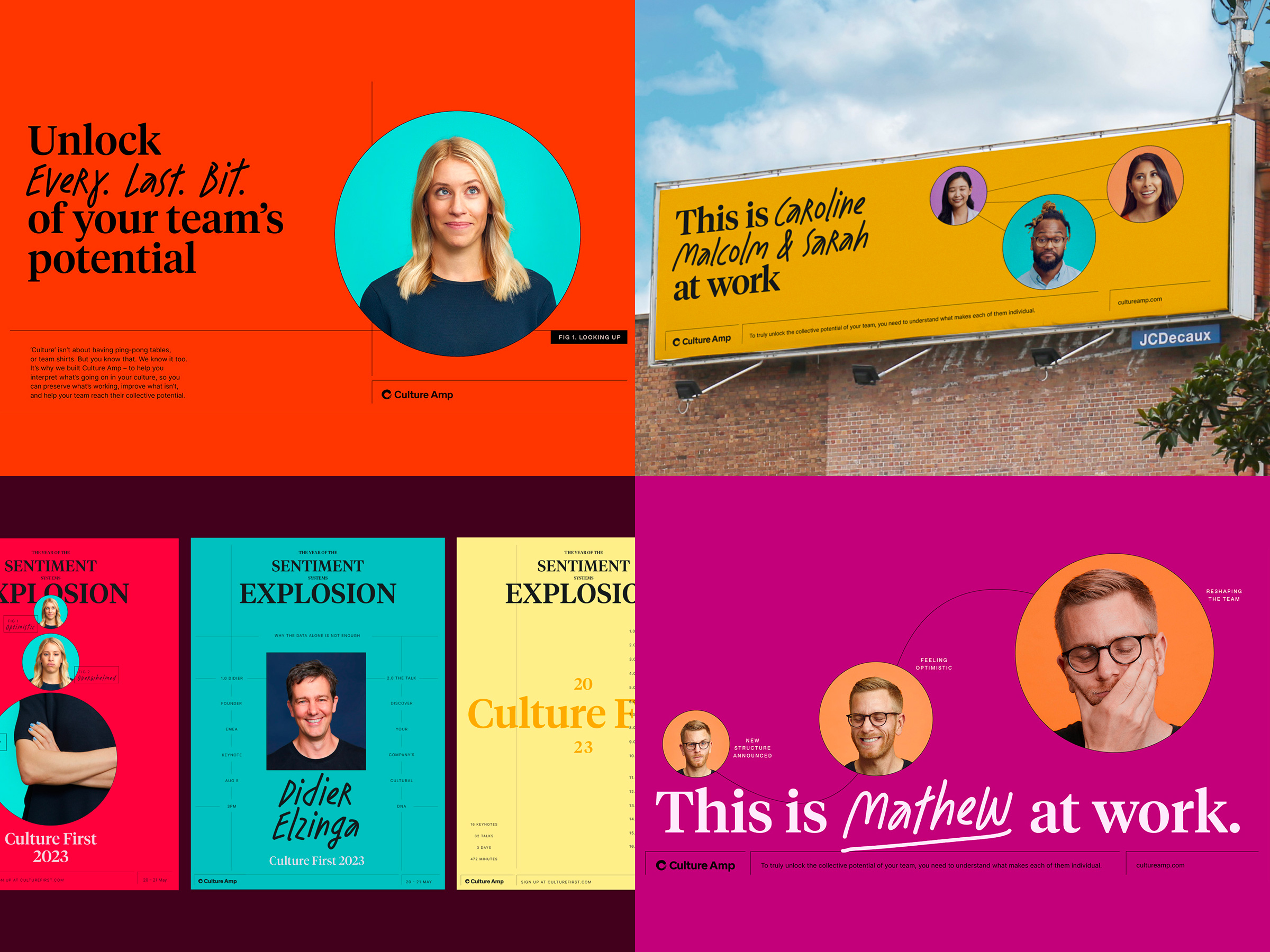 Cooper Light and others for Story Espresso by For the People 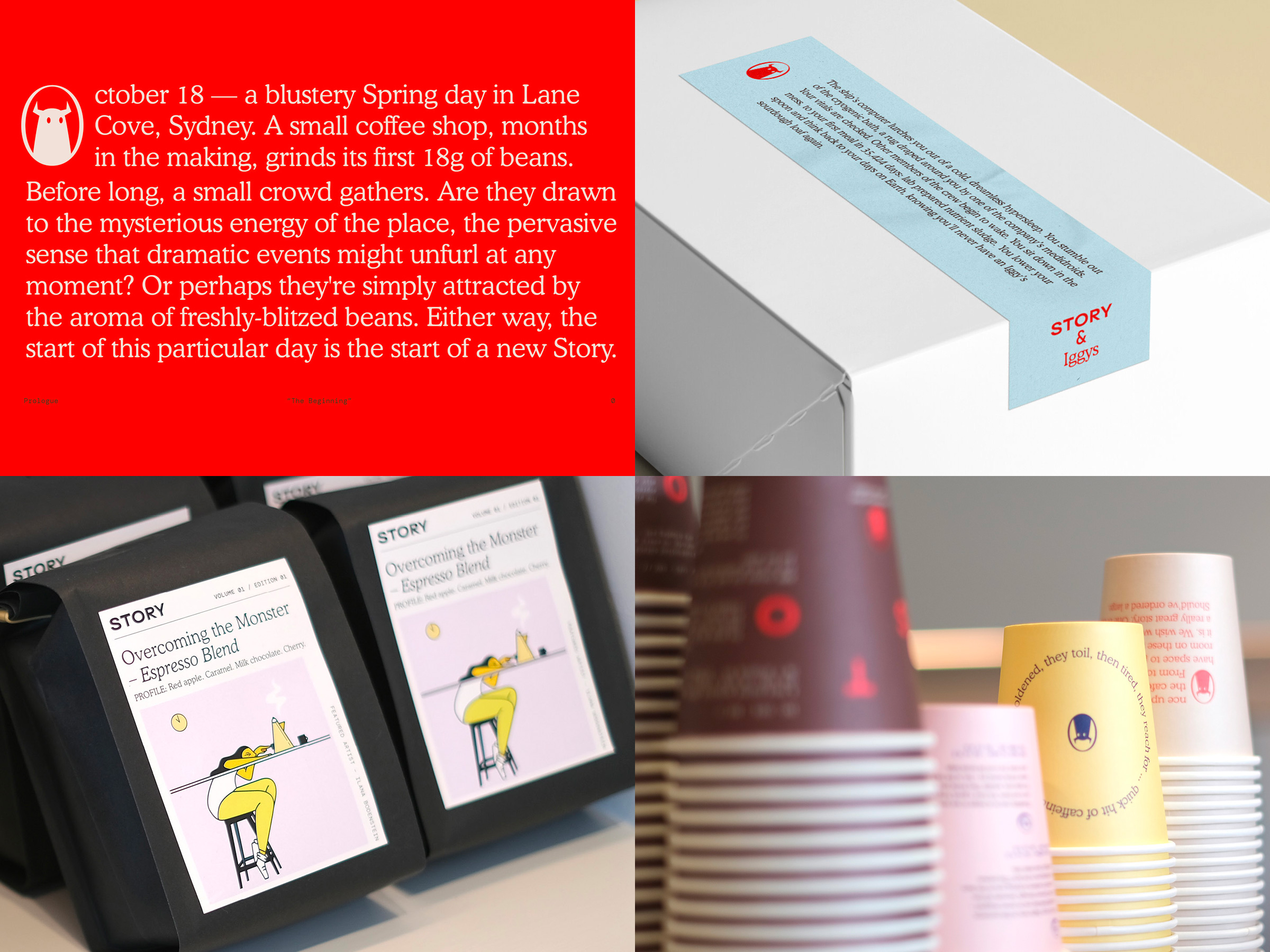 Self Modern and Quarion for Papier by Ragged Edge 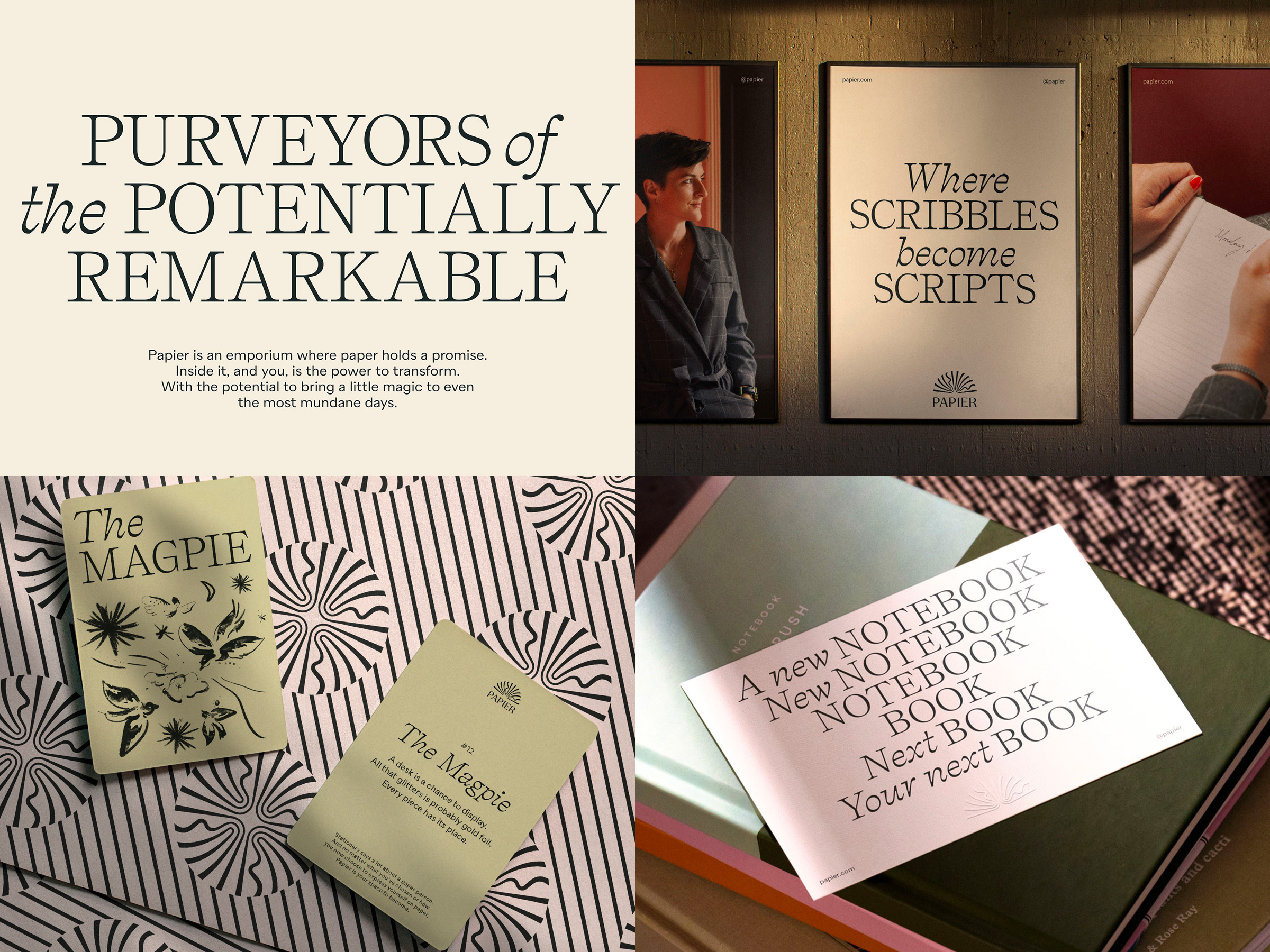 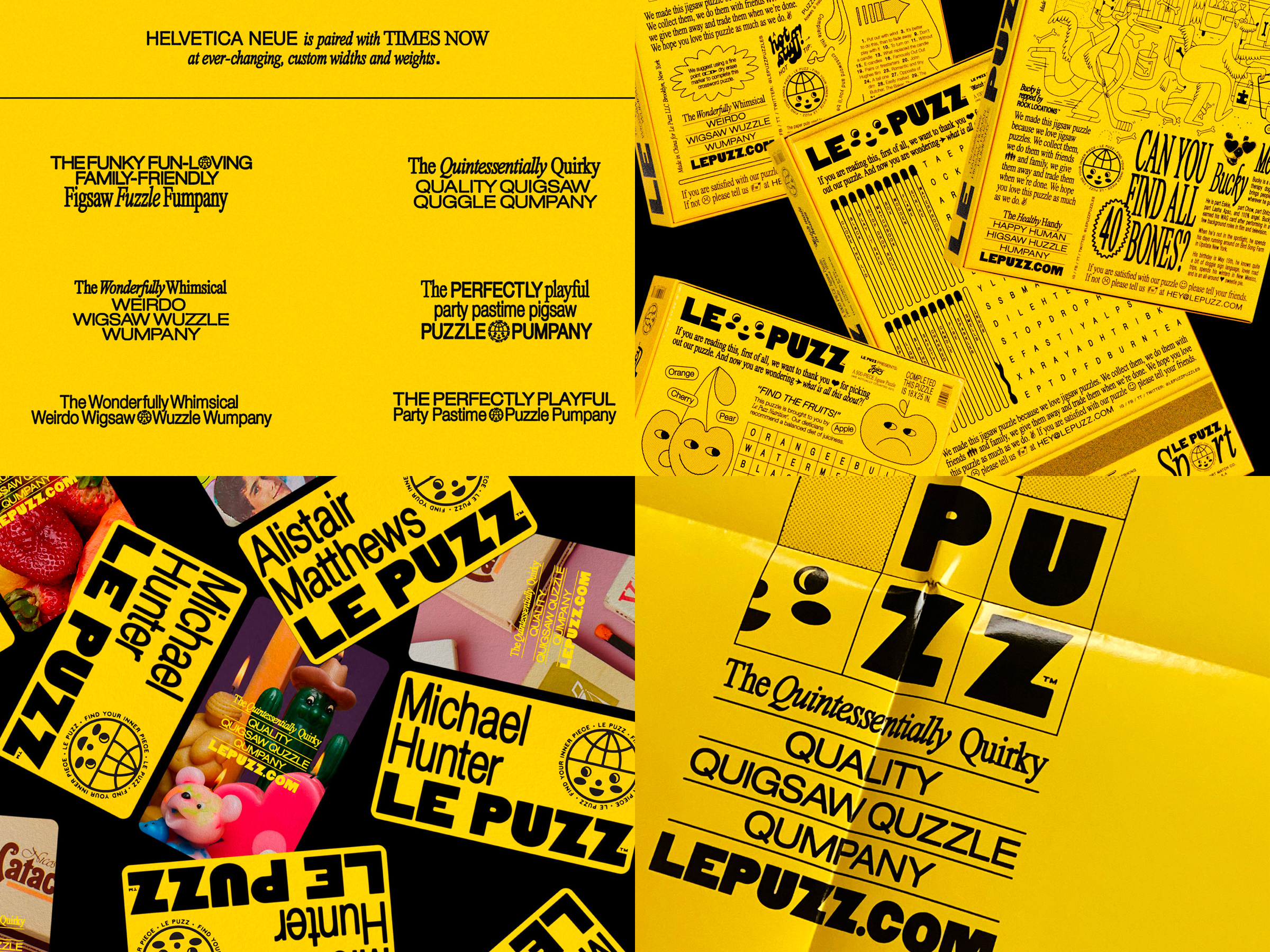